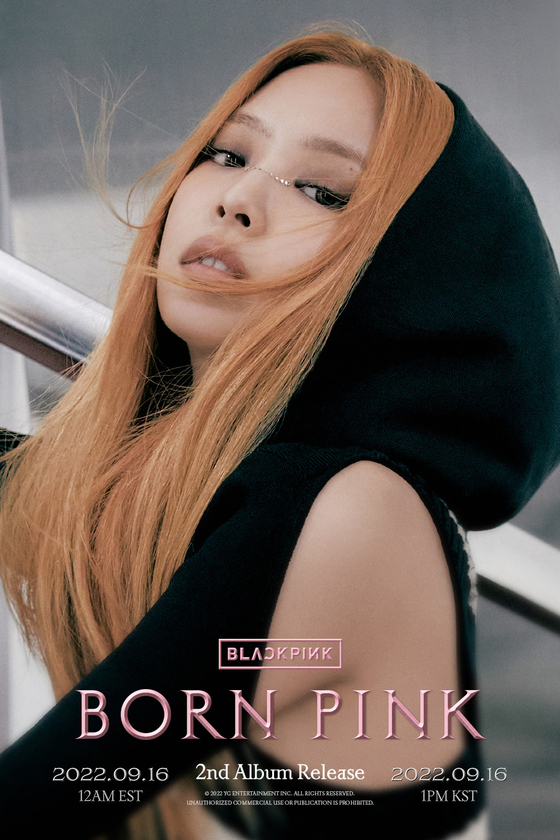 “We have officially requested the police to investigate who first circulated Blackpink Jennie’s personal photos,” reads a statement by YG issued on the same day.

“YG has been consistently monitoring the matter and filed a lawsuit in September after collecting information. We have refrained from mentioning the matter or making an official statement in order to minimize any further damage. However, there have been indiscriminate rumors, criticism, personal attacks, sexual harassment and violations of personal life sparked by those private photographs. We are now announcing that we will take legal action and correct the situation.”

While the agency did not specify which incident it is referring to, Jennie and V of BTS have been embroiled in dating rumors in recent months, with photographs that people claim to be the two stars together circulating on the internet.

“YG takes strong legal action against [online] posts that damage our artists’ character or reputation,” the statement continues. “Regarding this matter, we announce that we have also sued those making malicious posts, or those which repeatedly upload unconfirmed claims, for defamation, distribution of illegal information and “obscene acts by using means of communication.”

“We will also take all possible legal actions against any additional damages caused without any leniency. The photos [of Jennie] distributed online were made public illegally, without Jennie’s consent. Sharing those images is an act of secondary victimization and can be subject to legal penalty. Please refrain from indiscriminately sharing those images. YG Entertainment will continue to work to protect our artists’ rights and interests.”