WWE Hall of Famer Rick Steiner’s career accomplishments, or lack thereof, were referenced during the closing segment of Tuesday’s episode of “NXT 2.0.”

“You may be bigger, stronger and faster [than me], but you don’t have my heart,”Grimes told Breakker. “But it’s not your fault, Bron. It’s just genetics. Your daddy didn’t have any heart either, and that’s why he was never world champion.”

At this point, an irate Bron decked Grimes and pressed him high in the air above his head until Grimes slid out. Bron then charged towards Grimes only to crash hard into the turnbuckles. Grimes would then launch Bron into the corner again leading to the turnbuckles breaking due to the collision. Fans began to chant “holy s–t!” at the sight of the ring ropes and turnbuckles collapsing. Bron then began selling an arm injury, with WWE medics checking on him. As Bron continued to sell his injury, Grimes sat next to him and taunted the champion, stating he had gained an advantage going into their title bout next week. 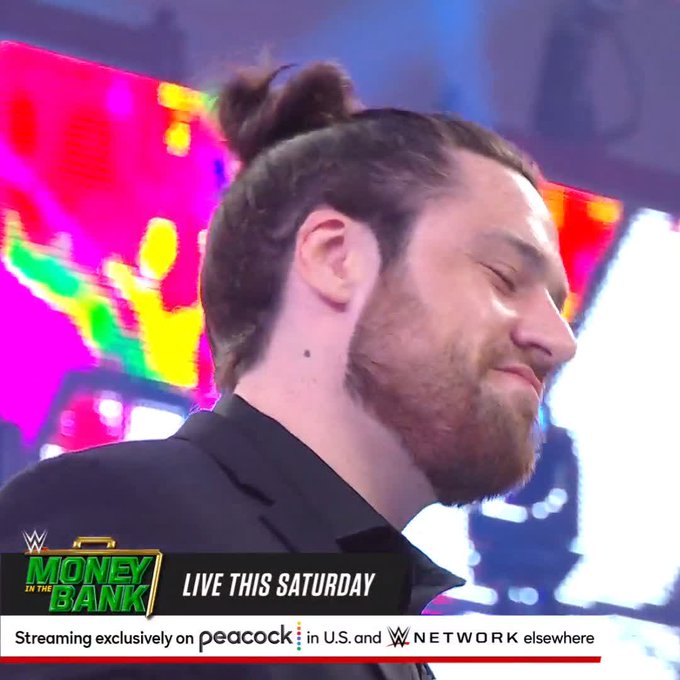 Earlier in the promo segment, Grimes also made a reference to Breakker’s unsuccessful pro football career.

“This was your backup plan,” Grimes told Breakker. “The [Baltimore] Ravens called you and said, ‘we don’t want you on our team.’ So you called your daddy and went, ‘daddy please, I always wanted to be in the WWE.’”

Breakker vs. Grimes for the NXT Championship will headline next week’s NXT Great American Bash. Every other major NXT title will also be defended on the special episode. You can click here for the updated card.

Have a news tip or correction? Send it to [email protected]