A round-up of openings, closings, and other news about West Hartford businesses.

Meteorological summer began on June 1, but even though we’ve had some toasty warm days what I am really craving is the lazy days of summer and the chance to enjoy the weather a bit. There was so much activity packed into the past few weeks, and next few weeks, until the end of the school year, are also going to be jam-packed.

Before getting to the Buzz, I want to give a congratulatory shout-out to my son, Sam, who has just accepted his first career job – as an economist in the Boston office of HDR, an engineering, architecture, environmental, and construction services firm, working on projects involving transportation sustainability. It’s good to know that all of the dinner table conversations we’ve had about transit-oriented development (which is the subject of a Town Council. public hearing on June 14 at 7 p.m.) actually made a difference in his career trajectory! We are very proud, and also about to become empty nesters again!

I’ll have details coming soon about Yoga in the Parks returning to West Hartford this summer, courtesy of West Hartford Yoga, and I definitely to participate in some classes at Beachland Park that will be taught by my daughter – who is in the process of completing her certification as a yoga instructor. She has been taking the 200-hour training program at West Hartford Yoga to become certified as a complement to her physical therapy practice.

I reported on the opening of Tavern in the Square last week, and after sampling some of the food I photographed our whole family went there for a celebratory dinner on Friday night. I just got a new iPhone 13 Pro (that day) and enjoyed playing around with portrait mode, which is quite an upgrade from my previous iPhone 8. I need a bit more practice, but I love knowing that I will have such a great camera in my pocket at all times. 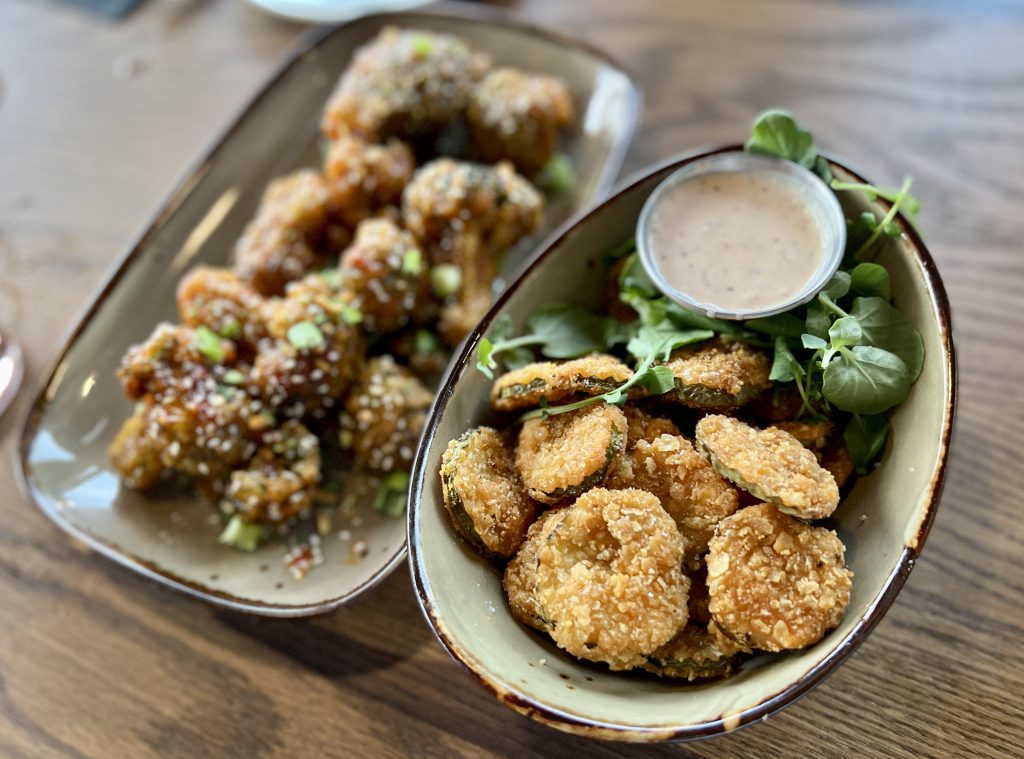 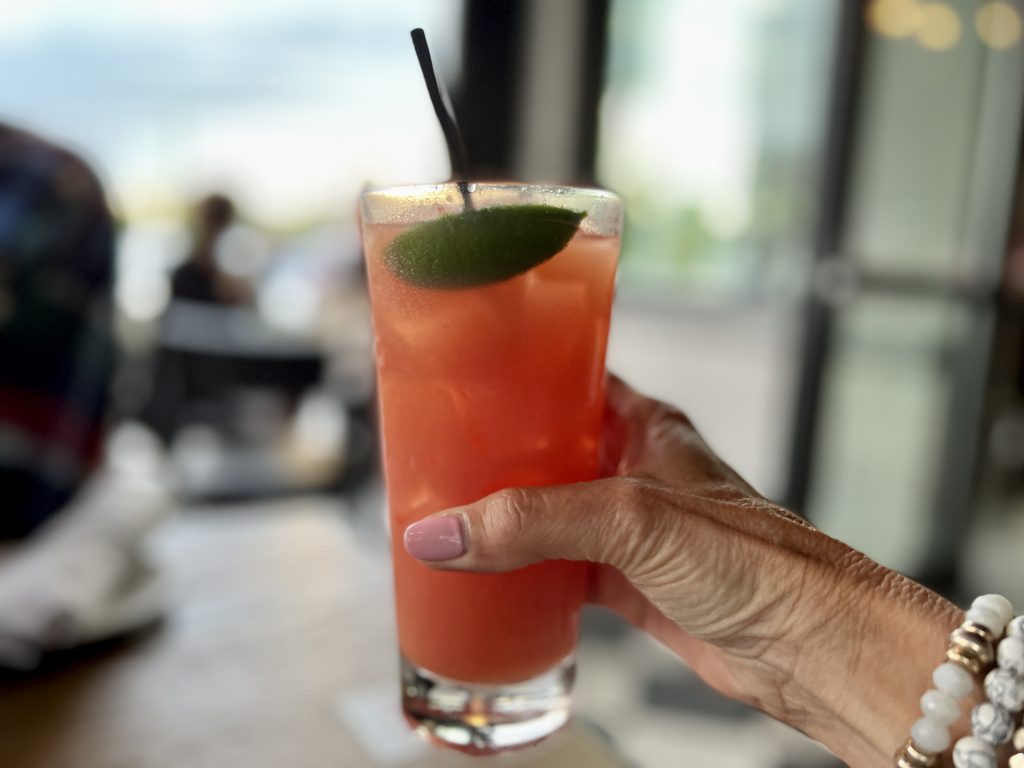 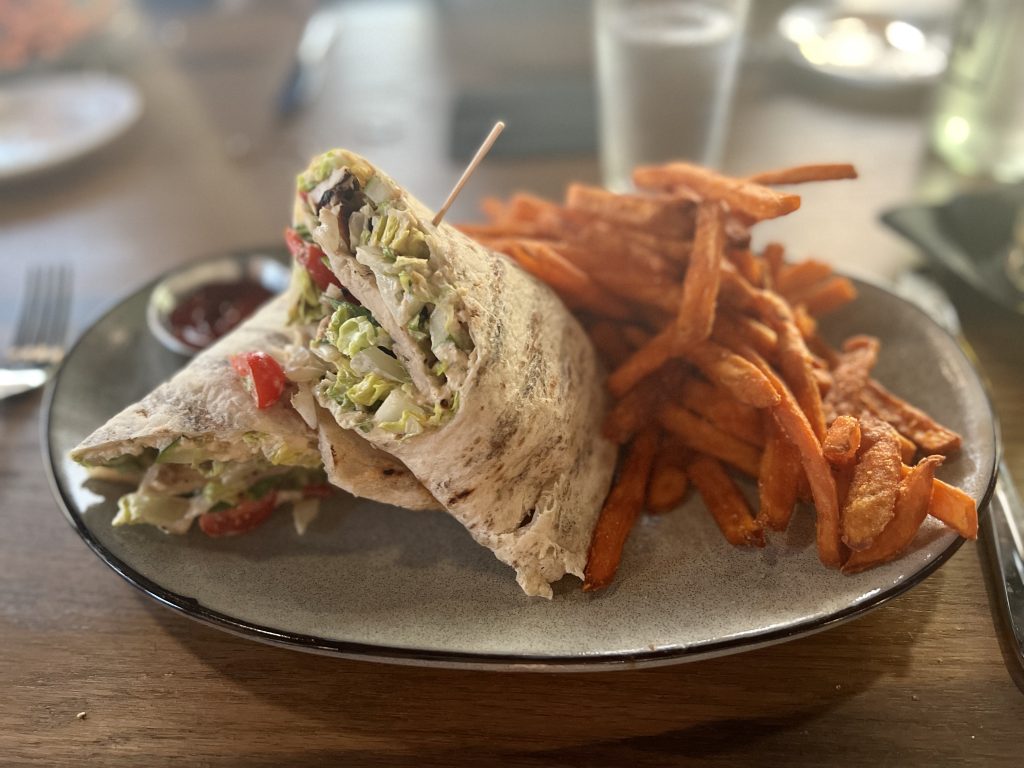 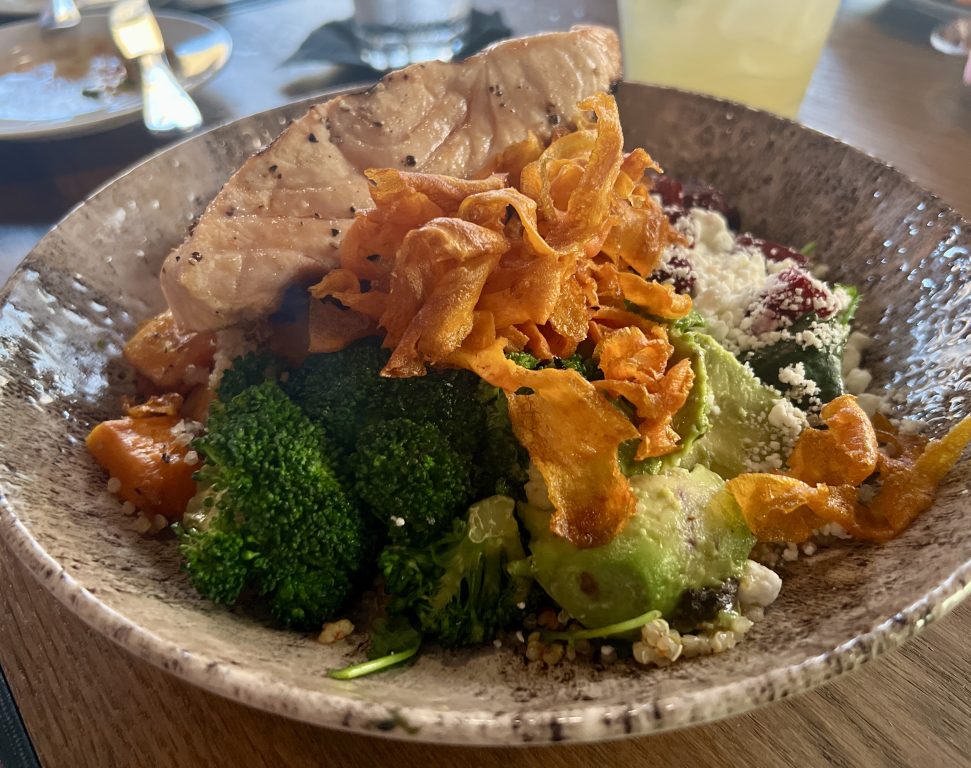 Quinoa bowl with salmon from Tavern in the Square. Photo credit: Ronni Newton 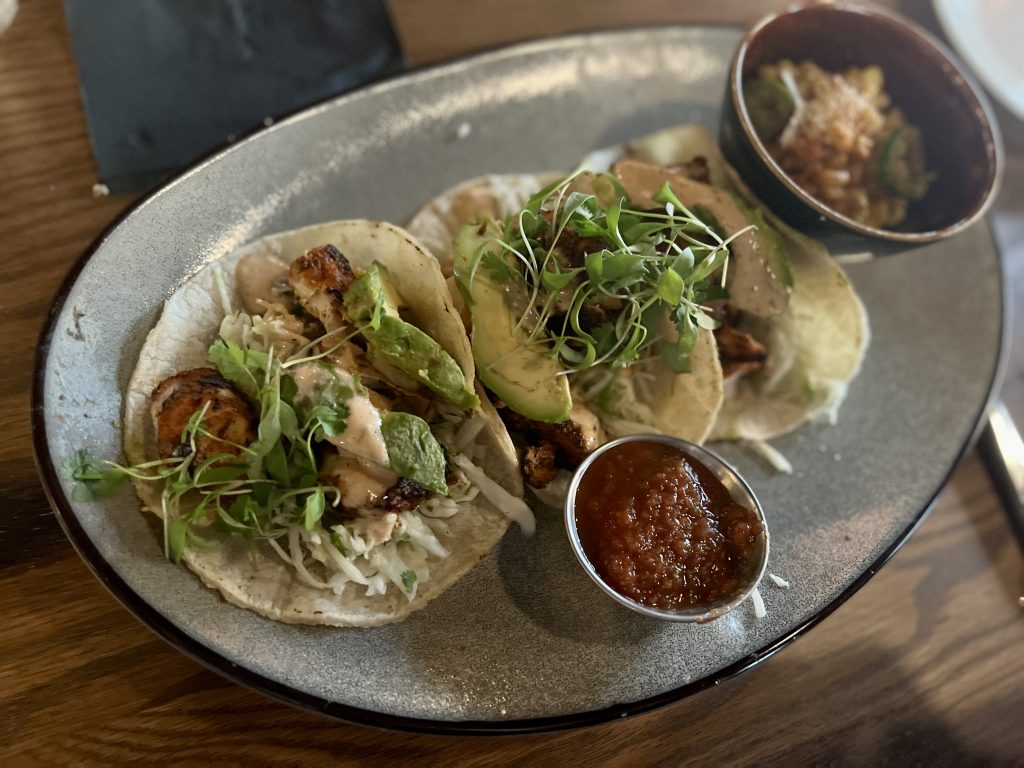 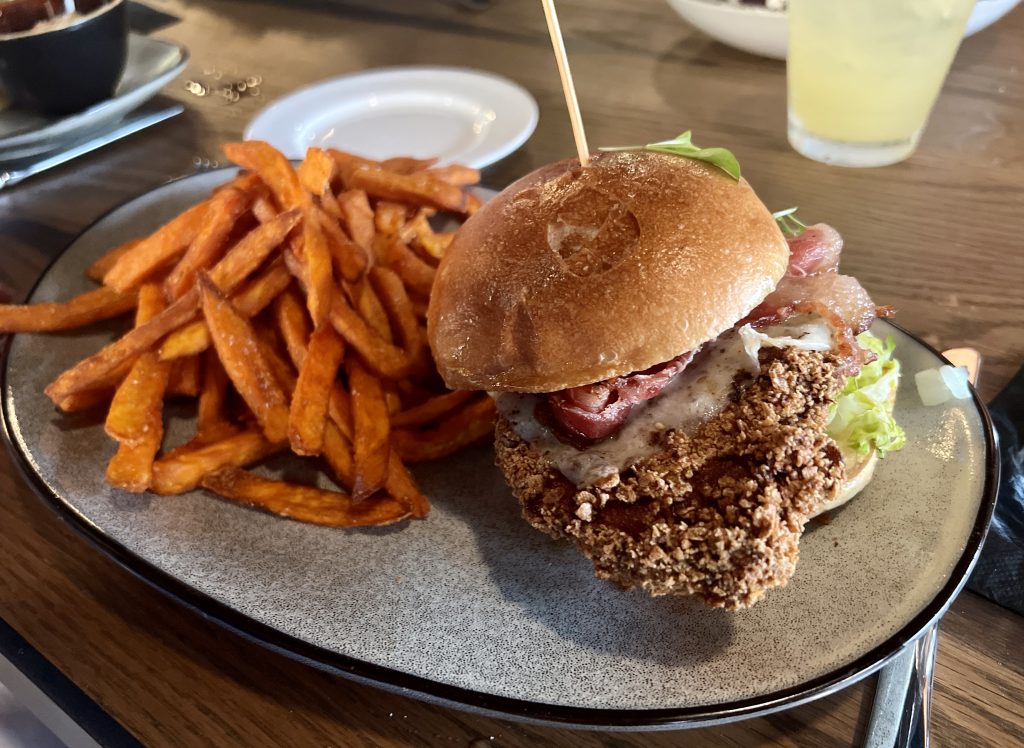 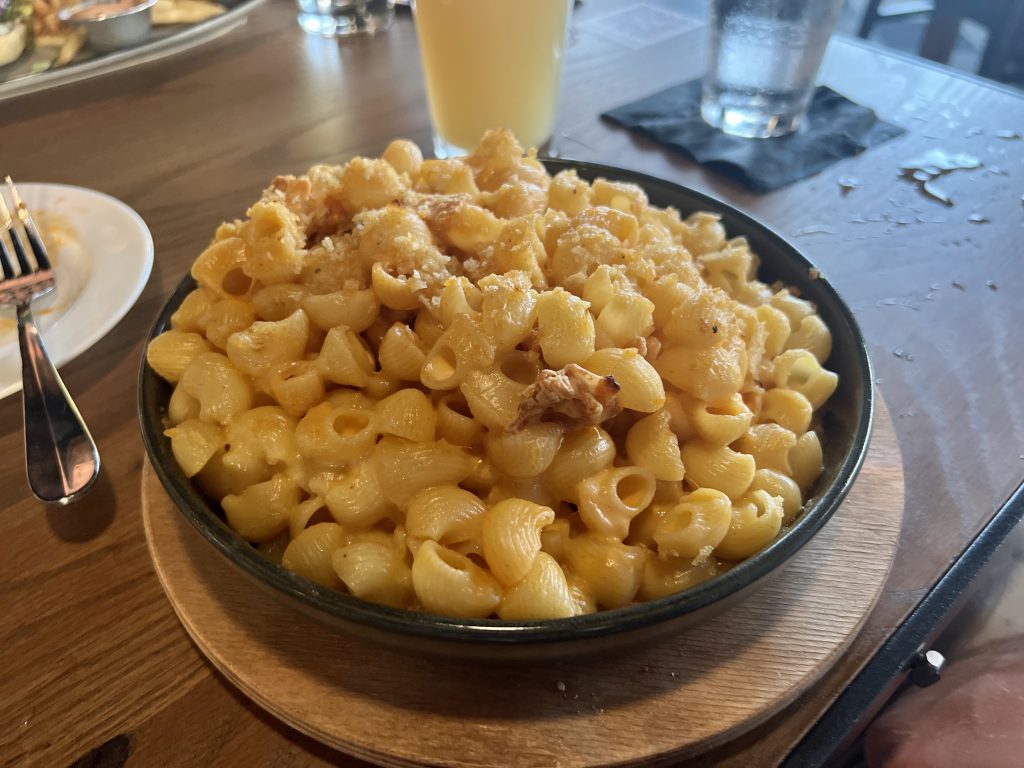 Mac and cheese with buffalo chicken from Tavern in the Square. Photo credit: Ronni Newton 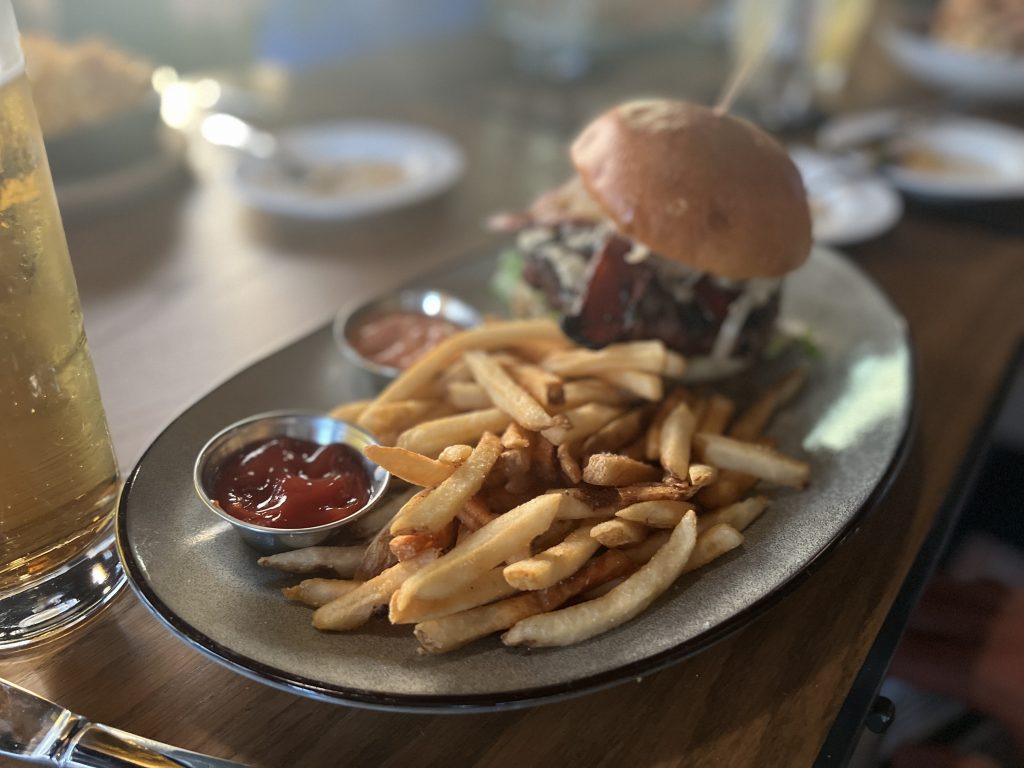 Saturday night we sat on our patio and enjoyed the beautiful weather, but since none of us had gone grocery shopping all week we had no food in the house for dinner, so it was takeout from Pokéworks to the rescue! 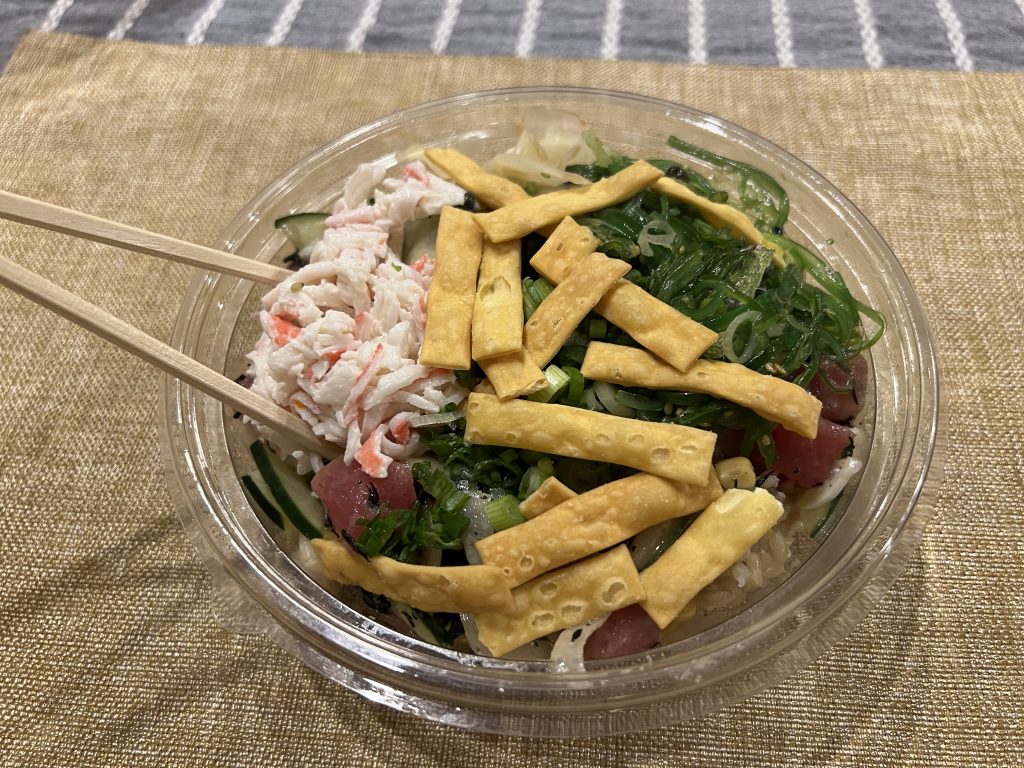 There’s no good segue to mention that I reported on an awful incident last Friday, a fatal motor vehicle crash involving a pedestrian. I appreciate all who informed me that something had happened, and I got to the scene as soon as I could. When reporting on a tragic incident like that, there is always a fine line between providing the public with the information they need to know (like that the intersection was closed) and want to know (if people were injured, or worse, or if charges were filed) – and maintaining the privacy of those involved. I did take some photos, but since the names of those involved have not been released, and at the time I took the photos the police had not even provided the ages or sexes of those involved, I was careful not to publish any photos that were too disturbing. Once the investigation is completed, I will provide any available updates.

West Hartford is still in the COVID-19 red zone, but the case counts are continuing to decrease in town after at least six or seven weeks of increases. Recently, the West Hartford-Bloomfield Health District issued a warning urging the community to take precautions and to utilize available resources to avoid contracting the virus. Please have patience with each other and our choices, continue to look out for each other, support our local businesses – and stay safe and healthy.

If you have information to share about local businesses, please provide details in the comments or email Ronni Newton at [email protected]. 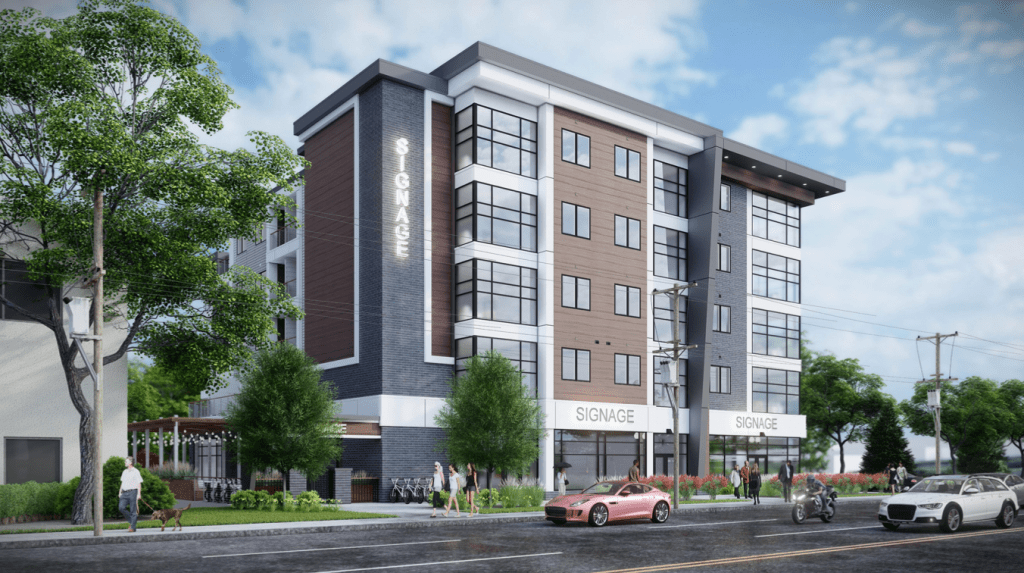 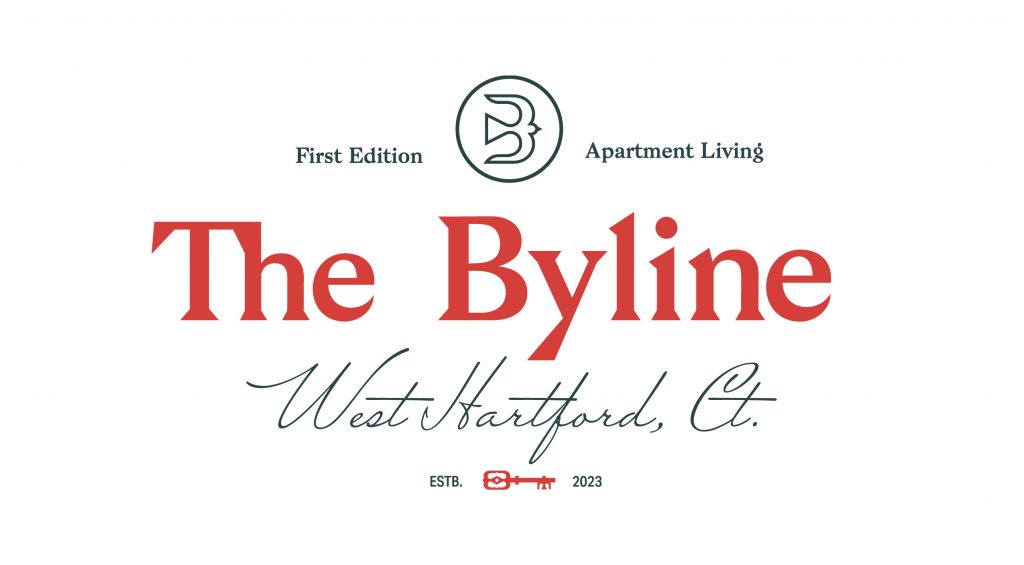 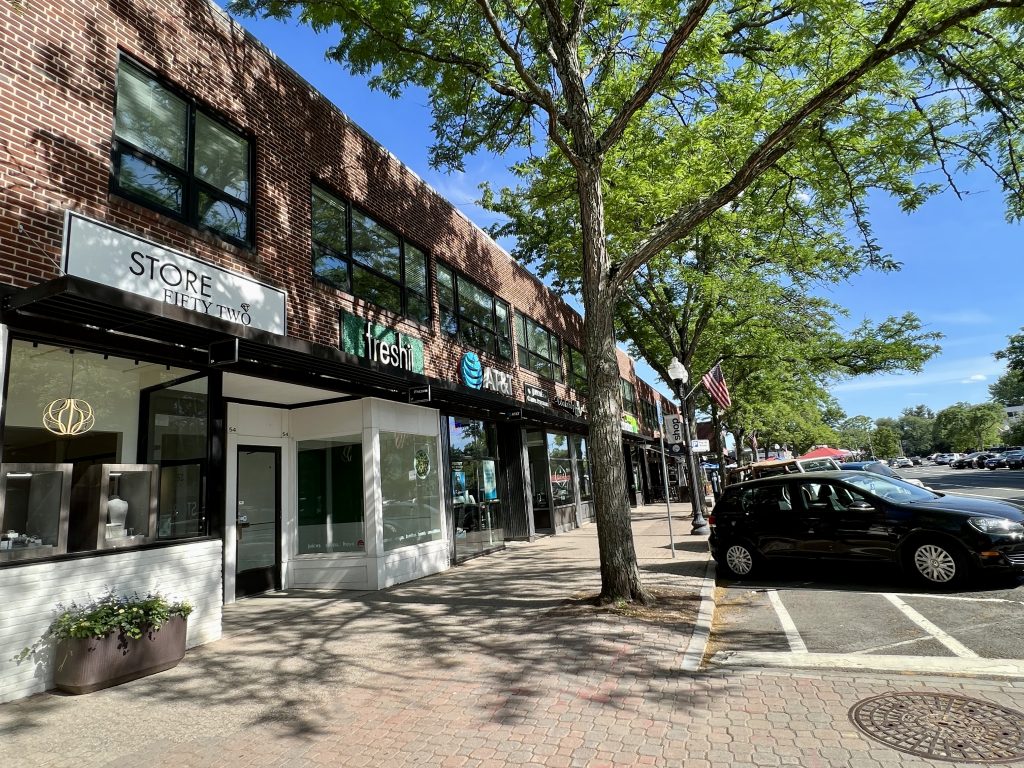 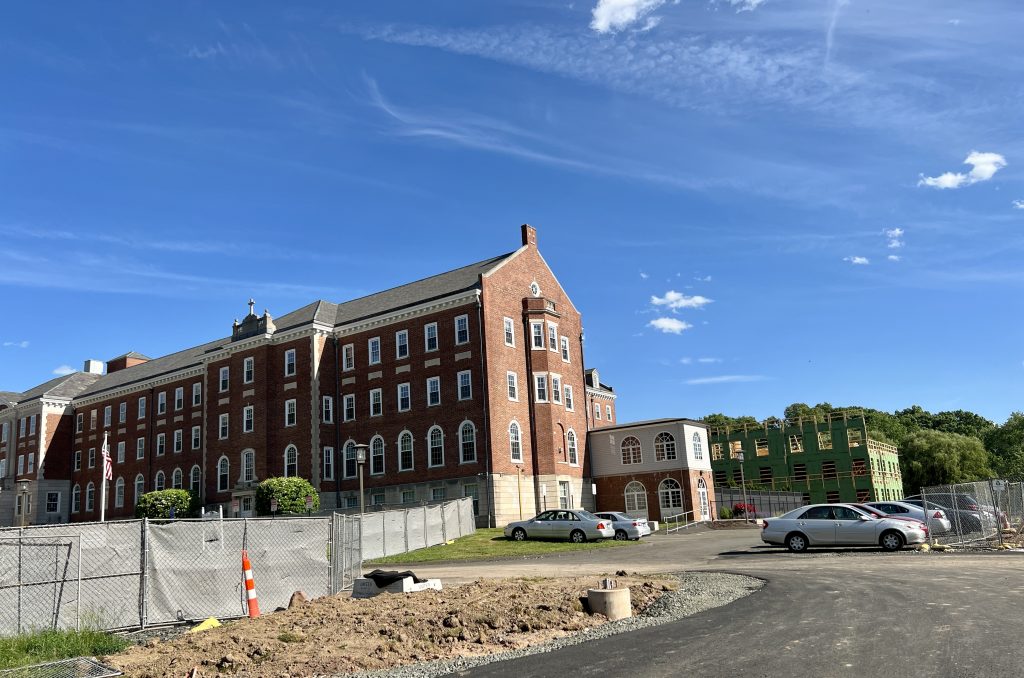 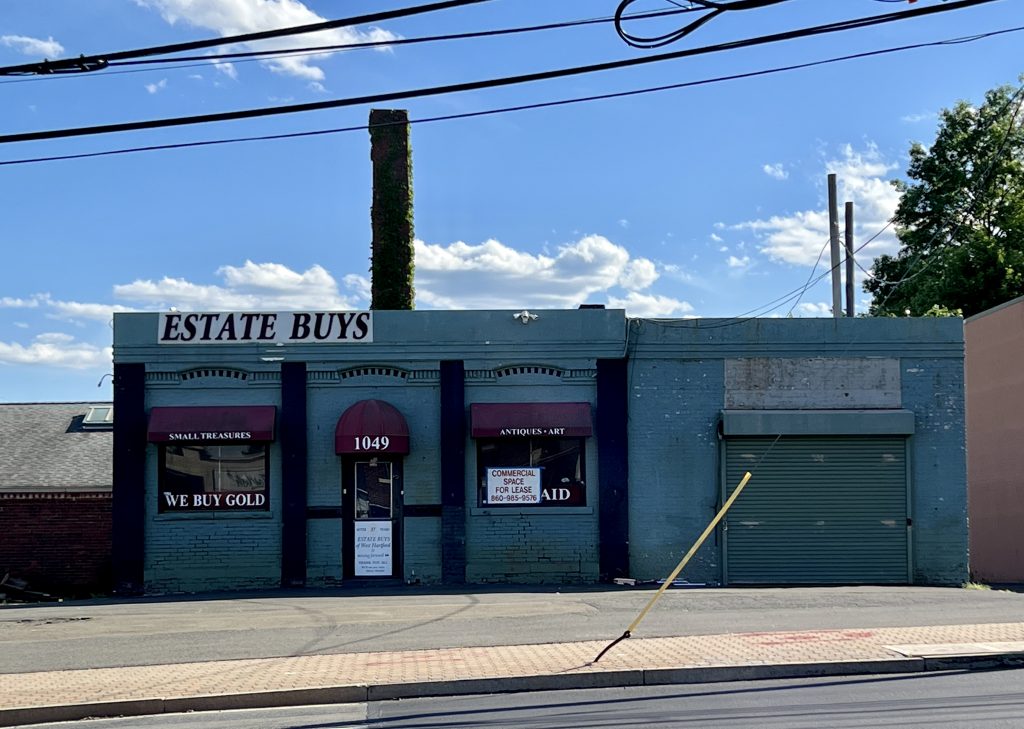 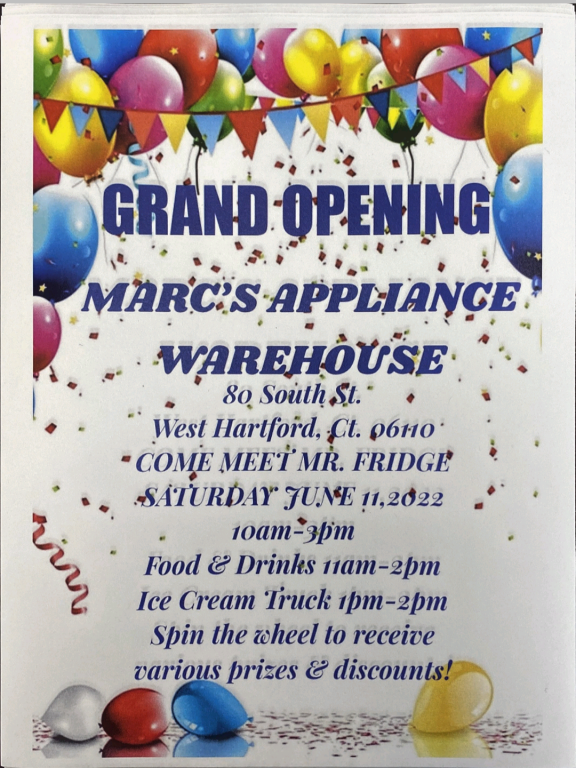 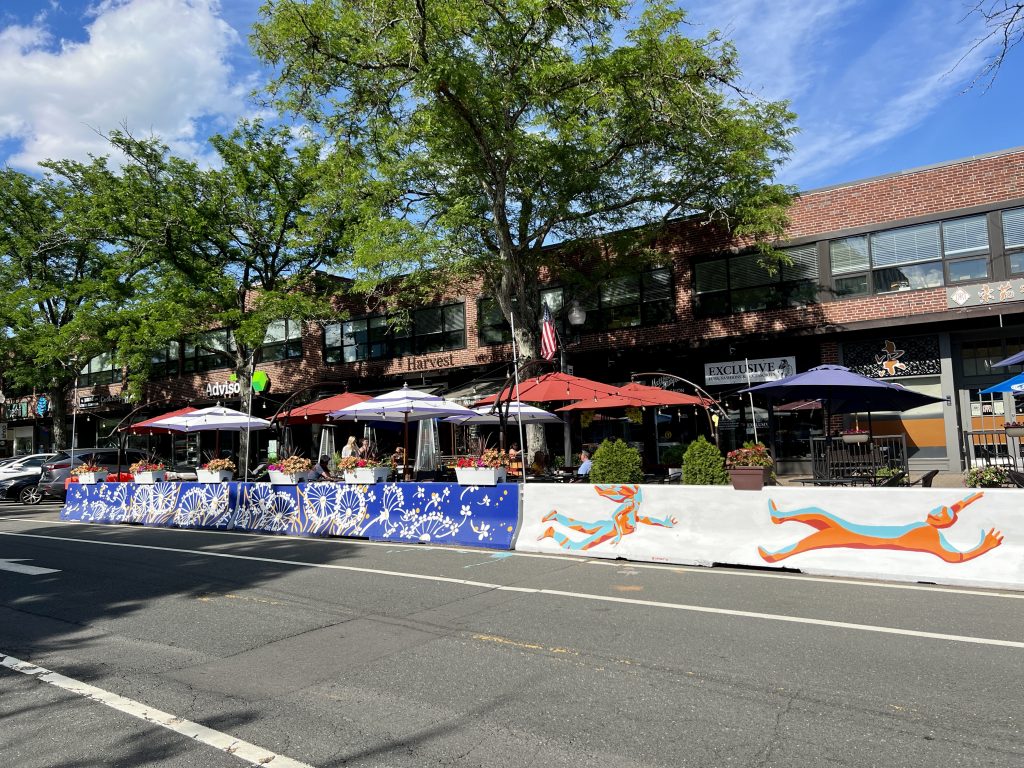 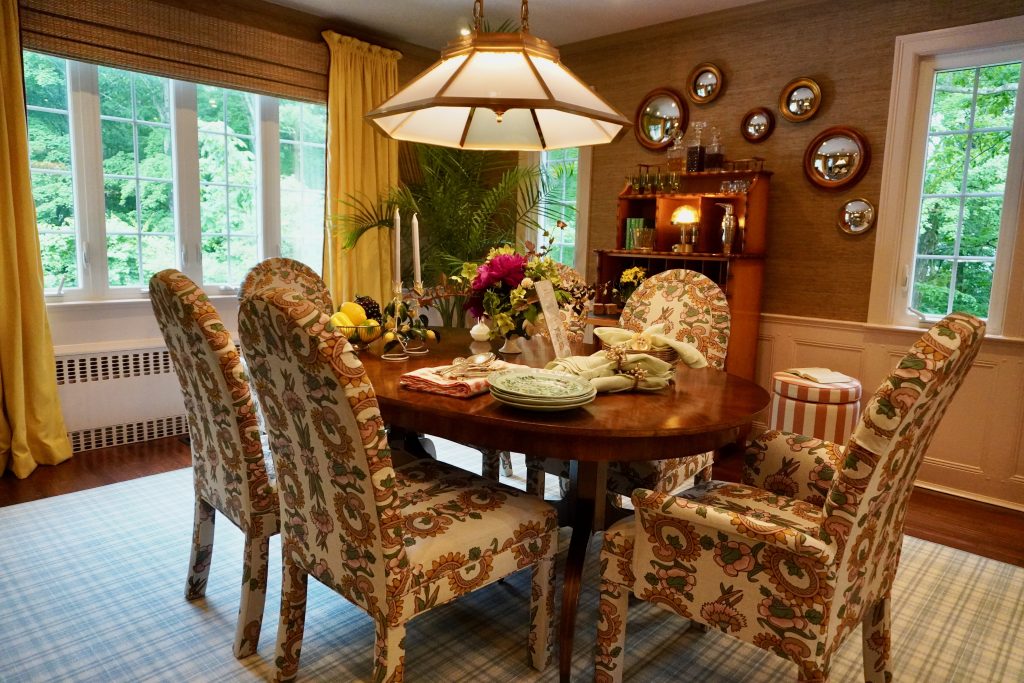 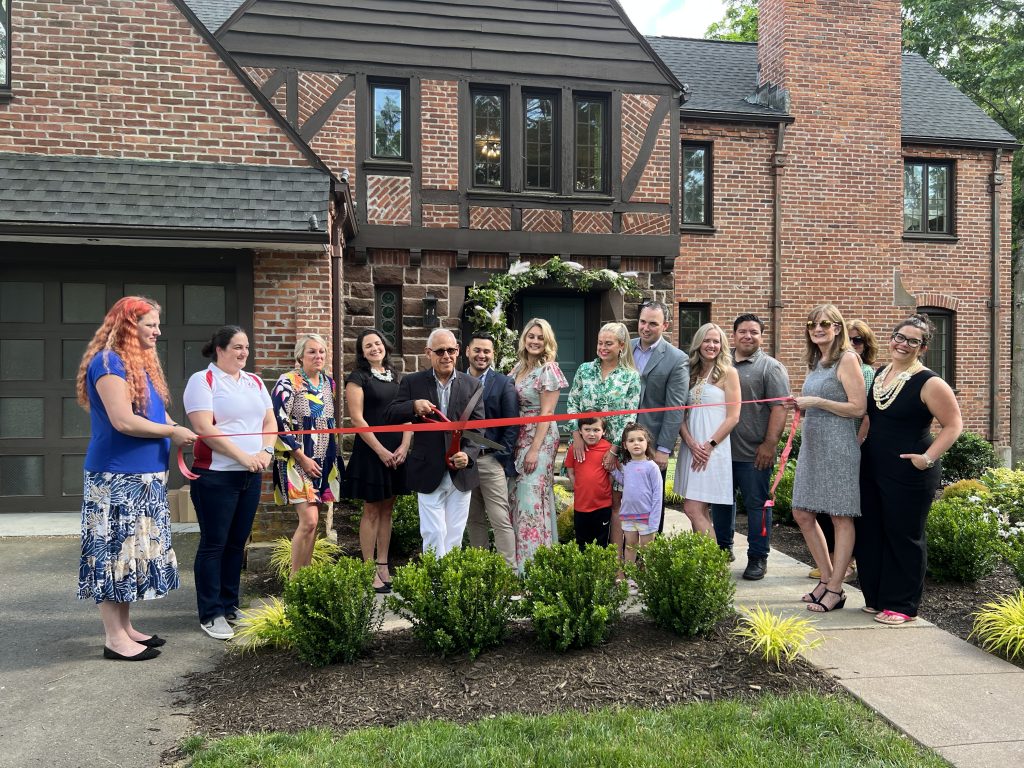 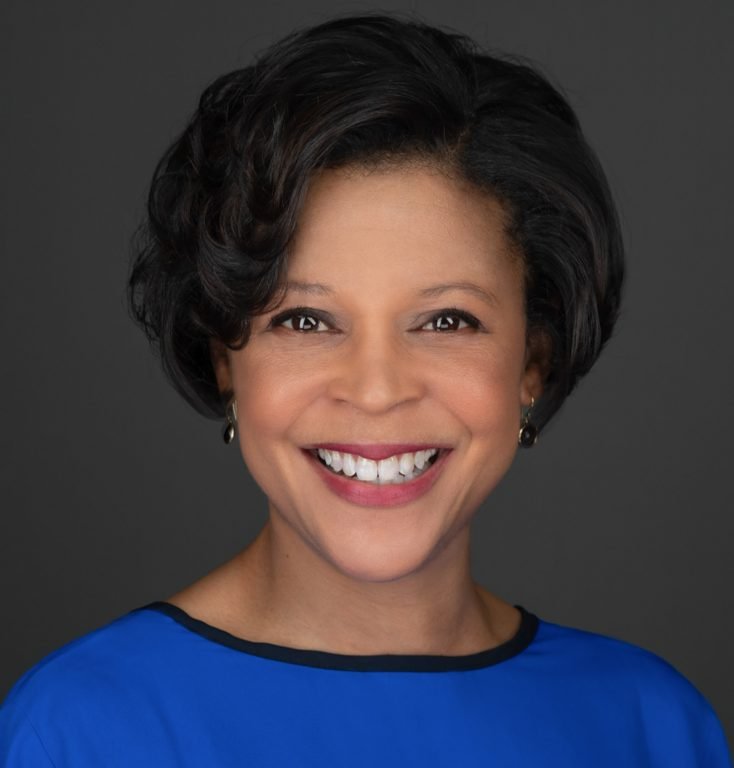 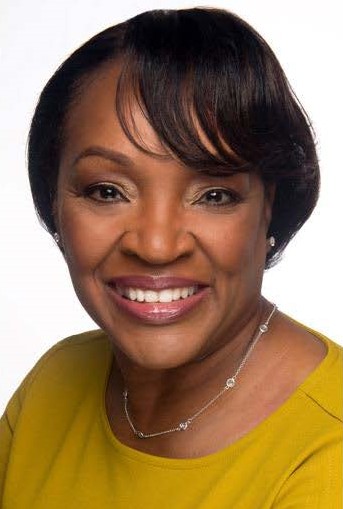 Remember, if you have any business news to share, add it in the comments section below or email Ronni Newton at [email protected].

Like what you see here? Click here to subscribe to We-Ha’s newsletter so you’ll always be in the know about what’s happening in West Hartford! Click the blue button below to become a supporter of We-Ha.com and our efforts to continue producing quality journalism. Next post COVID-19’s economic impact on healthcare systems, societies, and the population