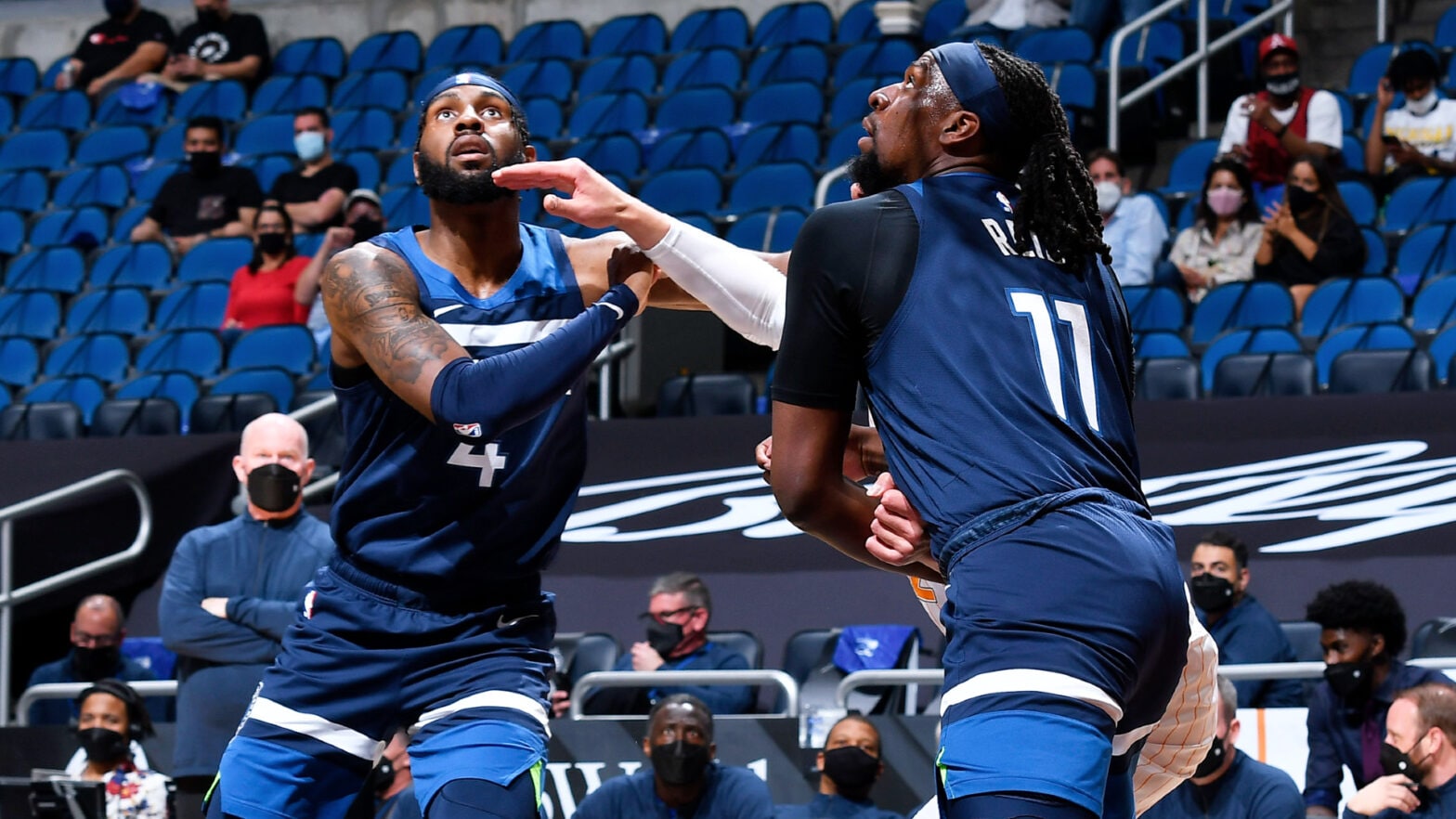 Reid, 22, wrapped up his third season in the NBA last year, appearing in a career-high 77 games (six starts) with averages of 8.3 points, 3.9 rebounds and 0.9 blocks per game. During the 2021-22 season, Reid recorded four double-doubles, including tallying his first career 20+ point/10+ rebound game on Jan. 2 against the Los Angeles Lakers, leading the way for the Wolves, scoring a season-high 23 points on 10-of-17 shooting while grabbing a season-high 11 rebounds, including a career-high-tying five offensive boards. The Asbury Park, N,J. native saw action in his first career playoff games last season, averaging 4.8 points, 2.8 rebounds and 1.2 blocks per game in five contests against the Memphis Grizzlies. Reid has played in 177 career games (32 starts), while averaging 9.5 points, 4.2 rebounds and 1.0 blocks per game.