A study on the new printing method titled “Lift Energy Storage Technology: A solution for decentralized urban energy storage” has been published in the journal Energy. 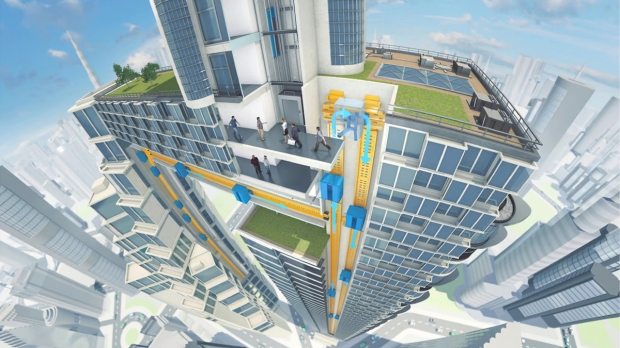 The system stores energy by moving high-density loads such as wet sand containers in and out of elevators installed in tall buildings with regenerative braking. Energy would be expended to carry these loads to the top of the building, while bringing them back down would release that energy.

More than 18 million elevators operate globally, with most of them remaining stationary for most of the time. Building owners could use them to store and generate electricity when they are not in use, taking advantage of the already present infrastructure. 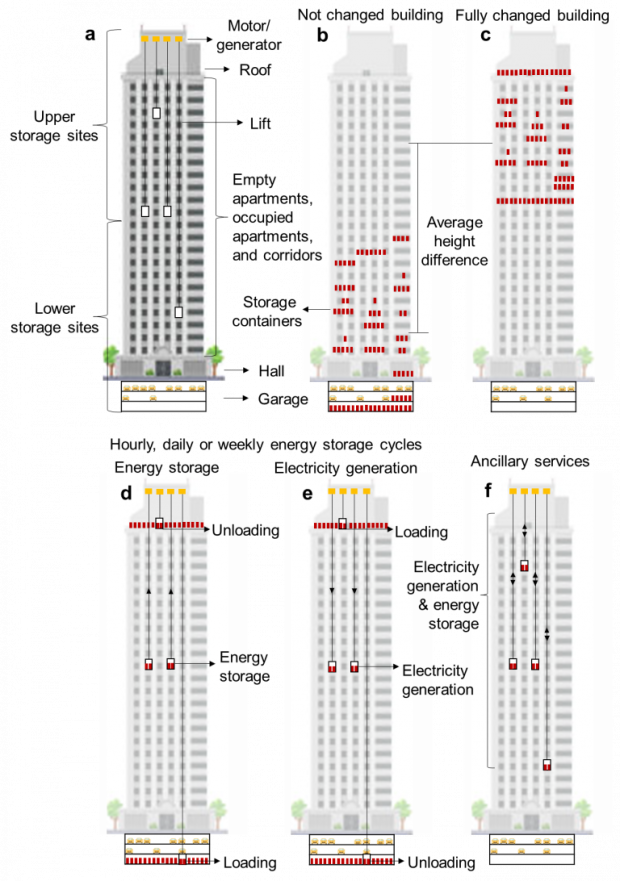 “I have always been fascinated with topics involving potential energy, in other words, generating energy with changes in altitude, such as hydropower, pumped-storage, buoyancy, and gravity energy storage. The concept of gravity energy storage has also recently received significant attention in the scientific community and start-ups. The concept of LEST came to me after having spent a considerable amount of time going up and down in a lift since recently moving into an apartment on the 14th floor,” explained lead author Julian Hunt, a researcher in the IIASA Sustainable Service Systems Research Group.

“Environmentally friendly and flexible storage technologies like LEST are set to become more and more valuable to society in a future where a large share of its electricity comes from renewables. Therefore, policymakers and power system regulators need to adopt strategies to incentivize end users, in this case, high-rise buildings, to share their distributed storage resources, such as LEST, with the central grid. The coordinated utilization of such distributed resources alleviates the need for investment in large-scale central storage systems,” said study coauthor Behnam Zakeri, a researcher in the IIASA Integrated Assessment and Climate Change Research Group.

You can read more from the study here.