Raleigh, N.C. — A suspected thief was caught on camera last week hitching up two expensive items —a camper and a pressure washer — and taking off with them.

When a video of one of the thefts was posted online, the Raleigh victims did some investigating of their own.

They told WRAL News they want others to pay close attention to the images in this story.

For the Browne family, the large camper was a mobile memory-maker.

“We use it for vacation,” said Kalan Browne. “We have a 5-year-old daughter and spend a lot time at the lake.” 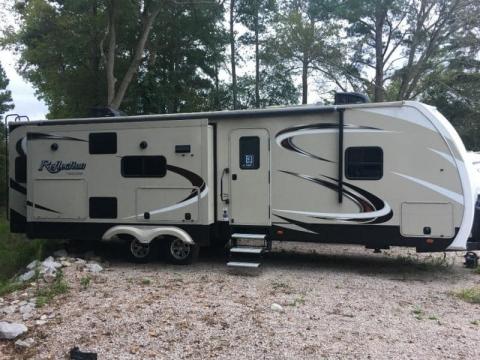 Last weekend, Browne said the camper was stolen from a fenced lot off Overlook Road in Wake County.

“We literally thought it was a joke,” he said.

But there it was, she said, on video. Browne thinks the man broke into the gate and got a look at her camper.

“He leaves, and then about ten minutes later, pulls back up, probably with the right tools to damage the hitch off the camper, and drives right away with it,” she said.

She shared the video on both Facebook and NextDoor — and something interesting happened. The family learned they might not be the only victims. 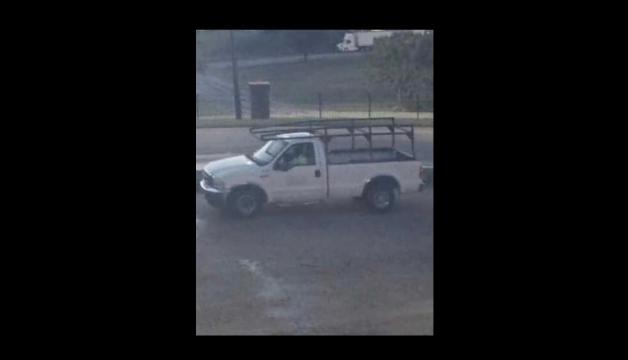 Workers said a trailer with a large pressure washer, water tank and tools were stolen here.

It happened the day before the Browne’s camper was taken.

“He acted like he was just an employee here,” said JT Hughes, vice president of operations at American Woodyards. 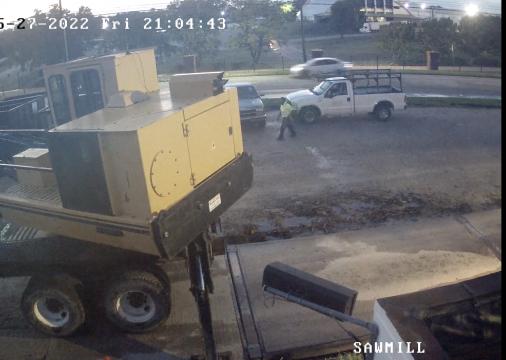 The equipment that was stolen is important to this business.

“It is killing us right now, with that being gone,” he said.

The Browne’s feel the same way about their trailer.

Both parties hope that the public will be able to help them identify the person or truck involved in this theft.

“It’s very bold, and there are cameras everywhere, and he just — it did not bother him,” Browne said.

According to Hughes, it would take as much as $15,000 to replace the pressure washer trailer. Browne says her camper is valued at around $80,000

Both Browne and Murphy believe there could be more victims.

The Browne family is offering a $3,000 reward for a direct lead to the suspect’s arrest. The Wake County Sheriff’s Office and Raleigh Police said they are investigating.

The police say they regularly look into whether cases like these could be connected.