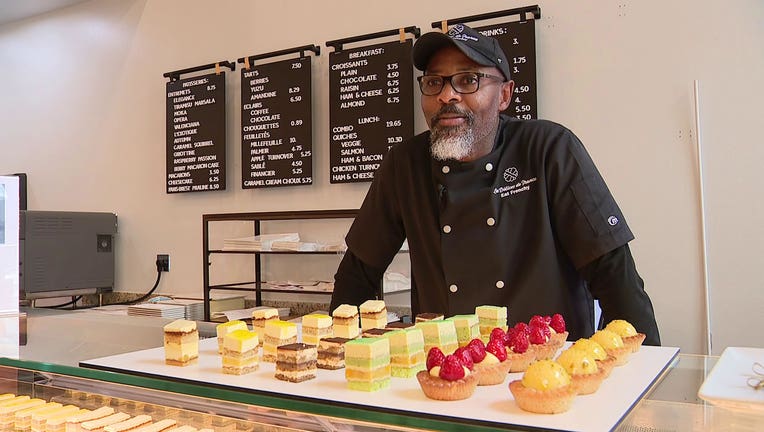 DALLAS – Consumers spent an estimated $23 billion at small businesses and restaurants on what is known as Small Business Saturday in 2021, and the Small Business Administration is hoping for a repeat performance this Saturday.

“I decided I wanted to do something that I love and also can feed me,” Djomo said.

On Tuesday, the acting SBA Southcentral Regional Communications Director  visited the artery ahead of Small Business Saturday, when consumers are encouraged to shop small businesses the Saturday after Thanksgiving.

“Business is going on whether it is a good year or bad year because that’s the nature of the beast,” said Ahmad Goree, from the SBA. 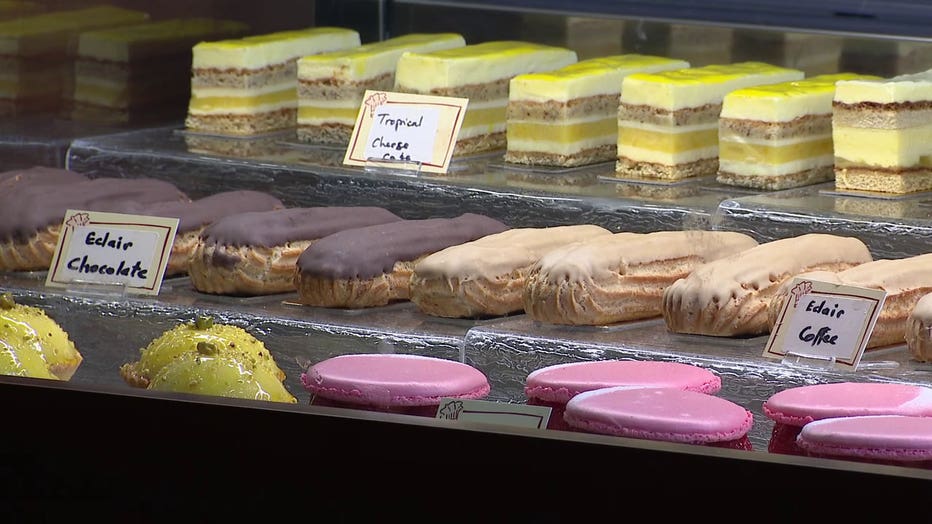 This holiday shopping season comes at a time of growing economic uncertainty.

Inflation slowdown? Not in some cities, where consumer prices still top 12%

“Right now business is good, but how much longer is that going to last?” he said. “We can hope it’ll last for a long time, but there’s so much uncertainty now. We could have a recession sometime in the next couple of quarters.”

Consumers we talked to at Djomo’s bakery plan to support him and other businesses as much as possible.

“I’m so glad that we found it and I think we’re going to be coming here for the croissants,” said customer Judith Alvarenga.

“It’s a little bit of a patriotic duty to support that sort of thing,” said Ben Jaminchessler.

The hope is it’s enough to keep the doors open in the coming year.

“Things are tough, but I have a lot of hope,” said Djomo.

Davis says everybody should be prepared for some fairly sudden changes in the economy in the coming months.

He says it is important to set some money aside whether you are a business owner or consumer.