Perkins Coie, the law firm that has long been a top adviser to Democrats, is looking to expand its work for tech and emerging companies while pulling back from politics.

The firm’s partisan political work has “reduced over time,” managing partner Bill Malley said in an interview. “We continue to have some work in that area, but it is much less than in the past. It’s shifted and where we’ve really placed our focus on is advising corporate clients on compliance with election law and lobbying law.”

The Seattle-founded firm has deep roots in Big Tech, having helped take Amazon.com public in 1997 and counting Microsoft Corp. and Meta Platforms Inc.’s Facebook among its clients. It has been best known recently for fighting off a slew of Republican lawsuits challenging President Joe Biden’s 2020 election and advising the Barack Obama and Hilary Clinton campaigns.

The firm’s work in the political sphere has plummeted in the current election cycle, after the departure of prominent elections lawyer Marc Elias and a group of attorneys.

The Democratic National Committee and Democratic Congressional Campaign Committee paid Perkins Coie a combined $450,000 in fees for work through the first 10 months of this year. That’s down from the combined $22 million in fees that the firm raked from the organizations last year.

Perkins Coie is instead deepening its investment in emerging companies and litigation work, Malley said, with a focus on Texas and New York. The firm announced Tuesday that it acquired 12-attorney, Manhattan-based Kluk Farber Law.

“We’re a national firm,” said Malley, a Washington D.C. lawyer who last week was appointed to a second term at the helm. “We’re going to be present in areas where we think there’s demand for our services.”

Perkins Coie has for years been among a core group of Big Law firms known for political law work in Washington.

Its political law practice launched in 1980 under the leadership of Bob Bauer, who would later become White House counsel in the Obama administration. Perkins Coie built a reputation in the following decades as a go-to firm for Democrats, advising the Democratic National Committee and Democratic House and Senate fundraising arms as key clients.

Elias, who had led the practice over the previous decade, left in August 2021 with about a dozen other Perkins Coie lawyers to launch their own firm. The move was a natural evolution for Elias’s law practice, Malley said, noting that the firm continues to partner with Elias’s firm on some matters.

It has also marked a new chapter for Perkins Coie. The firm is devoting fewer resources to work for partisan organizations like the Democratic National Committee and Democratic Congressional Campaign Committee, in favor of corporate clients, according to Malley.

The transition also came as Michael Sussmann, a former Perkins Coie cybersecurity partner, faced a criminal charge of lying to the FBI. The case stemmed from an unsubstantiated tip that Sussmann passed along in the run-up to the 2016 election about potential ties between then-candidate Donald Trump and a Russian bank.

Malley noted that the firm’s fledgling office in tech rich Austin, Texas is “thriving” despite first opening at the onset of the pandemic. He expects the outpost to significantly grow in the coming years, as the firm responds to a rush of businesses establishing offices in the state.

Asked about new Texas abortion restrictions and whether they raise concerns about the firm’s recruiting pitch in the state, Malley said it did not.

“We think we’re a very attractive place to work in Texas,” he said. 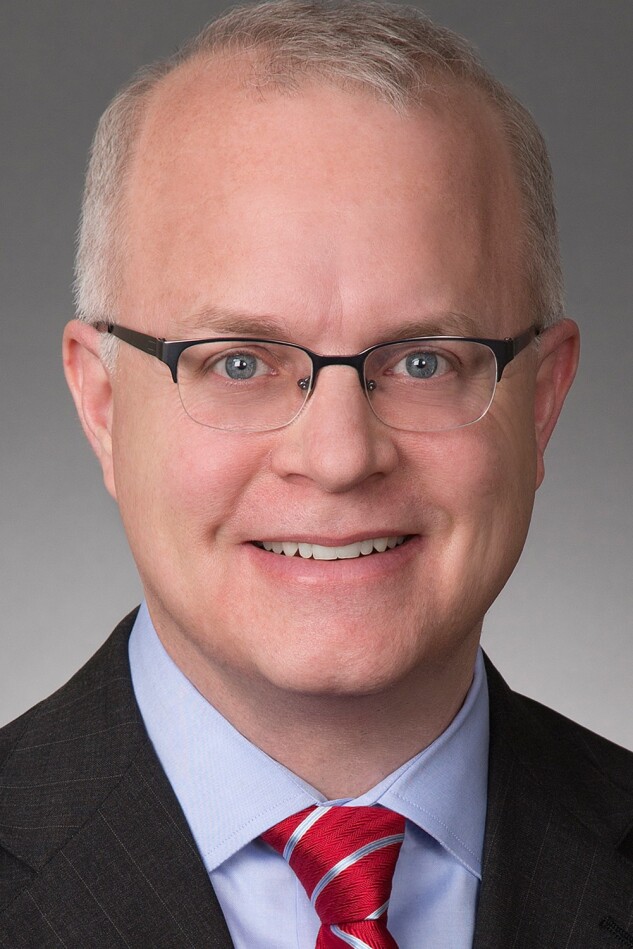 The pandemic hit just seven months into Malley’s tenure as managing partner. Perkins Coie, like many Big Law firms, has since seen what was then an unlikely business boom. The firm tallied $1.1 billion in gross revenue in 2021, according to the American Lawyer, its best year on record.

The bustling deals and capital markets activity that drove much of that success has since slowed.

Even so, Malley said the firm is getting a lot of incoming work from practices like litigation, intellectual property and fintech. The acquisition of Kluk Farber brings its New York headcount to more than 100 attorneys.

“The mix and tempo of work is changing,” he said. “We’re well positioned to adapt. While some practices are down from their peak, which was a very high peak, other practices are increasing in demand.”

Some of the firm’s biggest clients include tech companies Amazon, Google, Intel Corp., and Twitter.

Tesla CEO Elon Musk’s recently completed $44 billion purchase of Twitter leaves the firm’s relationship with the company in question. Musk has publicly criticized Perkins Coie and targeted Sussmann over his work for Democrats.