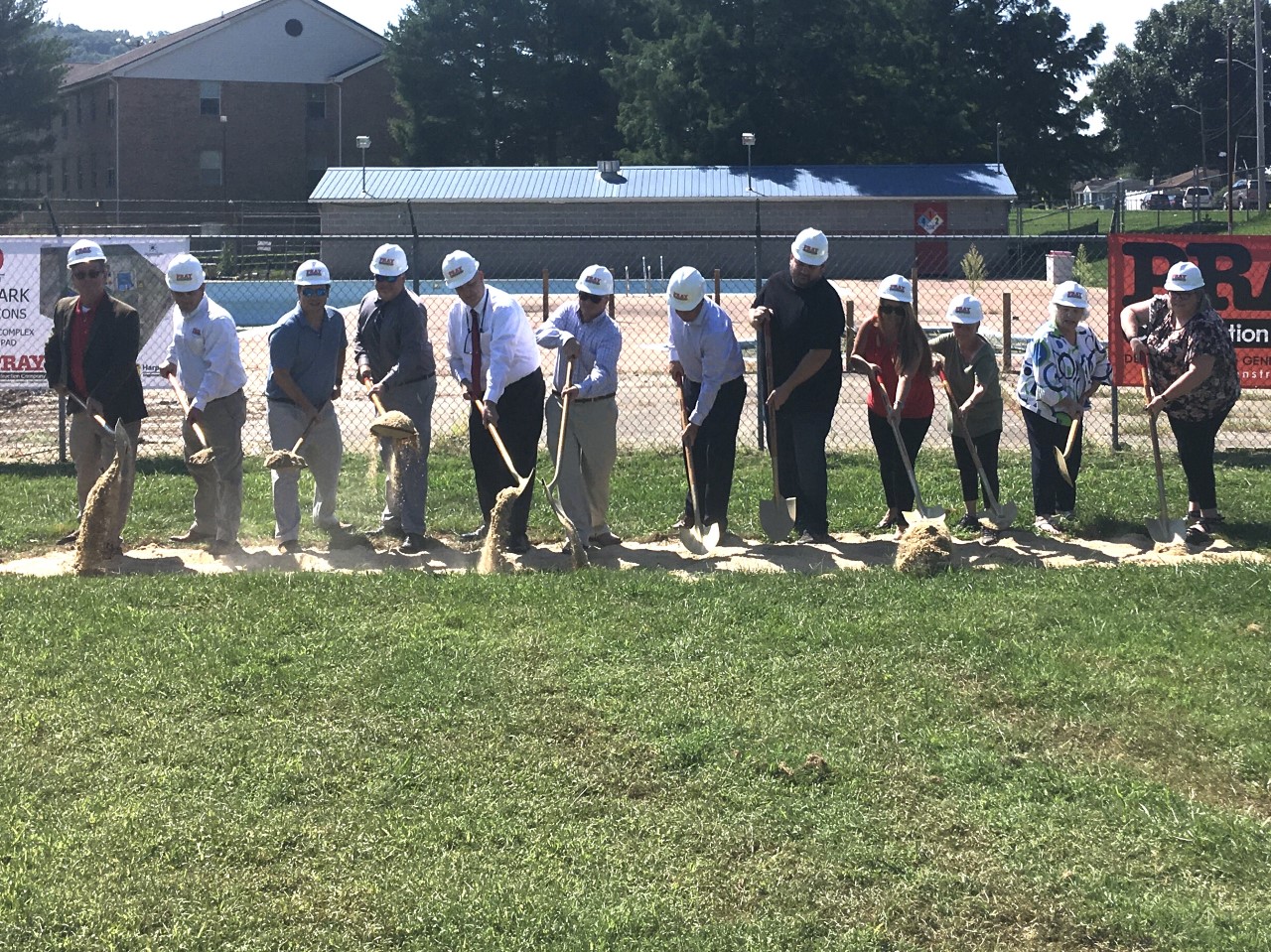 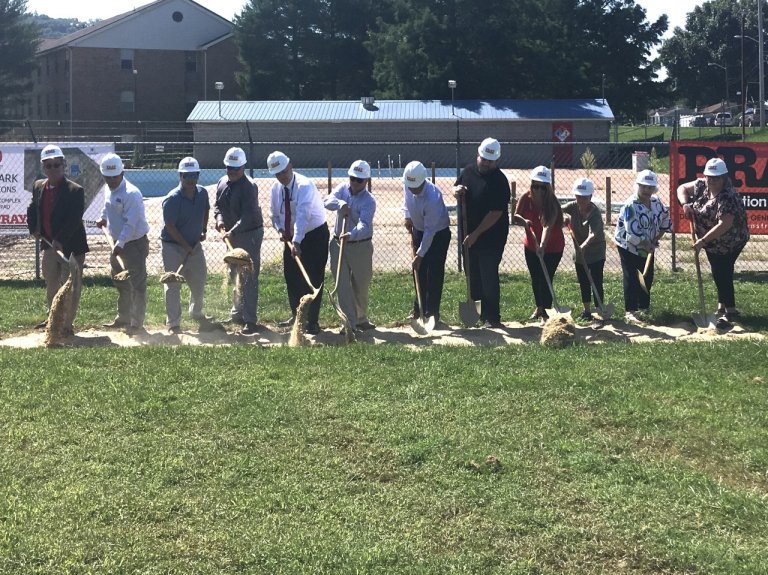 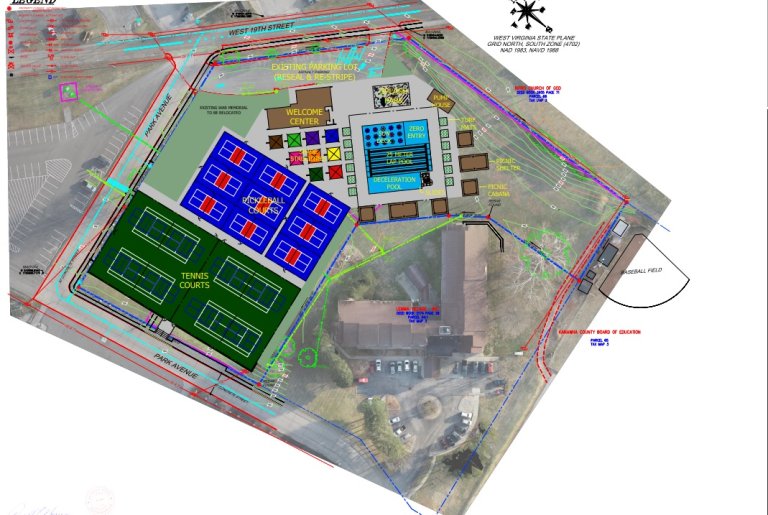 This is how the work will be laid out on existing property.

NITRO, W.Va. — The City of Nitro kicked off construction of a major upgrade to the city’s sports facilities Monday.

The work starts with a new pool and will include improvements to the city park and brand new tennis and pickleball courts.

Mayor Dave Casebolt said the project is an investment in the community and its future during Monday’s groundbreaking ceremony.

“The pool has always been a big part of the community, it’s been there since 1965 and it’s utilized all the time. Recreation is very important to not only the citizens of Nitro, but also to people who are looking to invest in the community,” Casebolt said.

Pray Construction will do the work on the $6 million dollar project which is being funded by a bond approved by voters. Casebolt said the project will accompany work at the city park and upgraded activities at Ridenour Lake which gives the city’s youth unprecedented opportunities.

“A kid growing up in Nitro today has many more opportunities than they did when I was growing up here. This new pool will be an addition to that,” he said.

The project calls for the new swimming pool and splash pad area to be ready by next Memorial Day. The tennis and pickleball courts are scheduled to be open a month later in June 2023.