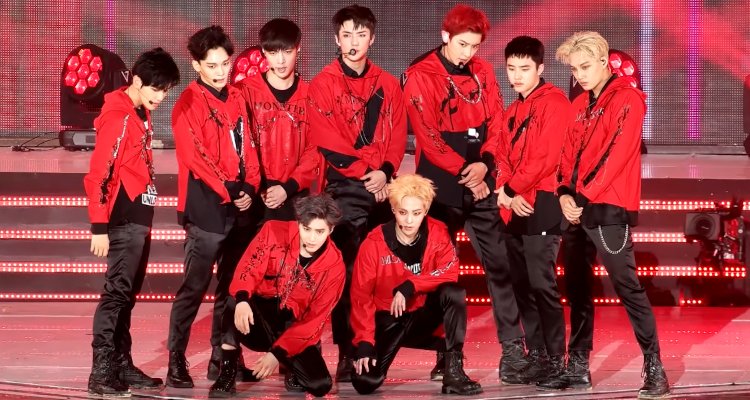 These live and social offerings could ultimately factor into the licensing agreement between Cloud Village/NetEase Cloud Music and SM Entertainment. To be sure, aside from bringing the music of SM artists including Exo, Kangta, BoA, TVXQ!, Super Junior, and Girls’ Generation to the publicly traded streaming platform, the contract will see the involved companies “carry out in-depth cooperation” on promotional efforts.

Building upon the remarks and the previously noted streaming revenue of NetEase’s platform, it bears mentioning that Cloud Village “social entertainment services” brought in roughly $271 million during Q1 2022, as paid users swelled from about 438,000 to over 1.18 million.

It’s hardly a secret that K-pop fans are particularly committed to supporting their favorite acts, including by listening to projects in a coordinated manner and by buying tickets to concerts and other paid performances. Consequently, Spotify (which only debuted in South Korea in early 2021) is quietly capitalizing upon the genre’s reach, having just recently added K-pop to Blend and announced the launch of a K-pop artist island in Roblox.

But companies besides NetEase Cloud Music and Spotify, operating outside the streaming sphere, are likewise looking to expand their presence in the genre ahead of BTS member Jin’s quick-approaching military-enlistment deadline.

Far from waiting until this mandatory conscription had split up BTS – or waiting to see whether the act would maintain its popularity while separated – Universal Music and the seven-piece group’s Hybe agency last year partnered to create both a K-pop boy band and a girl group. Meanwhile, K-pop music festivals are rolling out international livestreams, and a concert arena is being built in South Korea solely for K-pop performances.

Worth reiterating in conclusion is that NetEase’s streaming service and Tencent Music remain embroiled in a high-stakes legal battle, and TikTok parent ByteDance officially entered the music streaming space in China about two months ago.