TAMPA, Fla. – A new program focused on the mental health of Hillsborough County students has been a success during its first year, district leaders said during a news conference Monday.

According to Superintendent Addison Davis, the district’s mental health mobile response unit, which launched in August, has helped about 1,100 students in its first seven months. These are students who were having suicidal thoughts or making suicidal threats.

The mobile response unit is a collaboration between the district, mental health professionals and the criminal justice system. It allows counselors with Gracepoint Health Care to travel to a student within an hour and determine if they can be helped on site or if they need to be transported to another facility under the Baker Act. 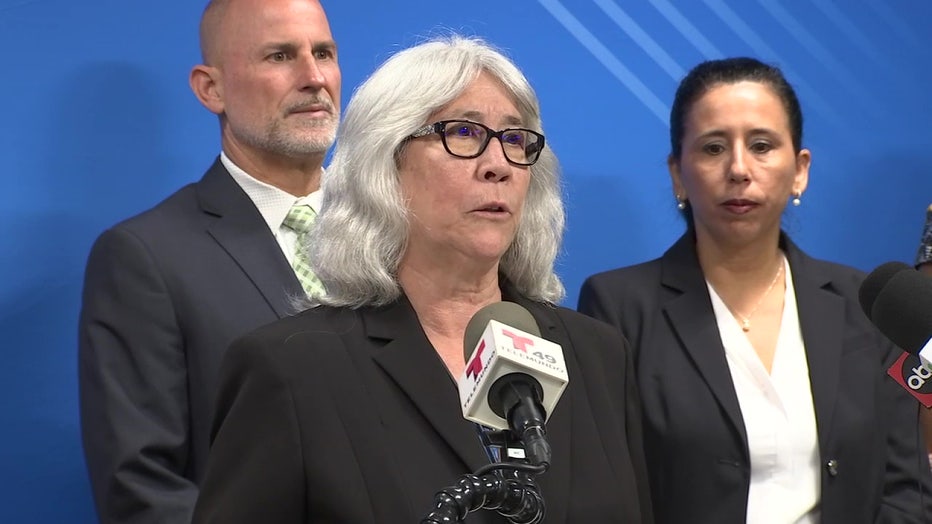 “Gracepoint has been a beautiful partner in this process where they continue to allow us to have access to licensed clinicians they dispatch to address any mental health crisis that we have in our students,” Davis said during a news conference. “That’s for us to be proactive, for us to find solutions, to stop the increase of Baker acts, to be able to be on site immediately, to triage…to figure out what’s the causation. Is it one that needs additional assessments? Is it one that needs a clinician to be able to have them engage them, or is it the students just need a breather to be able to unwind and to be able to refocus?”

Hillsborough Public Defender Julianne Holt said she realized something needed to be done to address the rise in children, some as young as 8 years old, referred to her office under the Baker Act. Holt said it took about five years to put this program together.

“We came to the school superintendent. And we said, we have to find a way to work together,” she said. “Our children are better off today than they were four or five years ago, even though their challenges are greater. And why is that? Because we have immediate responses on a daily basis to their needs, and you actually have a culture that cares about the youth, cares about making them successful, cares about taking care of them.” 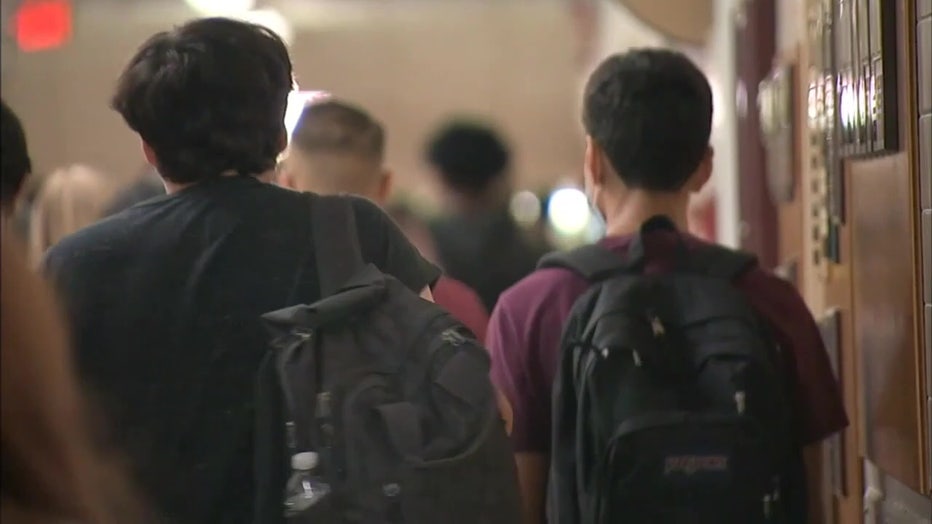 Davis, whose announcement coincided with Mental Health Awareness Month, said the COVID-19 pandemic has worsened the mental health crisis in schools. According to a CDC study released in March, nearly 40 percent of high school students reported experiencing poor mental health during the pandemic, while an even greater number said they’ve felt hopeless during the last year.

“We have really had a better understanding of the traumatic experiences that our students and our families have faced,” said Davis.

The district dedicated $1.4 million to the program. According to district leaders, the money came from state funding that was made available following the Parkland school shooting in 2018.