After redshirting his freshman season, Brian Asamoah jumped into the linebacker rotation in 2019 and made an impact. He played only 144 snaps that season behind Kenneth Murray and DaShaun White, but had 22 total tackles, 3.5 tackles for loss, and two sacks.

In 2020, with Murray off to the NFL, Asamoah was inserted into the starting lineup and led the Oklahoma Sooners in tackles. He had a big performance in the Big 12 championship win over Iowa State, coming up with six total tackles, 0.5 tackles for loss, and 0.5 sacks.

He led the Sooners again in tackles in 2021. Asamoah came up with the best games of his career over the final three weeks of the regular season against the top of the Big 12. He totaled 29 tackles, 3.5 tackles for loss, one sack, and two forced fumbles.

Unfortunately, it didn’t end like his career started, with a Big 12 championship, but Asamoah played great football down the stretch and asserted himself as a top 75 prospect in the 2022 NFL draft.

On day two of the draft, Brian Asamoah was selected No. 66 overall by the Minnesota Vikings. 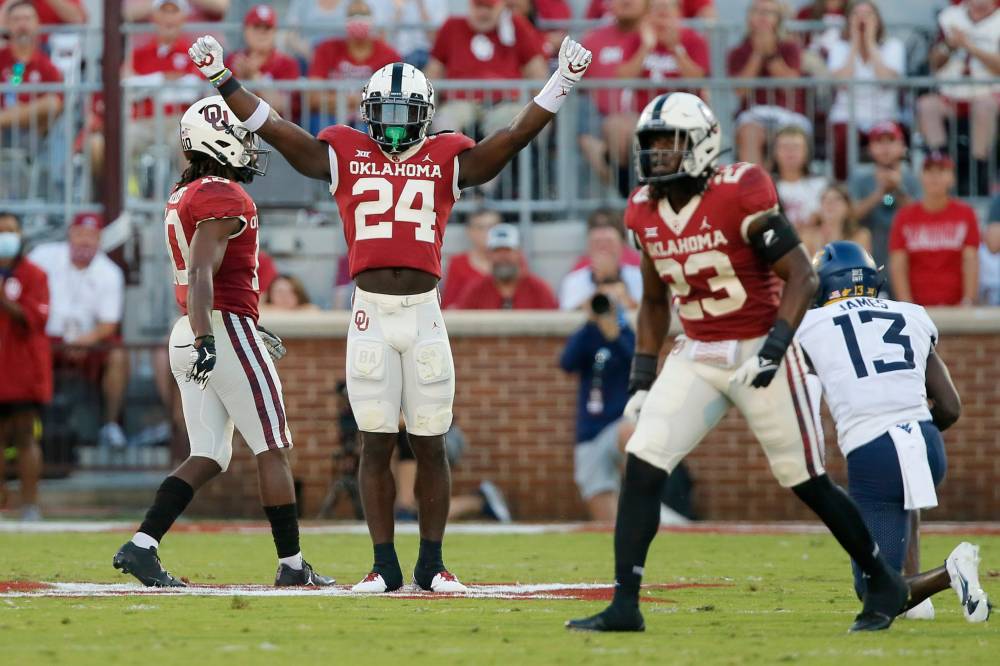 Massey Rows Her Way to Great Career with the Warriors