Last Call — A prime-time read of what’s going down in Florida politics.

Gov. Ron DeSantis’ administration is drafting up new rules for decorum at the Capitol Complex, including consolidating the power to light up the Historic Capitol in the Governor and the Legislature.

As reported by City & State Florida, the Department of Management Services has proposed a rule that says the Governor may light the Historic Capitol “to celebrate a holiday, a cause, or another issue the Governor wishes to support.” The rule also allows the House Speaker and the Senate President to request DMS light the building in a similar fashion.

Additionally, it would declare that lighting the building is government speech, giving the state — in this case, the Governor — what the U.S. Supreme Court says is the ability to “say what it wishes.” Groups that reserve the steps or surrounding areas are prohibited from lighting the Historic Capitol to support a message, cause or event.

DMS says those rules changes and others, including about protests, are part of an annual checkup to clarify the rules at the Capitol Complex. But the change is also the latest in a progression of cracking down to prevent outside groups from using the Capitol to spread their message.

Last year, the state didn’t grant the request of gun control advocates at Moms Demand Action to light the Historic Capitol orange. Around the same time, the Jacksonville Transit Authority said the Florida Department of Transportation asked it to take down a rainbow light display during Pride Month.

However, the Historic Capitol was lit purple for Alzheimer’s awareness, part of an annual tradition.

Other changes go beyond state-sanctioned light shows. Rules would curb protests inside state buildings if the demonstration is deemed a disturbance. It would also ban visual and auditory displays or actions that are indecent.

Capitol Police will have the authority to remove people for trespassing if they violate the rules.

—“Florida newspapers line up behind Charlie Crist in Governor’s race; how much does it matter?” via Michael Moline of the Florida Phoenix

—“Who are Tampa Bay’s accused Jan. 6 rioters, really?” via Christopher Spata and Kirby Wilson of the Tampa Bay Times

—“What it looks like as drought strangles the mighty Mississippi” via Brady Dennis, Laris Karklis, Scott Dance and Tim Meko of The Washington Post

—“60 years ago today, this man stopped the Cuban Missile Crisis from going nuclear” via Bryan Walsh of Vox 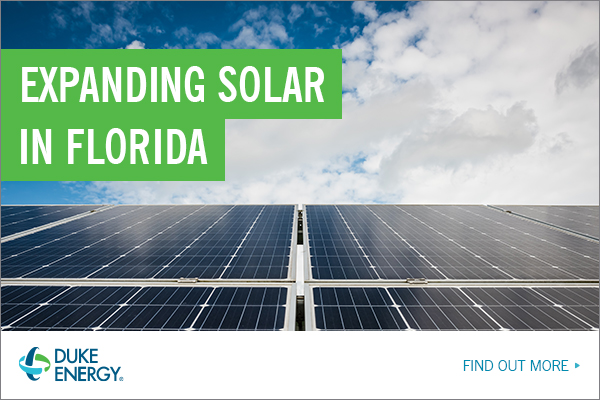 Quote of the Day

“It takes a fighter to know a fighter, and Ron DeSantis, he’s the real thing.” 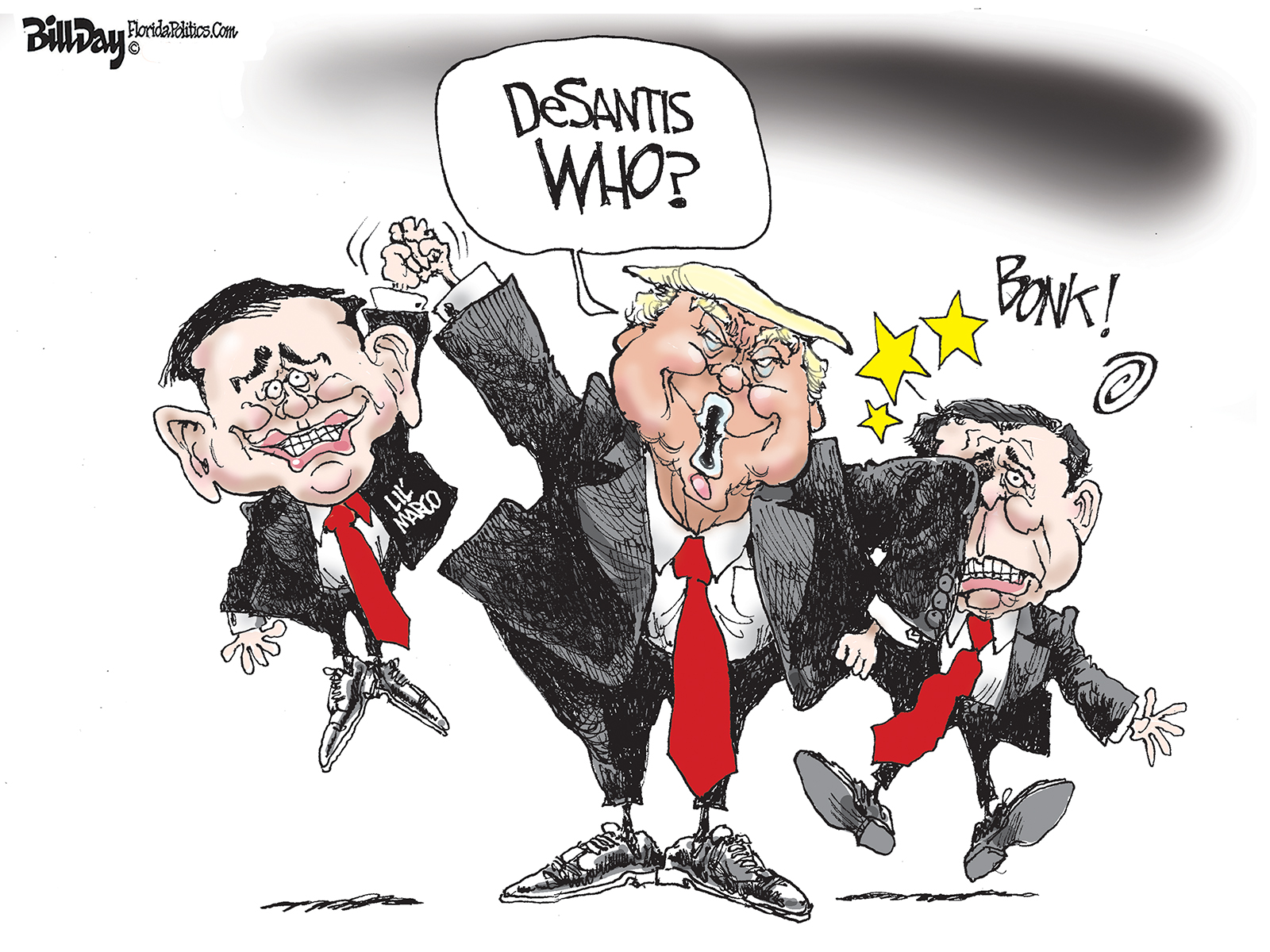 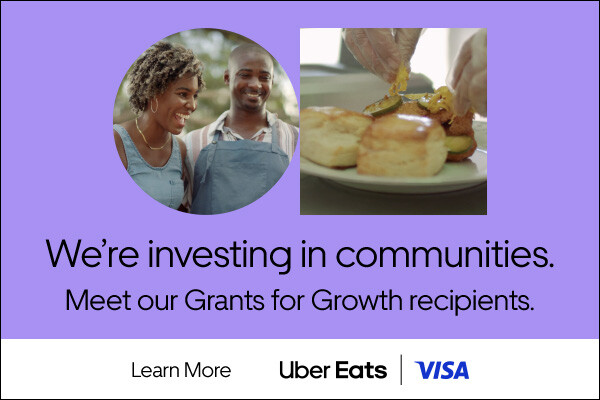 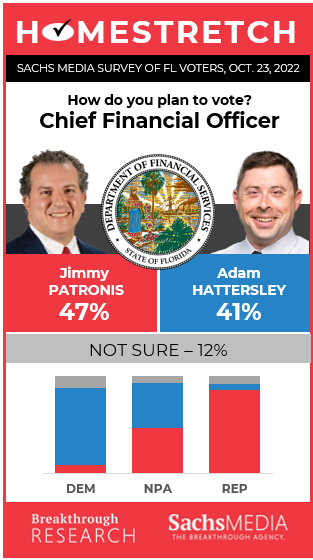