LANSING — Biotech company Neogen Corp., which has operated in Lansing for 40 years, has announced the completion of a merger with multinational conglomerate 3M’s Food Safety business.

The transaction was first announced in December 2021 and the completion was announced Thursday.

The merger means Neogen will have significantly expanded food safety product offerings, particularly in indicator testing and pathogen detection areas, which complement its existing microbiology lines, according to Neogen’s website.

“This is the beginning of a new era for all of us at Neogen as we come together to create an innovative leader at the forefront of food security,” Neogen President and CEO John Adent said in a video posted on the company’s website.

Neogen said the merger will have no immediate impact on either company’s operations or with how customers interact with them.

As part of the terms of the merger agreement, two additional directors will be appointed to Neogen’s Board of Directors, increasing the board to 10 members.

3M’s former Food Safety business offers a broad range of food safety testing solutions that support multiple industries within the food and beverage sector, helping producers prevent and protect consumers from food-borne illnesses. The business has built a broad global presence with products used in more than 60 countries and 100,000 customers, according to the release.

Founded in Lansing in 1982, Neogen develops and markets products dedicated to food and animal safety. The company employs 1,794 worldwide, has an annual revenue of $450 million and has manufacturing plants in Wisconsin, North Carolina, Tennessee, California, Iowa and Scotland.

These two businesses coming together has created one company united by a vision to play a key role in enhancing the safety, quality and quantity of the global food supply, Adent said.

“Now, more than ever, food safety testing solutions are paramount for preventing and protecting consumers from food-borne illnesses,” he said. “And with 3M Food Safety, we will continue to expand our global presence to serve customers worldwide.”

In late August, Neogen also secured more than $1.9 million in state incentives for a $71.5-million expansion in Lansing.

The company plans to redevelop approximately 2.568 acres, centered around constructing a three-story, 176,000-square-foot manufacturing and research building on East Shiawassee Street, adjacent to its other facilities.

The project is expected to create approximately 77 new, full-time jobs with an average hourly wage of $23.16. The project was slated to begin this month with expected completion in December 2023. 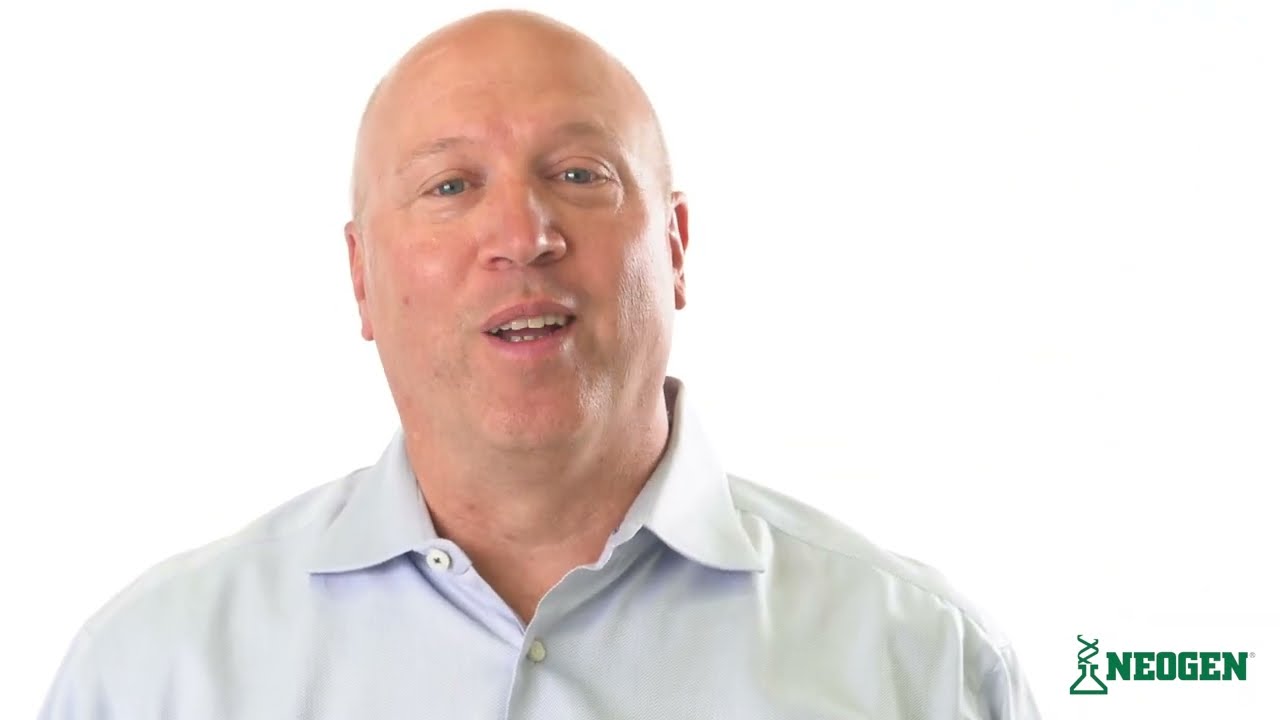