Elsewhere in entertainment, events and the arts this weekend:

Pick up a map at entry to embark on “The Quest,” an interactive scavenger-hunt style adventure with 10 clues leading patrons to meet dinos and prehistoric sea creatures; capture a Dino Snap; search for fossils; and watch a live Raptor Training Experience to earn a prize (included with general admission).

Tickets are $22, $19 for senior citizens, free for children under 2; some rides and activities require additional activity tickets (from $6). A $36 unlimited rides pass includes gate entry. Tickets are for a timed arrival window. Visit jurassicquest.com/events/hot-springs-ar. 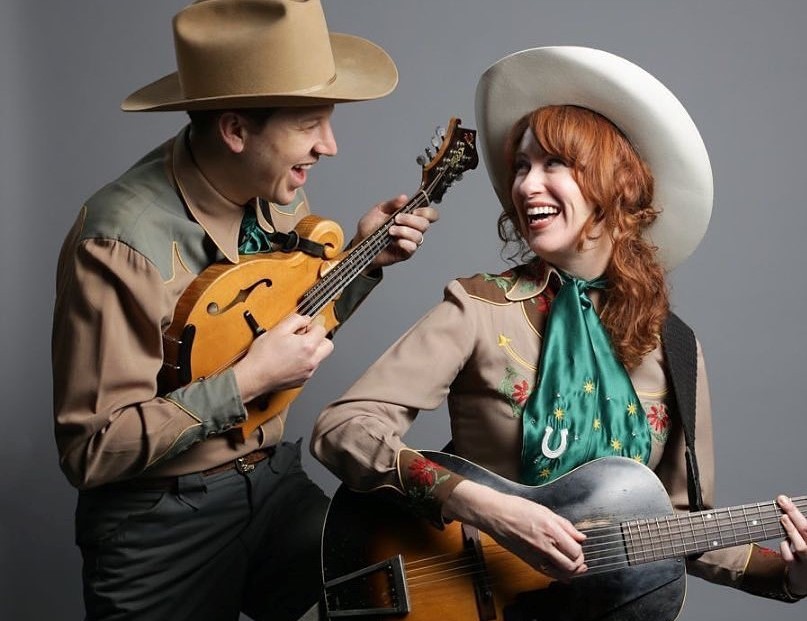 The Farmer & Adele perform Friday and Saturday during Cowboy Music & Arts Festival at the Ozark Folk Center in Mountain View. (Special to the Democrat-Gazette)
Cowboy festival 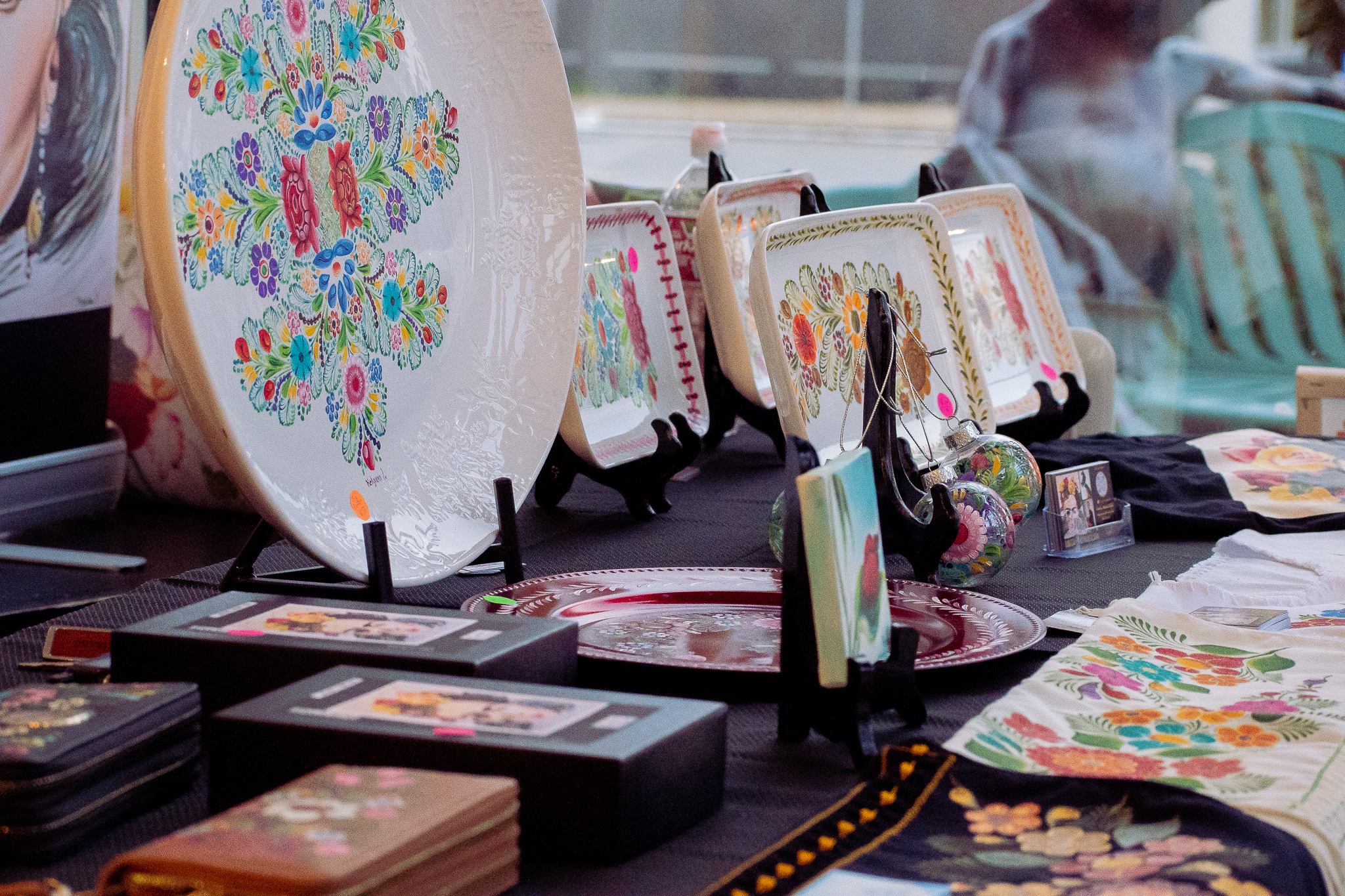 The festival, which focuses on LGBTQ-focused films from around the world, kicks off at 3:50 p.m. today with a set of foreign films, culminating in an opening-night reception with a meet-and-greet with the festival team, 9 p.m. or shortly after the evening’s final film has wrapped up, at Brood and Barley, 411 Main St., North Little Rock.

The “heroic pups” from the “PAW Patrol” animated series on Nickelodeon embark on a pirate-theme adventure to uncover hidden treasure as “PAW Patrol Live! ‘The Great Pirate Adventure’” takes over North Little Rock’s Simmons Bank Arena, 11 a.m. and 3 p.m. Aug. 27-28. Tickets — $19-$69 (V.I.P. — Very Important Pup — Packages, $124, include a premium seat and exclusive post-show photo opp with the show’s characters) plus service charges — go on sale at 10 a.m. Friday at the arena box office or via pawpatrollive.com or ticketmaster.com.

Next post Sue Lani Madsen: Demographics are not destiny in politics