This week’s round-up of live entertainment in and around Manchester is brought to you by A. Robert Dionne of Ted Herbert Music School & Rentals. Email your entertainment events to rob@majestictheatre.net for consideration. Be sure to add your events to the InkLink community calendar for possible inclusion in the live radio report on WMNH 95.3 (The Morning Show with Peter White – “World of Entertainment” LIVE every Thursday at 8 a.m.)

Always be sure to check a venue’s website or social media for last-minute changes.

A fabulously fun award-winning musical based on the adored movie, Legally Blonde The Musical, follows the transformation of Elle Woods as she tackles stereotypes and scandal in pursuit of her dreams. Action-packed and exploding with memorable songs and dynamic dances – this musical is so much fun, it should be illegal! Elle Woods appears to have it all. Her life is turned upside down when her boyfriend Warner dumps her so he can attend Harvard Law. Determined to get him back, Elle ingeniously charms her way into the prestigious law school. While there, she struggles with peers, professors and her ex. With the support of some new friends, though, Elle quickly realizes her potential and sets out to prove herself to the world. 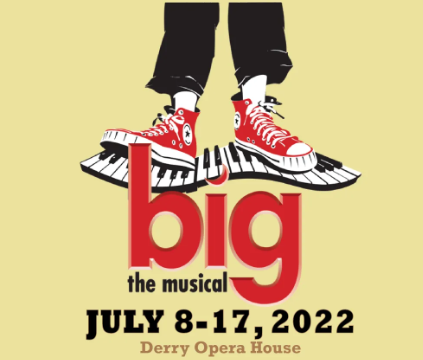 The classic 1987 motion picture fantasy bursts onto the stage in the unforgettable theatrical experience. Featuring a witty, moving, and insightful book and a dazzling, energetic, heartfelt, contemporary score. Josh Baskin is sick of being an awkward kid. At a carnival, he makes a wish to the Zoltar machine to become “big.” To his shock, his wish is granted. After an understandably awkward beginning, Josh is forced to do “adult” things, like getting a job and a girlfriend. In the end, he discovers that there’s much more to being an adult than he bargained for and learns that we must all grow up at our own pace, in our own time.

Become part of the magic! Featuring star turns,tap and ballet dancing, an audience quiz, and comic surprises, this show has become an international phenomenon. With more than 5000 productions worldwide, it has been translated into 21 languages. Updated by the author with new jokes, additional lyrics, two new arrangements, and a brand new song. More information: https://majestictheatre.net/education/nunsense-audition/

Brian Glowacki’s comedy feels like home. His playful style and originality have quickly taken him from a small town class clown to a nationwide crowd favorite. Brian’s likability on stage paired with sharp observations on life have quickly catapulted him into view as one of the nation’s premier emerging talents. Brian is the national touring opener for comedian Bob Marley as well as headlining many clubs and festivals on his own. This year is proud to add The Wilbur Theatre Boston and The Laugh Factory Las Vegas to his calendar. 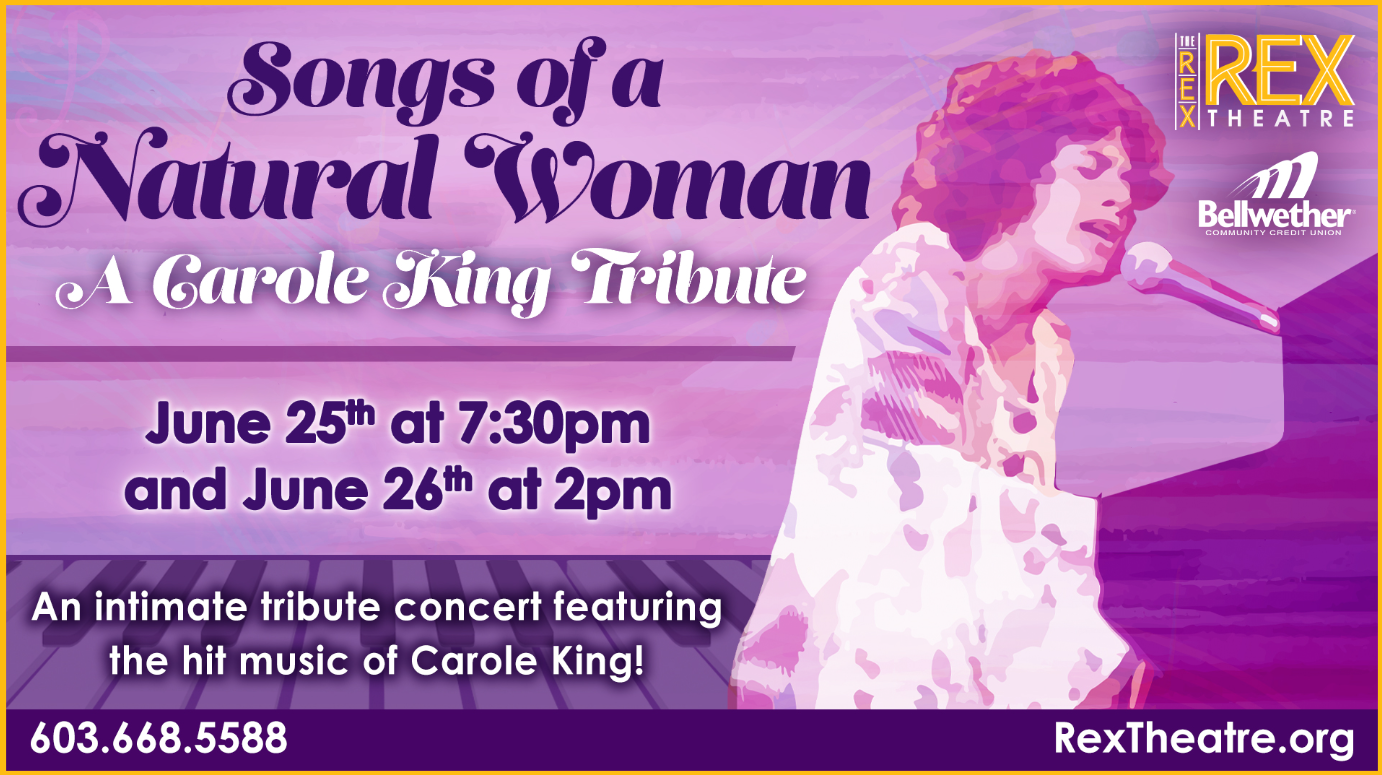 An intimate tribute concert featuring the hit music of Carole King. The show will highlight songs from Carole’s career with an emphasis on Carole’s 1971 solo album, Tapestry, which took her to the pinnacle. In a first for a female writer/artist, Tapestry spawned four GRAMMY Awards® — Record, Song and Album Of  The Year as well as Best Pop Vocal Performance. You’ll hear all your absolute favorites including You’ve Got A Friend, It’s Too Late, So Far Away and I Feel The Earth Move.

After winning a GRAMMY for his soulful ballad “Walking in Memphis,” Marc Cohn solidified his place as one of this generation’s most compelling singer/songwriters, combining the precision of a brilliant tunesmith with the passion of a great soul man. He’s a natural storyteller, balancing the exuberant with the poignant, and able to distill universal truth out of his often romantic, drawn-from-life tales. Cohn followed up his platinum-selling debut with two more releases in the 1990s, at which point TIME magazine called him “one of the honest, emotional voices we need in this decade” and Bonnie Raitt declared, “Marc is one of the most soulful, talented artists I know. I love his songs, he’s an incredible singer, and I marvel at his ability to mesmerize every audience he plays for.” www.tupelomusichall.com

In The Bald Soprano, a classic of modern theatre, a clock chimes seventeen times for seemingly no reason at all, the doorbell rings but there are no visitors, and the bald soprano never changes her hairstyle. A hilarious and unique satire on modern life by Eugene Ionesco, known as the father of Theatre of the Absurd, this is a theatre experience in which non-sequiturs fly, people talk at cross purposes getting nowhere, and the concept of time is turned on its head. This thought-provoking tour-de-force of linguistic acrobatics about modern communication (or the lack thereof) is sure to delight.

Produced by the Community Players of Concord. www.hatboxnh.com

New Hampshire Antique Co-op presents New England Seasons: An Impressionistic View, an exhibition and sale of more than 30 paintings that ­exemplify the landscapes and seascapes that attract artists and visitors alike to New England. Featured artists from the nineteenth century to the present. www.nhantiquecoop.com

48th Annual Market Days, a FREE three-day street festival right on Main Street in downtown Concord, New Hampshire. There will be live entertainment, delicious food, and fantastic shopping each day from 10:00 am – 10:00 pm.

Email your entertainment events to rob@majestictheatre.net for consideration. Be sure to add your events to the InkLink calendar for possible inclusion in the live radio report on WMNH 95.3 (The Morning Show with Peter White – “World of Entertainment” LIVE every Thursday at 8 a.m.). Next post As rent continues to rise, Phoenix area small business owners express doubts and fears over the future