It was a big day for a couple of top rookies who wear New York Jets helmets, as both Breece Hall and Garrett Wilson made some personal history while helping their team to a dramatic comeback win.

Hall came out of the backfield for his first career NFL touchdown, hauling in a 10-yard scoring toss from quarterback Joe Flacco to tie things up with the Cleveland Browns in the final seconds of the first half.

A second-round pick out of Iowa State, Hall was the first running back off the board in the 2022 NFL draft, and is already delivering on the high expectations. 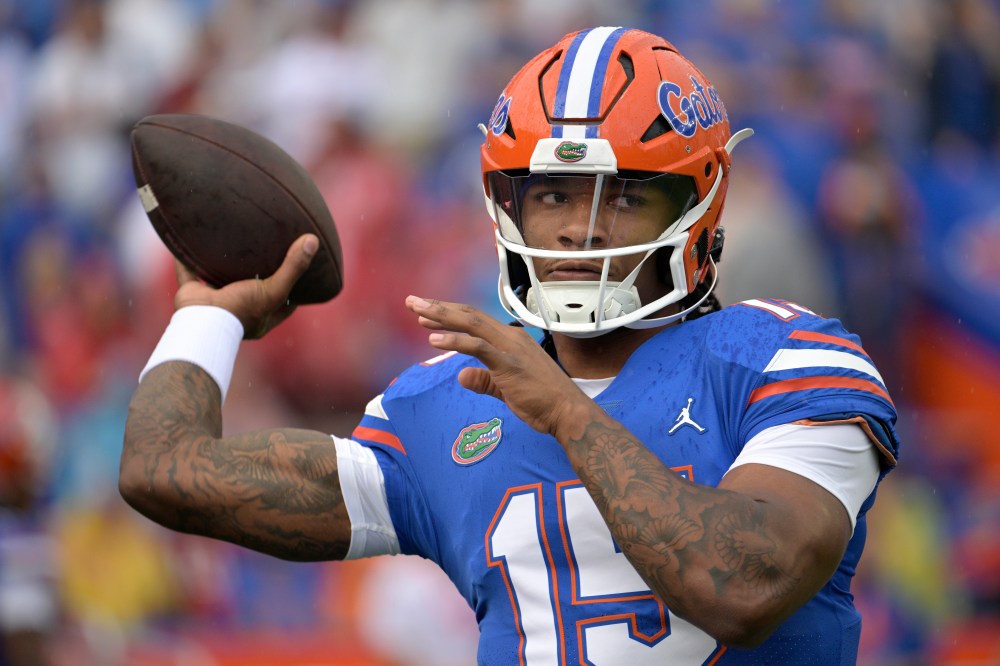