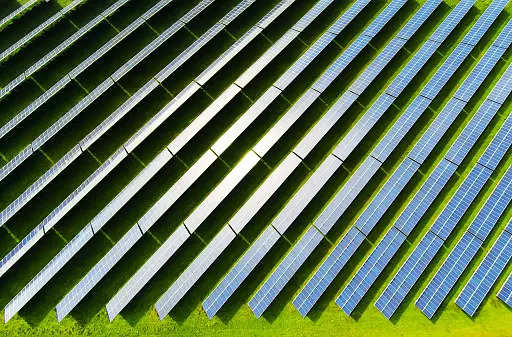 The pact was signed for cooperation in the field of solar energy, the Japanese Embassy said in a statement.

“The objective of this Memorandum is to establish a framework for a cooperative, institutional relationship to encourage and promote concrete multilateral cooperation among the Government of Japan, JBIC, JICA NEDO and ISA in the field of renewable energy,” the statement said.

Cooperation under this Memorandum would include solar technologies and associated technologies as a means of promoting renewable energy; energy efficiency, energy saving and energy storage technologies; and technological innovations in the solar energy industry and promotion of cleantech ecosystem in the member countries of ISA.