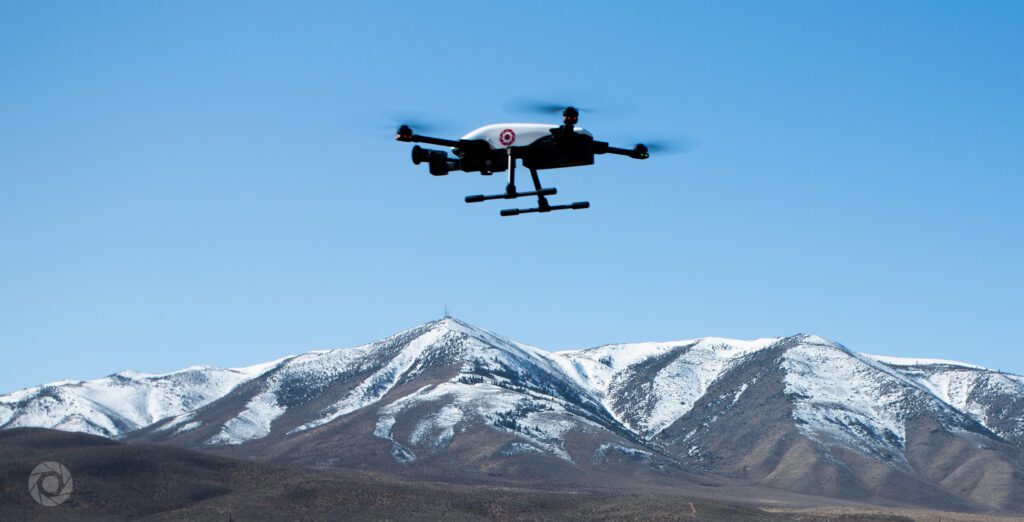 Iris Automation’s detect-and-avoid (DAA) system, Casia, is a noncooperative sensor solution. According to the company, drone customers using Casia’s noncooperative detection ability have enhanced operational safety and have been able to secure approvals from the Federal Aviation Administration. Sagetech is contributing its Airborne Collision Avoidance System (ACAS) for smaller unmanned aerial vehicles (UAVs) that enables an aircraft to autonomously avoid other aircraft and obstacles in the airspace.

Through this new partnership, the TSO-approved MXS ADS-B transponder from Sagetech Avionics will be integrated with Casia via Sagetech’s ACAS X sensor fusion and collision avoidance module. This integration results in a complete air risk mitigation solution for detection and avoidance.

The process of integrating the systems from both companies “involved passing messages from Casia—such as heartbeats for system status, and intruder alerts with intruder position and classification—and delivering them via a serial connection,” a source from Iris Automation told Avionics in an emailed statement. “In turn, telemetry information from the onboard autopilot is fed back to Casia via Sagetech’s module,” the spokesperson added. 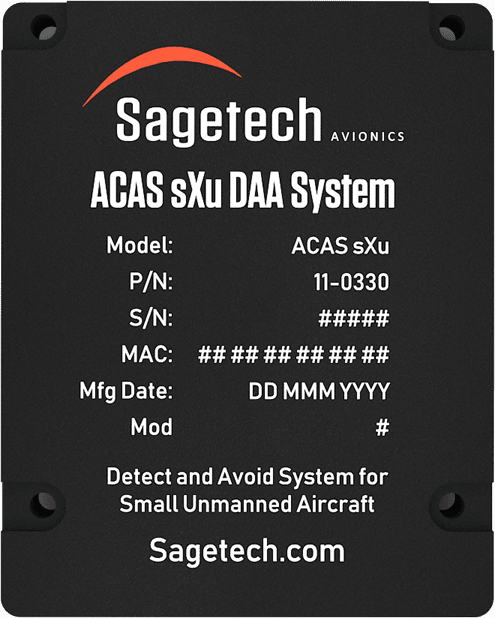 The integration of systems from Sagetech and Iris is intended for use cases such as package delivery, power line and pipeline inspections, and emergency response missions, the representative from Iris Automation stated. “When flying BVLOS, UAS need to be able to see and avoid all other aircraft,” remarked the representative.

Essentially, Sagetech will be able to create a certifiable ACAS X-based avoidance system to incorporate Iris’s noncooperative detection along with Sagetech’s ADS-B in/out system, which recently received certification. “In our partnership with Sagetech,” the source shared, “Iris will be doing the ‘seeing’ and Sagetech will be handling the ‘avoiding.’”

Because a significant percentage of air traffic in the U.S. airspace falls into the noncooperative category, the FAA has stated that it is necessary for operators of UAVs to have the ability to detect and avoid both cooperative and noncooperative aircraft. For operations occurring beyond a visual line of sight (BVLOS), combining a cooperative surveillance and avoidance module with a noncooperative traffic detection system enhances safety for UAVs.

Jason Hardy-Smith, VP of Product at Iris Automation, commented in the company’s announcement that the agreement with Sagetech “really jumpstarts both of our abilities to offer a superior safety solution through real time determination of the optimal conflict resolution when noncooperative air traffic is encountered.”

Earlier this year, the FAA granted approval to Iris Automation for BVLOS operations in a specific region near Reno, Nevada, using its Casia detect-and-avoid technology. This followed collaboration between the FAA and Iris to develop its DAA technology for risk mitigation as well as facilitating UAV integration into the airspace.