In fact, just like with every other area of current grand prix machinery, teams are constantly seeking marginal gain improvements to help make them winners.

Taken down to its most basic element, this means making things lighter, and stronger – and ensuring that every part is totally fit for purpose.

Teams are also always looking for signs of any revolutionary technology that can help shoot them clear of their rivals.

Progress in the raw materials that cars are made from is not something that comes purely from within the factory walls of F1’s competitors, though, because they are reliant on outside suppliers that have a much better understanding of the composite industry.

And none stands out more on the current F1 grid than Belgian multinational science company Solvay. It helps supply every F1 team on the grid, to a greater or lesser extent, with its carbonfibre products, which go on to be ultimately shaped and turned into the car parts we see out on track. 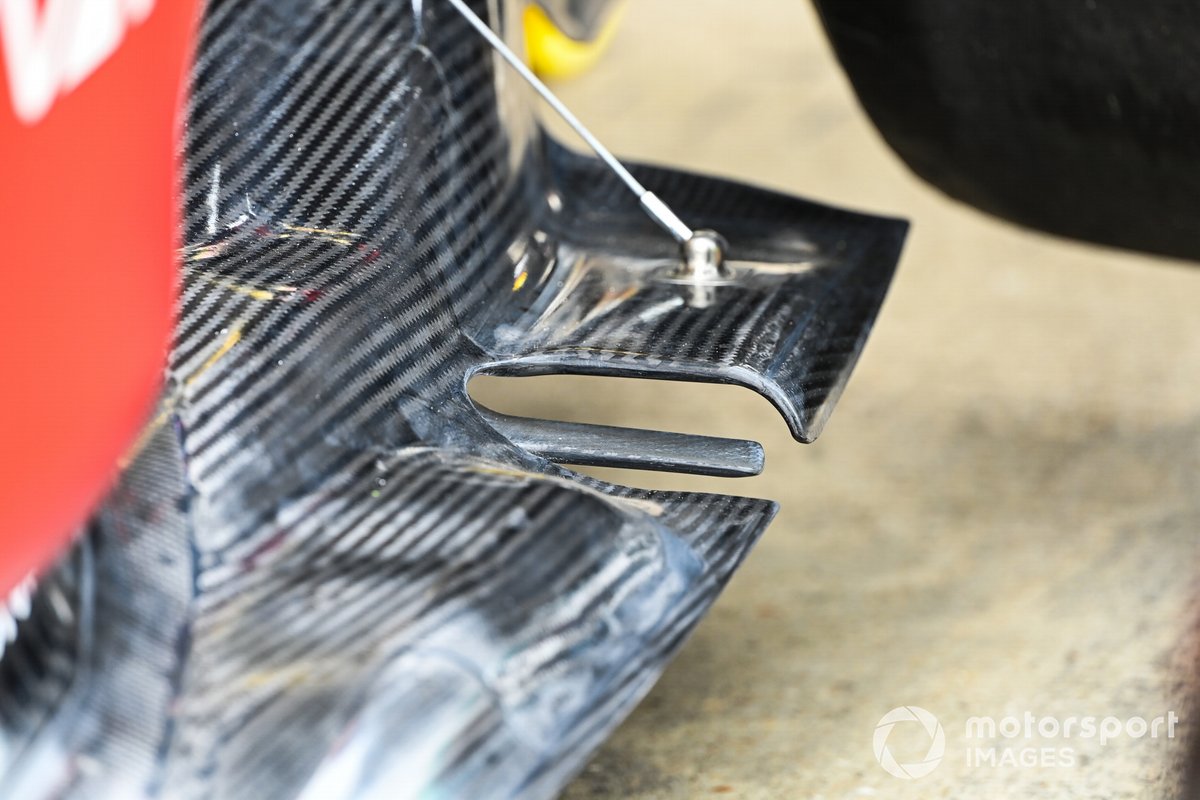 Solvay has seen dramatic changes in the technology and understanding of carbonfibre since it first appeared in F1 – as teams have constantly pushed things to the limit.

As Gerald Perrin, Global Program Director of Automotive at Solvay, tells Autosport: “In the past 20 years, every single car winning the F1 championship was manufactured with Solvay materials.

“We have been extremely pivotal in working with the teams in improving the safety of the cars. But the type of materials that are used today are completely different to what was designed in the ’80s.

“There is optimisation of the fibre and the resin, and how you combine and interact those two materials.

“Everything has been completely optimised, while in the ’80s it was probably one fit for all: it was lighter than metal so it was already super nice!” 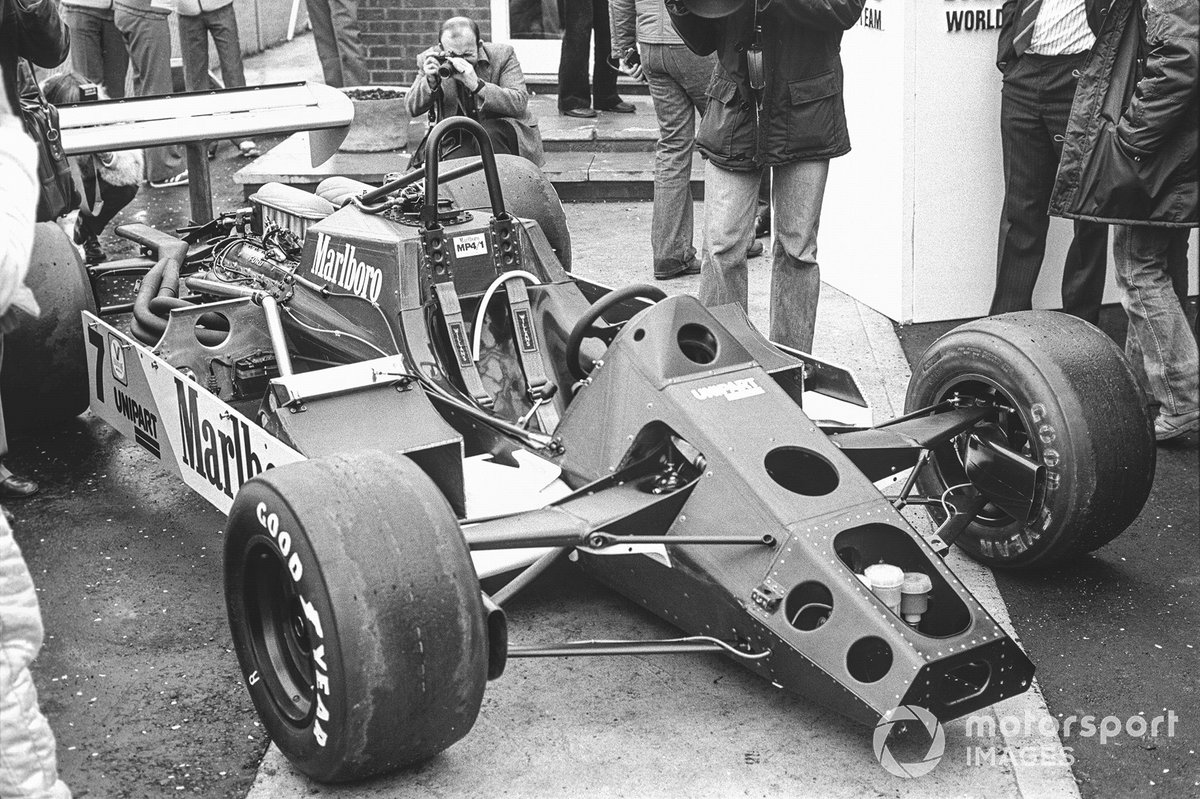 While decades ago, a car may have used two or three different types of carbonfibre for varying purposes, now it’s a completely different ballgame with around 40 types throughout.

Mark Steele, customer engineering manager of automotive composites for Solvay, says: “When I think back to the 1980s they used one or two, maybe even three, different types of epoxy resins to translate the performance into the fibre.

“Nowadays, the cars don’t use one or two resins, they use multiple resins. They are very, very bespoke resins for very specific applications: whether it’s a suspension arm, which is driven ultimately by stiffness, through to a side intrusion pod, which is designed to protect the driver.

“If you go look at the selection of fibres that are out there, I wouldn’t say there’s hundreds, but there’s massive choice there.

“You want to select a fibre for the type of property you want, and then try and match that up with the chemistry behind the resin, because you can’t use all chemistry with all fibres. I think that’s where the advantages have really come from.

“The consistency has improved a lot too. That allows teams to really stress their parts to the ultimate limit, knowing that they’re going to fail very consistently. That means they can drag every last bit of performance out of the part.” 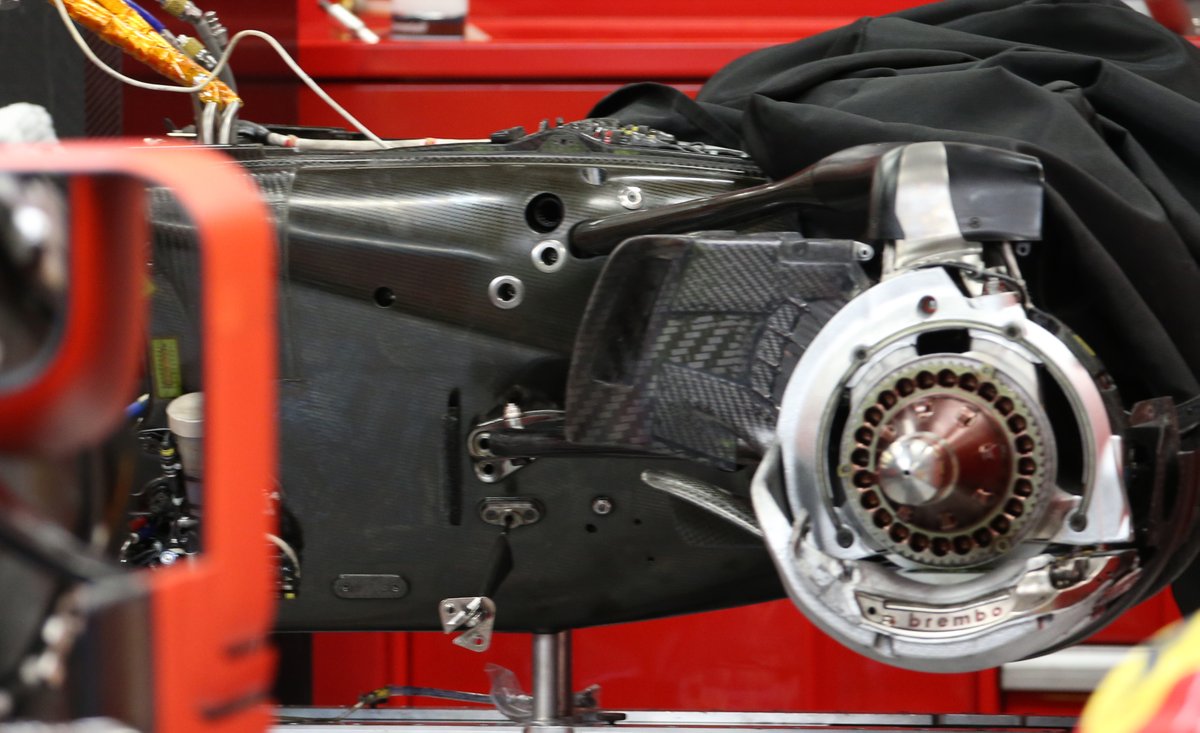 Solvay has witnessed many rule changes over the years and has had to respond to the increasing demands for tougher materials to withstand ever-stricter crash tests.

But F1’s new rules era for 2022 has thrown up some specific challenges, as teams have found themselves battling to get down to the weight limit.

Such was the desperation to trim off the extra kilograms, that some teams had to attack their liveries to strip back any excess paint – leaving the bare carbonfibre exposed. Steele explains that Solvay had to play its part too in producing materials that could help on this front.

“We developed a very specific product for some of the bodywork on the car, where they were having to put just micron levels of paint on,” he said. “So the surface finish had to be almost perfection before they paint it.

“Then, when they abrade into the paint, because quite often they have to remove it or clean the car, we’ve had to come up with some some formulations, which are super abrasion resistant.

“It means when they do abrade it, it doesn’t cut into the carbon. These are the really small little details which allows them to drop weight.” 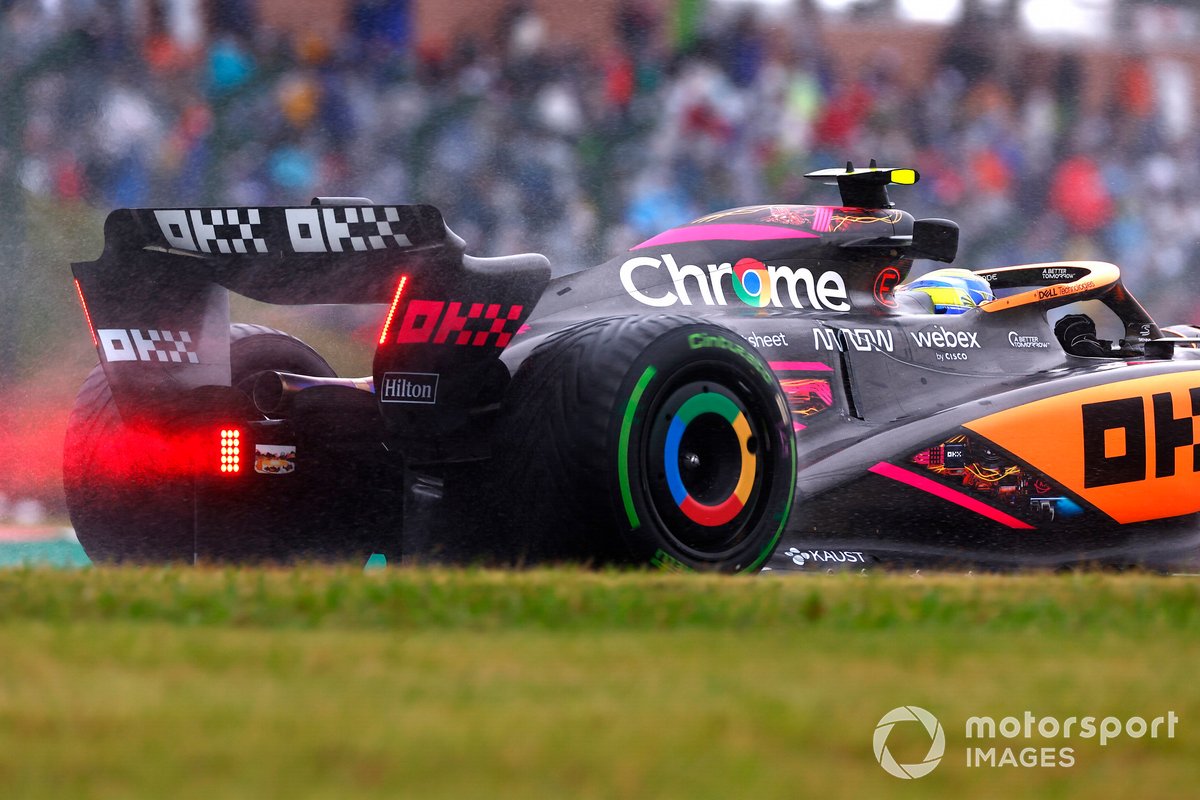 F1 teams and companies like Solvay are always looking to the future and where improvements will come from next. But it’s important to state that end goals are changing for all competitors.

Where once they may only have been interested in performance, now teams are having to juggle a host of competing factors.

There is the cost cap issue, which means good value for money is essential. But sustainability is also becoming critical and that is something that counts for what materials cars use too.

Steele adds: “It’s very difficult to predict how they’re going to move but, from a material point of view, today they’re using the most exotic fibres, and they’re using exotic resins.

“But the one thing that is playing a part is the budget cap for the teams. It impacts the bigger teams more than others because they will certainly have less money to spend on some of these really highly-exotic products.

“There are also conversations around the use of bio sustainable raw [materials], because the regulations might drive teams to start looking at having less petroleum-based type materials in the car.

“It is those sorts of regulations which will move the F1 market in a certain direction.” 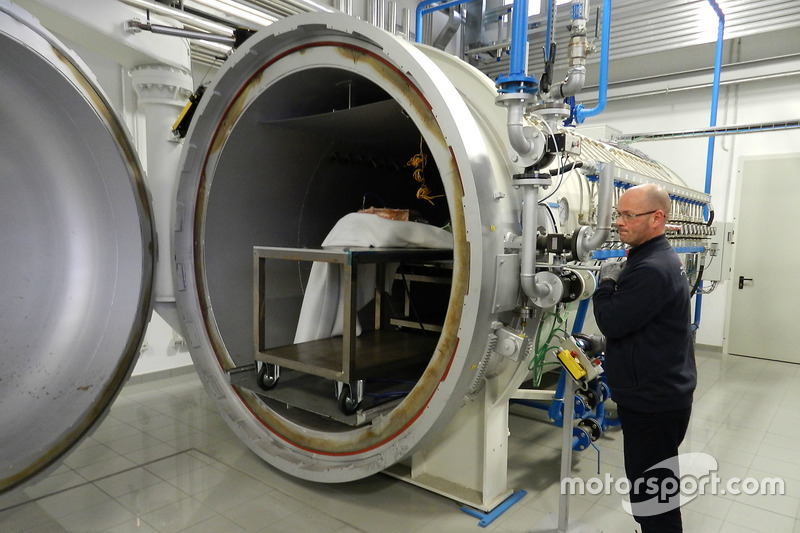 But this is not to say that, in the end, teams will turn their back on progress that does offer lap time improvement. Perrin sees two avenues of intense development over the next few years.

“It is a different way to make a part, and this is something we see that is appealing for F1 and for multiple markets.

“Then I would say outside of composites, we are a massive player for electrification. We are playing a lot on battery technology and even boosting the electric engine performance.”

Solvay sees scope for greater use of carbonfibre parts in electric motors. These can contribute to less inertia and higher rotational speeds of internal components to allow them to spin up and slow down much faster.

But there are hints too of revolutions to come in overall battery technology, which could be pivotal when F1 moves to its new engine rules era from 2026.

Perrin adds: “We also working on the chemistry of the battery itself. Today most people are using I would say conventional batteries, but there is new technology on batteries that we can foresee in 2025.

“This will completely change things in terms of energy density, so the capacity of the battery, and also the global weight that you need to carry for the same amount of energy, will drastically be reduced.

“It’s not ready yet, but that’s something that we see coming on the horizon.”

Carbonfibre helped open a new era for F1 back in the 1980s. It looks set to play a key part in shaping its long-term future too.