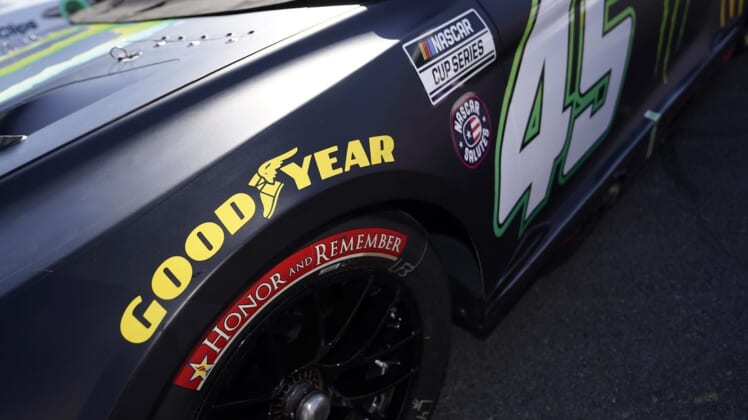 Graham Bowlin led 97 of the 120 laps and cruised to victory in the eNASCAR Coca-Cola iRacing Series race on Tuesday at a virtual World Wide Technology Raceway in Madison, Ill.

Bowlin’s No. 48 Toyota crossed the finish line 2.837 seconds ahead of runner-up Zack Novak in the No. 5 Chevrolet. Logan Clampett drove the No. 97 Chevrolet to third place, Malik Ray claimed fourth place in the No. 7 Ford, and Ryan Luza rounded out the top five in the No. 4 Chevrolet.

In his third season on the series, Bowlin had just one previous victory, on the road course at Watkins Glen in 2021. He is the 34th competitor to win multiple times on the circuit.

The key to Bowlin’s win was a timely midrace pit stop, when he reached pit road two seconds before a caution flag came out. Had he arrived slightly later, he would have been penalized.

“It feels amazing,” Bowlin, a Houston resident, said of the win. “A lot of weight lifted off my shoulders.

“For the last 30 laps, I thought a caution was going to come out. I was thinking about what I was going to do on the restarts. I, for sure, thought there was going to be a caution with how hard it is to pass at (Madison).

“I got lucky with the caution. I barely passed the pit-road line on the first one.”

Bowlin added, “It worked out our way, finally. We’ve had some bad luck but also some of it was self-inflicted, but we’re getting better every week, so hopefully the momentum keeps on rolling our way.”

Novak came in second place for the second week in a row.

“I was really at a loss for words when that caution played out the way it did,” the Clinton, Conn., resident said. “I don’t know how we (finished in second). I mean, the car was great. … I was a little disappointed at Charlotte to come home (in second), but this one I definitely can’t be too disappointed about it. I’m pretty happy about it.”

The series returns to action June 21 at a virtual Nashville Superspeedway.