An online travel company on a mission to build 1,000 tiny homes for veterans in need is teaming with local partners to build its first such community in Erie County.

Connecticut-based Bookwell Travel, in partnership with Erie Sports Center and Veterans Miracle Center Erie, plans to build Freedom Village, a complex of 20 tiny homes, on the Erie Sports Center property on Oliver Road in Summit Township. The partners also plan to build a solar field to power the complex and a greenhouse where veterans will be employed.

The partners will formally announce the national launch of the tiny homes project at Erie Sports Center on Friday.

“Nobody in this country should be homeless or looking for food, no matter what,” Bookwell Travel founder Brian Gates said. “If we’re going to do something about it, we can start by serving those who have served us.”

The one- and two-bedroom tiny homes will provide safe shelter for single male veterans and for single female veterans with children, said John Kowalcyzk, founder and director of Veterans Miracle Center Erie. VMCE will coordinate services for Freedom Village residents in conjunction with other local veterans’ agencies.

A 40,000-square-foot greenhouse by GrowSpan Greenhouse Structures of Connecticut will allow veterans to grow produce in demand for grocery stores, Gates said. 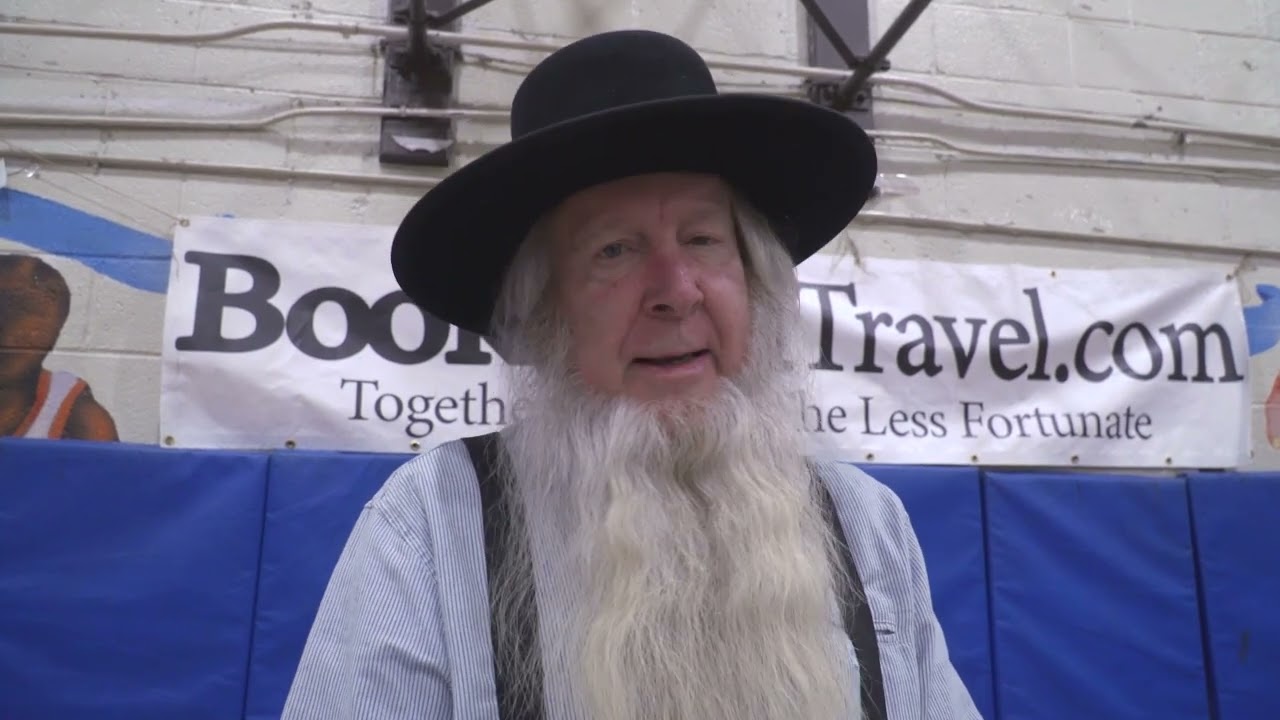 “There’s a shortage of good quality produce, 98% of which is grown in greenhouses, a (large number of which) now grow cannabis instead,” Gates said.

Jobs at the sports park may also be available to veterans, Gates said, along with training for other jobs.

“We see working with veterans to be engaged in coaching kids as providing a purpose for the veterans and leadership for our kids,” Bingham said. “We see a great fit between veterans and our mission which is to give back to community and help develop kids all round abilities.”

A solar field by Associated Energy Developers will generate electricity for the complex, Gates said.

“The idea is to produce enough electricity for the greenhouses, all of the tiny houses and for the Erie Sports Center, too,” Gates said.

Seeds of the Erie project

Bookwell Travel began distributing meals to the hungry during the COVID-19 pandemic and in time targeted its efforts to veterans.

“What we found were a lot of veterans homeless or living in poverty,” Gates said. The company began providing meals for veterans and current members of the military in 15 states, including 150,000 meals distributed in Philadelphia the day after Veterans Day.

“The meals in Philadelphia served both veterans and active military families on food stamps,” Gates said.

“Veterans Miracle Center also has a facility in Erie, where the Albany center sent 2,000 of the jackets,” Gates said. “That’s how Erie came up on our radar. Then we started looking for land here for the tiny homes.”

“We were in the right place at the right time and communicating with the right people to make this happen,” Kowalcyzk said.

Hope for a quick start to the project, donations

Erie Sports Center will work with Summit Township on permits and other requirements for the community.

The partners hope that construction can begin soon.

“We want to start as soon as possible,” said Gates, of Bookwell Travel. “Time is of the essence.”

Donations for Freedom Village will be accepted on the Veterans Miracle Center Erie website at vmcerie.org. Bookwell Travel additionally will donate a percentage of its booking profits to the national tiny homes project.