ArDarius Stewart’s NFL tenure didn’t go according to plan, but the former Jets wideout is trying to continue his career in the Canadian Football League.

Stewart signed with the BC Lions this spring. He has not played in a regular-season football game since Dec. 31, 2017, when he was still a member of the Jets.

After the Jets released him in 2018, Stewart failed to find his footing in the NFL before testing the waters in the CFL. That hasn’t panned out yet, either, because of the COVID-19 pandemic, injuries, and strikes.

In 2022, however, Stewart finally has a chance to restart his career.

“I’m just glad I got the opportunity,” Stewart told the Lions’ website. “It’s been a long road, a long offseason. I’ve just been trying to keep myself healthy to come in and do what I got to do.”

The Jets drafted Stewart out of Alabama with the 79th overall pick in 2017, but the rookie only saw 24 percent of the team’s offensive snaps and finished with six receptions for 82 yards in 15 games. The NFL suspended Stewart for the first two games of the 2018 season for violating the league’s PED policy and the Jets released him on Oct. 8.

That kicked off Stewart’s long journey to British Columbia. He spent time on the Raiders’ and Commanders’ practice squads in 2018 but couldn’t stick around. He signed with the Winnipeg Blue Bombers in 2020 but didn’t play after the season was canceled. The Blue Bombers released him in 2021. Stewart signed with the Lions this past March.

“I never thought I would get another opportunity like this,” Stewart said. “I’m more comfortable [with the Lions], I feel like I can learn the playbook, and I feel like guys are working with me to get me better. I’m feeling great.” 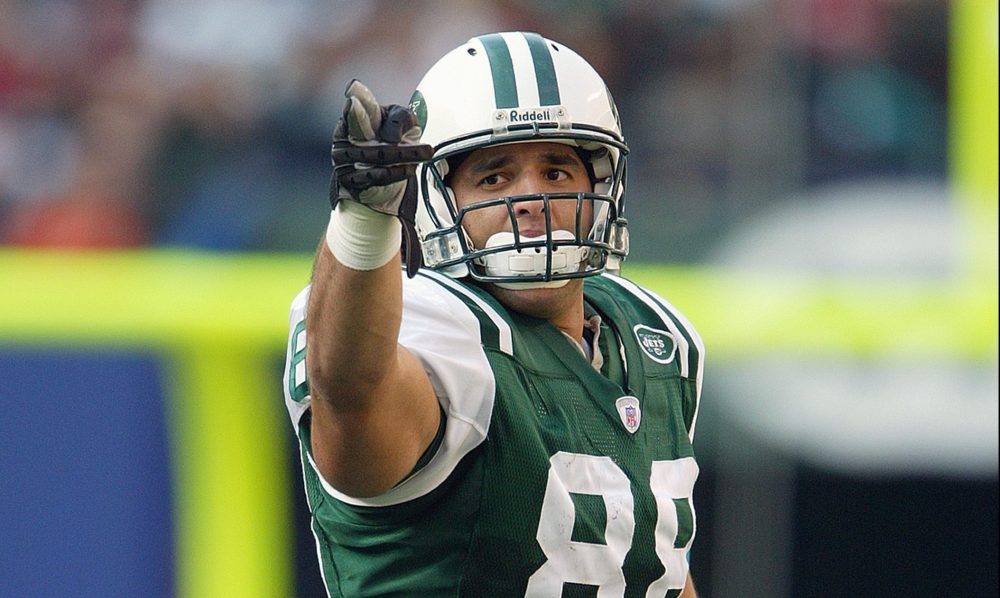 Previous post 5 Bay Area arts and entertainment events to check out this week, May 23-29
Next post Evite Is Exiting the Advertising Business