Eric Dickerson only played four-plus years with the Los Angeles Rams, but he’s unquestionably one of the best players in the franchise’s history. He led the NFL in rushing in three of his four seasons with the Rams, topping 1,800 yards three times – including his historic 2,105-yard, 14-touchdown campaign in 1984.

But he was displeased with his contract, which paid him a total of $2.2 million for four years. He made his frustration known, holding out in 1985. The Rams eventually traded him to the Colts in 1987, and Indianapolis rewarded him with a new contract that paid him $1.4 million per year.

Looking back on his career, Dickerson wishes he could’ve stayed with the Rams for the duration of his time in the NFL. Channing Crowder asked him on the “Pivot Podcast” if he has any regrets, and Dickerson replied by saying this.

Dickerson isn’t wrong. His holdout and public dispute with the Rams over his pay helped other running backs earn more money in the years that followed. Running backs still don’t earn nearly as much as players at other positions, but Dickerson raised the salaries of his peers.

“A guy told me, he said, ‘Eric, you didn’t know this, but they had a rule called the Dickerson Rule.’ No one could make more than Eric Dickerson as a running back. It brought our salaries up.’ I didn’t even know that,” Dickerson said. “That’s that hidden stuff they don’t tell you. I was outspoken because we weren’t getting paid right. Running backs weren’t getting paid right. It just wasn’t happening for us. They were paying everyone else but what about us? Back in those days, we were the workhorses.”

Though he only spent four of his 11 years with the Rams, Dickerson clearly has much closer ties to that franchise than he does the Colts. He even said when he thinks about his career, he doesn’t think of himself as a Colt.

He went on to have a Hall of Fame career and is viewed as one of the best running backs ever, but that was mostly thanks to his historic start with the Rams; he had 7,245 yards and 56 touchdowns in just 65 games with Los Angeles. 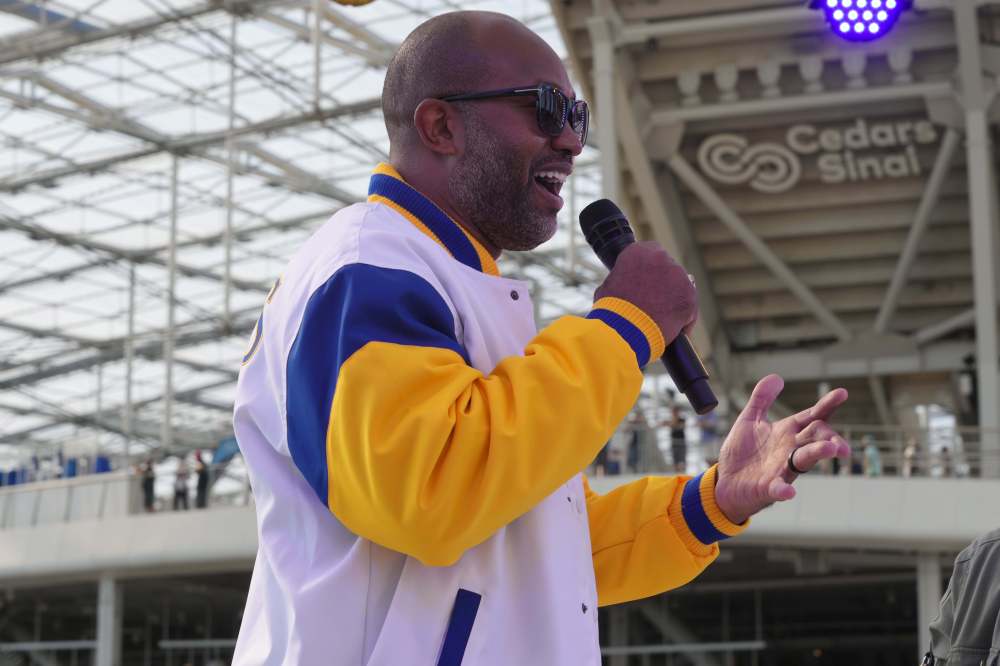 Previous post Walgreens Boots Alliance CEO on her storied career: ‘I took steps down to get up’