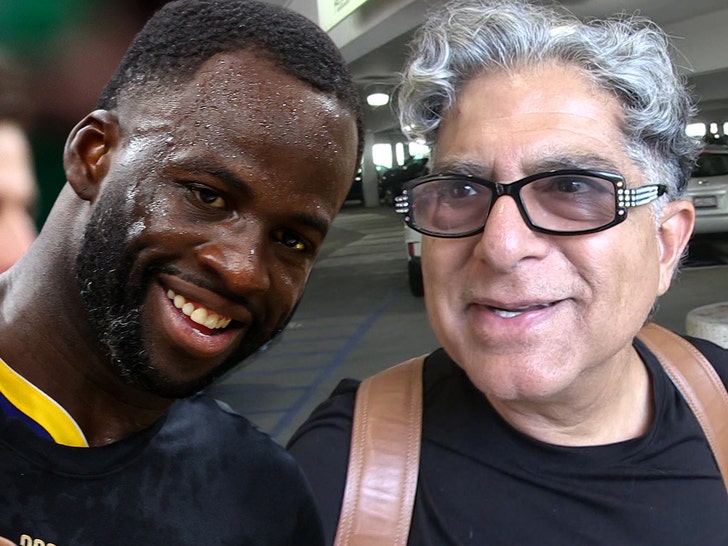 Draymond Green had a secret weapon up his sleeve this championship season … spiritual guidance from none other than the iconic Deepak Chopra!

And now their journey together — which was filmed over the course of a few months — has been turned into a new TV show on Prime Video called The Sessions: Draymond Green. 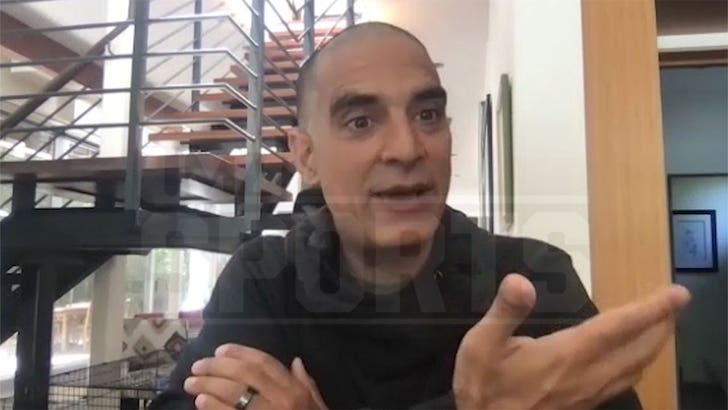 TMZ Sports talked to Gotham Chopra, one of the 4x NBA champ’s other spiritual advisors, and Deepak’s son, about 32-year-old Green’s journey.

“When athletes physically hurt themselves, you tear an ACL or your rotator cuff or whatever, there’s a very clear, you see the doctor, you get the scans, okay got it, you have the surgery. There’s a roadmap,” Gotham says.

But, what’s the course of action when you’re dealing with mental or emotional issues? Unfortunately, there really isn’t a well-known plan in that circumstance.

“Fortunately, it’s become destigmatized — athletes have mental or emotional breakdowns and they’re dealing with the pressure or the media or losing, etc. and they just need help. Where do they go? Historically, you don’t talk about it, let alone treat it.”

Gotham says Draymond — who was going through some stuff on and off the floor — realized he could better harness his emotions (a difficult line to toe because that’s partially what makes DG special on the court) … and thankfully Green had the courage to seek guidance. 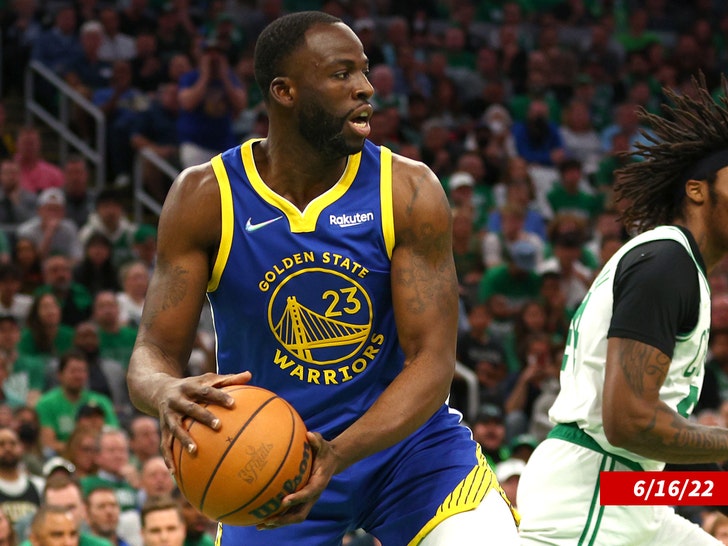 The episodes will show Green as he learns to meditate … and goes through a bunch of other treatments.

Ultimately, the hope is other people, not just athletes, open up to the possibility of working on mental health and spirituality.

“It’s not just athletes. We all lived through 2.5 years of a pandemic. We’ve all lived on Zoom calls. We’re all dealing with the same sets of issues. Elite athletes on the biggest stage is great for television, but I think it’s actually relatable,” Gotham says. 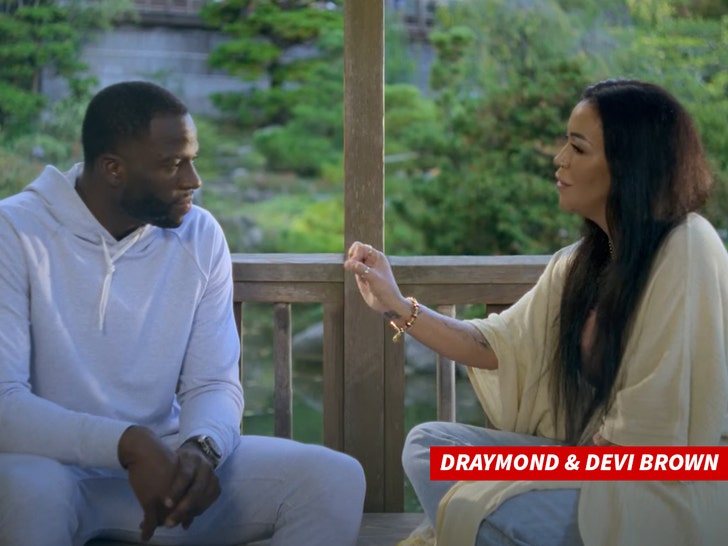 Green’s clearly pumped for the show — which is out now — to be seen by his many fans … and anyone who may be struggling.

“I’m excited for the world to see me go on a journey they could’ve never imagined me embarking on. Meditation, Zen, and mindfulness bring a new balance for me. The Sessions starts a deep dive into the mind of me, Draymond Green — the player, the father, and the person. I hope you enjoy this journey as much as I did!”