LAS VEGAS – Darren Elkins completed the final fight of his contract at UFC on ESPN 35, but he’s not concerned about his future with the promotion.

Elkins (27-10 MMA, 17-9 UFC) earned a dominant unanimous decision win over Tristan Connelly (14-8 MMA, 1-2 UFC) on Saturday’s card at the UFC Apex in Las Vegas. He secured five takedowns en route to the win on the scorecards, and has now won three of his past four fights.

That 3-1 run completed a four-fight contract Elkins started in November 2020. He has no intention of seriously exploring free agency, and anticipates a new deal.

“This was the last fight on my contract,” Elkins told MMA Junkie and other reporters post-fight at UFC on ESPN 35. “I’m pretty sure I’ll get a new contract. I’ve got a pretty good relationship with the UFC. This is where I want to finish my career. I don’t want to fight anywhere else, so I’m pretty sure I’ll be back here soon.”

Elkins, who turns 38 on May 16, said he has a solid relationship with UFC matchmaker Sean Shelby. Because of that, he thinks he’ll be brought back to the octagon to fight in September or October.

“The Damage” currently has the most fights in UFC featherweight history at 24, and his 16 wins during those fights rank second in divisional history behind Max Holloway (18). Elkins will be the first to admit he’s at the tail end of his career, and he already has a relatively firm timeline set in his mind for when he’ll retire.

“I still feel like there’s still some fight in this old dog,” Elkins said. “Hopefully we can have some fun fights. My goal is to make it to 40. So that gives me about two years. Make it to 40, and call it quits.”

As he winds down his career, Elkins said it’s important to revel in the process. He doesn’t think he’s taken an appropriate amount of time to live in the present throughout his career, but he wants that to change as he makes his exit from competition. 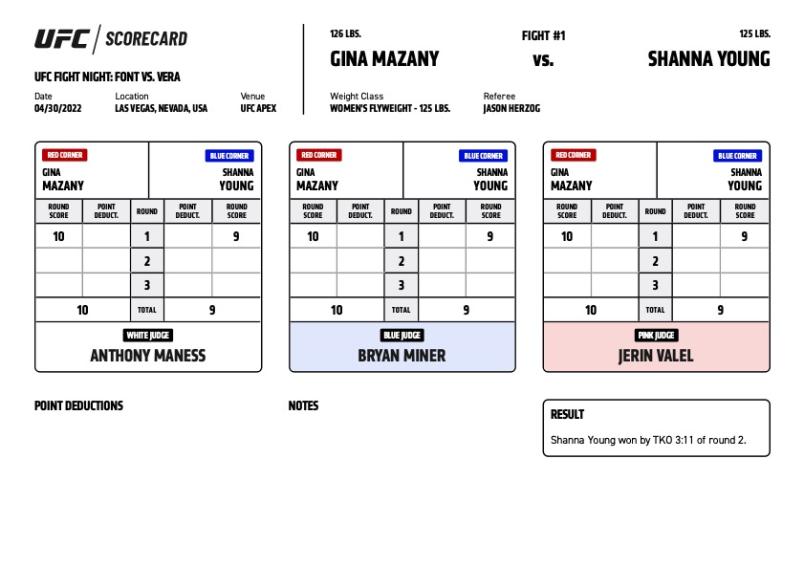