A good friend of mine, Keith “Sleet” Winter, once said to me about my dear friend, Paul Daugherty, “If his conversations are half as good as his writing, you are very blessed.  How fortunate you are to have him as a friend.”  Truer words were never spoken.  And Doc’s many friends including Maximus, Pogo, Famer, Quarters, and an entire Cincinnati community of dedicated readers for 35 years, have been richly blessed by Doc’s empathy, fairness, candor, humor, creativity, authenticity, perceptiveness, metaphoric genius, mastery of similes and analogies … brilliance.  I can’t recall a time Doc ever broke his promise to Cincinnati sports fans to provoke honestly and always have our backs.

I am Bengal Boy. I’ve had some cups of coffee with you Mobsters here through the years, and Doc’s mentioned me a bunch.  Incidentally, I was given my nickname by a couple hundred St. Louis Rams fans at the TWA Dome in 1996 during a game stuck in the bowels of “The Lost Decade” in which the Bengals and Rams were the NFL’s two worst teams, and the Bengals had a 52-108 record.  As most of you know, those ten (plus) years were an excruciating experience.  But that game was particularly fun for me. Dressed in full Bengals’ attire, I was behaving over zealously, you might say, as Dave Shula’s Juggernaut took a 16-7 lead on Rich Brooks’ Lambs.  When the home team rallied with five unanswered scores in the second half, the Rams’ faithful let me have it, chanting, “Ben – gal Boy! Ben – gal Boy!” as I bowed and blew kisses. The nickname stuck. And it fits.

I’ve been obsessed with the Bengals since my grandpa, an inaugural season ticket holder, started taking me to all the games in 1970. I’ve only missed maybe 5 or 6 games live and in person since then which ain’t braggin’ as much as a plea for help. I lived in St. Louis from ’93 through ’97 and drove home for all the Bengals games at Riverfront Stadium (Cinergy Field) during the Dave Shula Era. There’s a fine line between a diehard and a moron and I unmistakably crossed it back then. I’ve also written to Mike Brown 60 times, and he’s written me back 30. My earlier letters to Mike were often 10 – page onslaughts with the Cincinnati media (and sometimes coaches and players) copied, Doc’s name always on top. Mike was mostly tolerant and gracious. There were times he scolded me though. Once he said, “Points can be made without being caustic.  Usually, they are more effective when not pejorative.”

During the St. Louis years, I had The Cincinnati Post and later The Cincinnati Enquirer delivered to my house so I would never miss Doc. It would arrive two days late on the front doorstep wrapped in a brown paper bag. Paul Daugherty was my therapist, as in shrink, for the entire Lost Decade Plus. I literally don’t think I would have made it through without him.

Truth be known, I whimsically asked Doc if I could write this final guest blog.  I had called him to play golf and pondered the urgency of it during our conversation about his retirement.  I am ecstatic and deeply honored to be able to express my eternal adoration publicly.  I know many admirers are doing so privately.

To me, Doc’s work has always reflected a very simple but eloquent perspective on life. Let’s be decent people. Let’s uncomplicate, enjoy the simple and beautiful things in life. Don’t take life for granted. It’s ok to write and talk about the complicated things in life, and what is wrong, so that we can all feel better about getting it on the table. All in the spirit of doing good.  And maybe most of all, we have limited time to do good.

Our recent talk about his retirement was typical.  When I asked him if he was feeling bittersweet about it, he said, “No.”  I asked him, “Are you feeling excited then, like the build – up from school letting out to summer vacation times 10?” He said, “No, it just is what it is.”  He’s a piece of work.

So, to the guy who could throw out the first pitch at a Reds game in honor of his retirement yet chooses no fanfare as usual, I apologize for my irrepressible response to this opportunity today. But most of all, I thank and salute you, as one of your many thousands of loyal readers who love and miss you already, for an absolutely exemplary career. Nobody ever did it better. You’re irreplaceable.

And when you think about it, Doc, you really do have more time now. Here’s to more time with your awesome family, playing golf, smoking cigars, drinking Keystone Light and a variety of quality bourbons, rocking on rocking chairs – and continuing to do good.

“Don’t cry because it’s over. Smile because it happened.” — Dr. Seuss 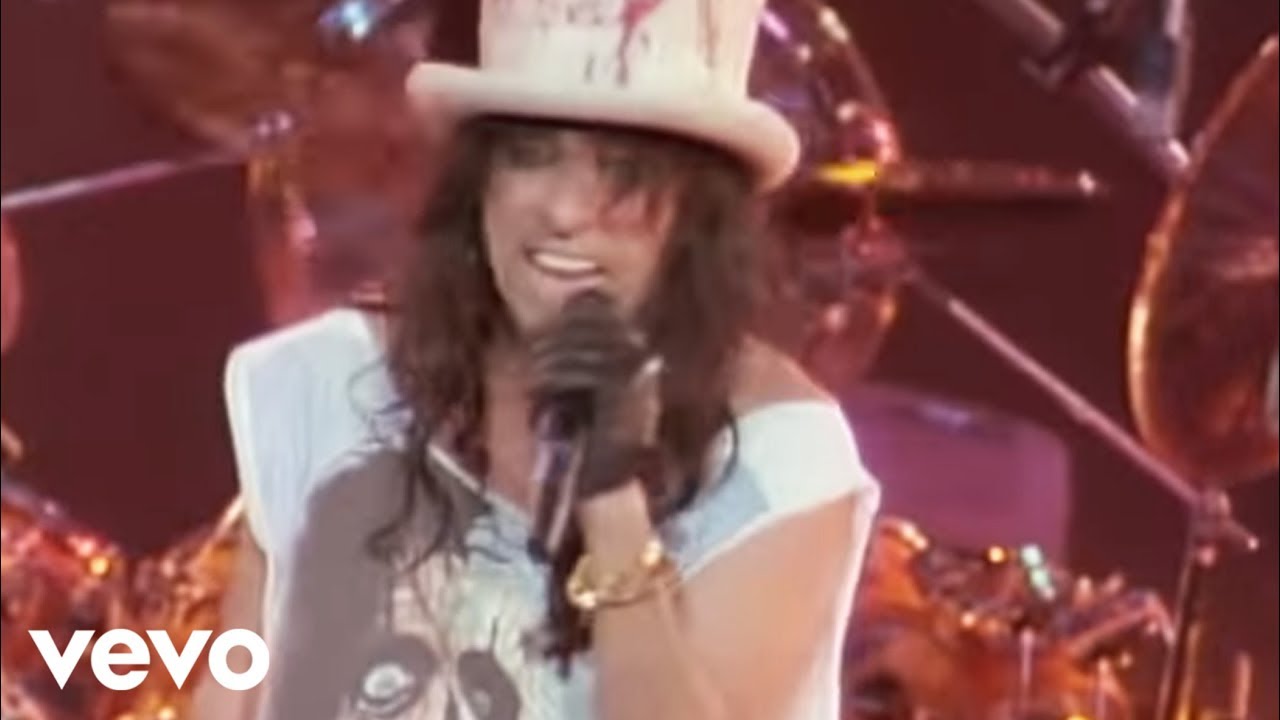