Cullen’s excitement for his defensive line group was evident as he addressed the media on Thursday after another week of OTA practices. The veteran defensive coach didn’t hide his desire to work with the Chiefs’ current group of linemen and new players brought in during the offseason. He shared his two favorite guys are Frank Clark and Chris Jones, and he has lofty expectations for both players in 2022.

“Well, I’ll tell you what, those are two of my favorite guys,” Cullen told reporters. “I was at another place when they were coming out. I mean, I expect those guys to have career years and play the best they have in their career. And if we do that, that will elevate the whole team. And I expect that. Those guys who work — and this is voluntary — this is not mandatory. I’ve been in touch with both of those guys and love the way they play and love what they’re all about.”

Clark had a disappointing 2021 NFL season with the drama of his arrest the previous offseason hovering over him. Jones, however, was only one sack short of another double-digit sack season, splitting time between inside and edge positions on the defensive line. Asked about the role he envisions for Jones in 2022, it sounds like we should will see him playing the majority of his snaps at defensive tackle.

“Well, I think when Chris (Jones) is on his game, there is not a better defensive tackle in the NFL,” Cullen said. “You saw that in the championship run. I mean, there will be different spots. He’ll move around within the nature of the scheme, but I’m excited to get him in here and get rolling.”

The Chiefs’ defensive line has traditionally been solid over the years, but they weren’t as stout as many had hoped they’d be in 2021. The addition of a different voice in Cullen could help kick things up a notch in 2022. 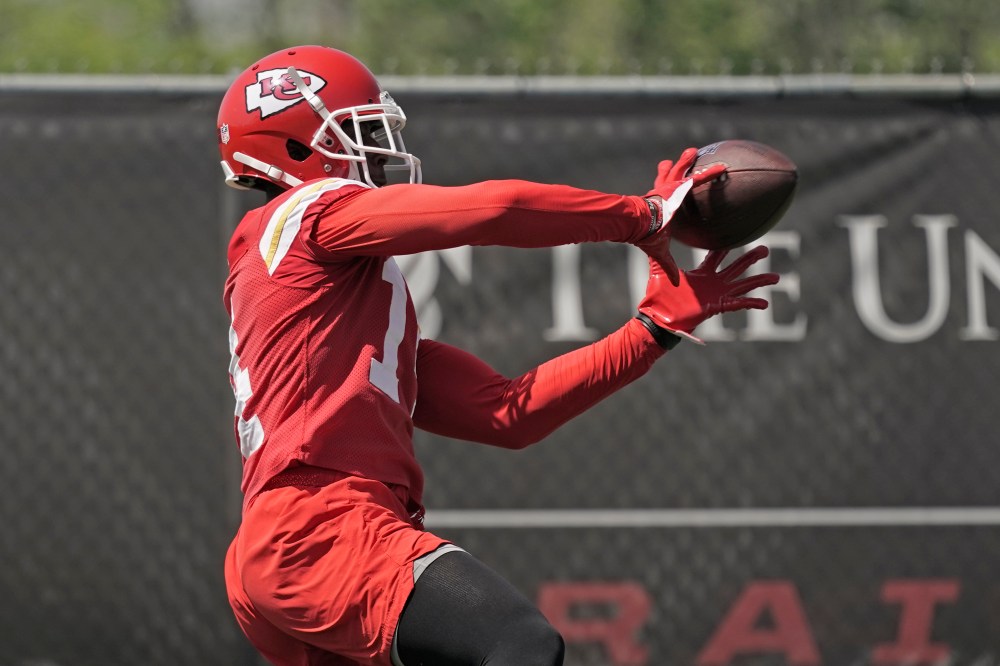 Next post ‘Vote bank politics in international relations’: India hits out at US report on attacks on minorities