Since joining the official television game crew in October 2019, Griffin has watched the Rockets evolve from a veteran title contender built around former MVPs James Harden and Russell Westbrook to the current rebuild, led by talented 20-year-old prospect Jalen Green.

Media topics discussed on the episode include how Griffin’s role has changed over the years; differences in working with veterans versus younger players; and reflections on her first year with Craig Ackerman and Ryan Hollins as the new television trio, as well as the importance of them making efforts to better connect with fans during the rebuild.

Basketball topics include highlights from Houston’s 2021-22 season; the growth shown by young players like Kevin Porter Jr., Jalen Green, and Alperen Sengun; the importance of having veterans like Eric Gordon to help prospects develop; expectations for the upcoming draft; and goals for head coach Stephen Silas entering his third year with the Rockets.

Wednesday’s complete episode can be listened to below. Each episode of the show is also made available via flagship radio station SportsTalk 790, as well as to all major podcast distributors under “The Lager Line.” 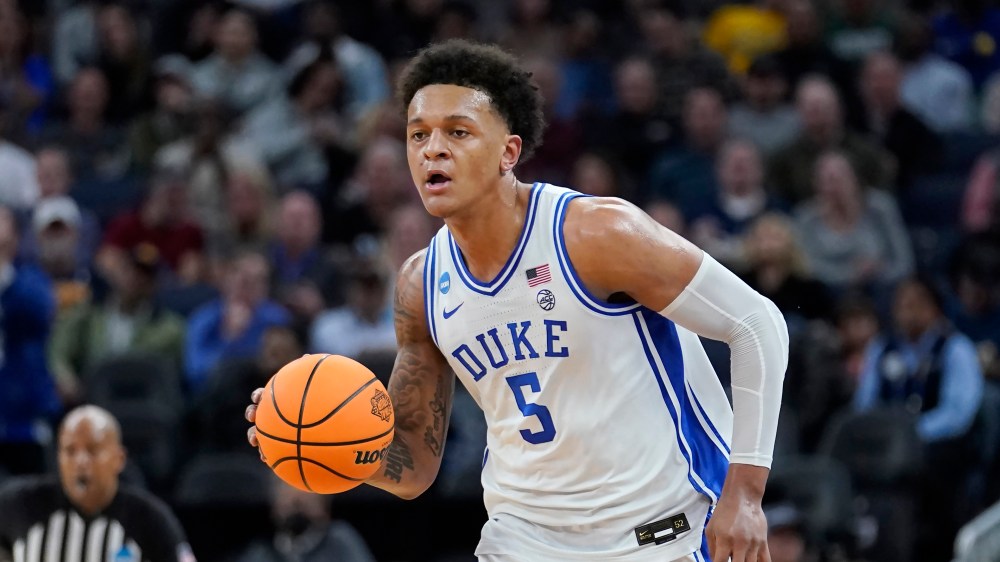