Denver Broncos quarterback Russell Wilson is battling through shoulder and hamstring injuries, giving him an uncertain status for Sunday’s game against the New York Jets.

Wilson wants to play through his injuries, but the Broncos won’t put him on the field if they don’t believe his physically ready to go.

If Wilson is ruled out this week, the team will presumably turn to Brett Rypien. Josh Johnson is also an option on the practice squad, but Rypien is the official QB2 on the team’s depth chart.

“With Russell, he’s the ultimate competitor,” Broncos coach Nathaniel Hackett said. “He’s going to do everything in his power to get out on that field. We have to make sure that he’s healthy enough to be able to go out and play at a high level.

“Whoever has to go in, whether it’s ‘Ryp, Josh, or anybody, [I] feel confident that we will try to build a plan for them that makes them successful.”

Rypien’s first (and only) career start was a Thursday Night Football showdown with the Jets in 2020. Rypien went 19-of-31 passing for 242 yards with two touchdown passes and three interceptions in a 37-28 win.

Rypien, 26, signed with Denver as an undrafted free agent out of Boise State in 2019. He spent most of his first two seasons on the practice squad before being promoted to an active-roster backup role last year. Rypien is the nephew of former NFL quarterback Mark Rypien, a two-time Super Bowl champion.

Now in his fourth season, Rypien is Wilson’s backup and if he starts on Sunday, the QB will face the same team he beat in his first start. 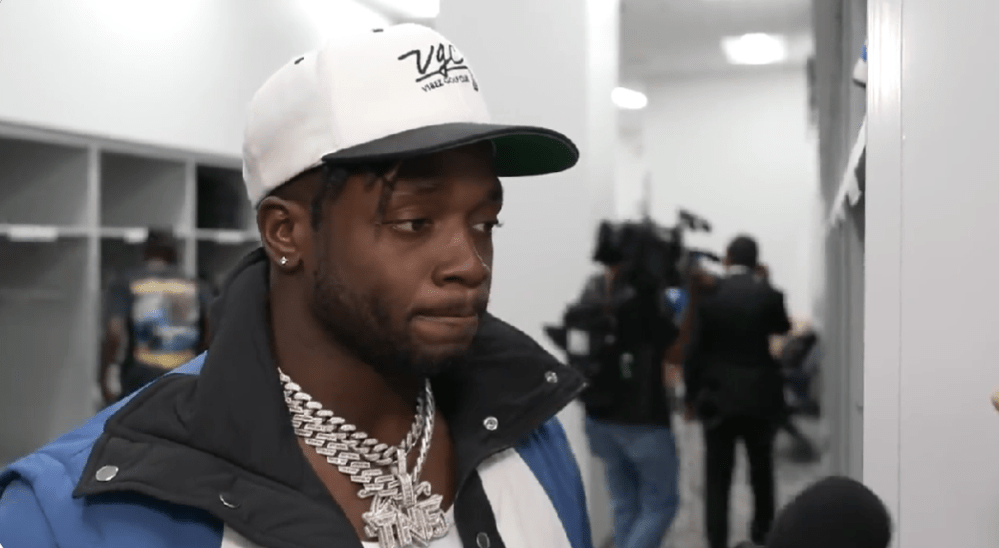