There is a now infamous picture of Bill Gates sitting atop massive stacks of paper with a CD in hand. He took this picture because of the fact that this is the sort of thing that could potentially end up showing people just how much data could be kept on a CD drive, but technology has advanced so rapidly since then that even that CD has now become obsolete. Bill Gates started Microsoft 47 years ago, and it’s the rate at which technology has progressed is truly incredible.

In 1982, Bill Gates was interviewed for the first time by PC Magazine. Forty years after that momentous interview, he has been asked by the magazine to give some predictions about what the world of tech might look like in another forty years. Even back then, Gates had a fairly good idea of the impact that personal computers could have on the world with all things having been considered and taken into account. Hence, his predictions about the next few decades might be prescient.

With all of that having been said and now out of the way, it is important to note that Bill Gates feels like the biggest challenge facing tech in the near future are the same challenges that the world is facing. Things like climate change and political radicalization are impacting everybody, and while tech might not have an easy fix that would resolve all of these problems, it might still have a bit of a role to play if it’s given the chance.

AI in particular seemed to be heavily emphasized by Gates, though he also mentioned the importance of studying it, innovating within it and implementing it in an ethical manner. He praised the management team at Microsoft for its OpenAI initiative, and said that more transparency was required in order to keep consumers safe and allow them to reap the benefits of widespread AI without forcing them to go through any of the downsides that are associated with this highly advanced form of technology.

When asked about how moving to philanthropy changed his life, Gates said that while his main focus continues to be his charitable work, tech is still a core component of his life. This includes work he does with his various charitable organizations as well, such as trying to encourage the adoption of digital currency as well as health technology to assist people in impoverished regions of the world such as Africa.

Gates also spoke about how his philanthropy helped him branch out of the tech fields that he had specialized in and learn about things like climate science, biotech, as well as other fields. Much of Gates’ work has focused on finding a cure for HIV, and technology will definitely have a role to play in that.

Another thing that Gates spoke about was the kind of tech he used. Apple is noticeably absent from the tech that he utilizes in his day to day life. His personal phone is actually a Samsung, more specifically the Samsung Galaxy Z Fold3. He also uses Surface computers, both in his home office as well as on the go. The Surface Studio 3 All-in-One PC Is his home based computing solution, whereas he usually switches to the Surface Laptop 4 when he is working remotely. His preference for Microsoft products shouldn’t come as a surprise given he started the company.

This interview helps to cast some light on a highly influential career, one that isn’t showing any signs of slowing down in the near future. Bill Gates is truly a titan of the tech industry, and much of what he says in this interview serves to highlight that to a pretty great extent. 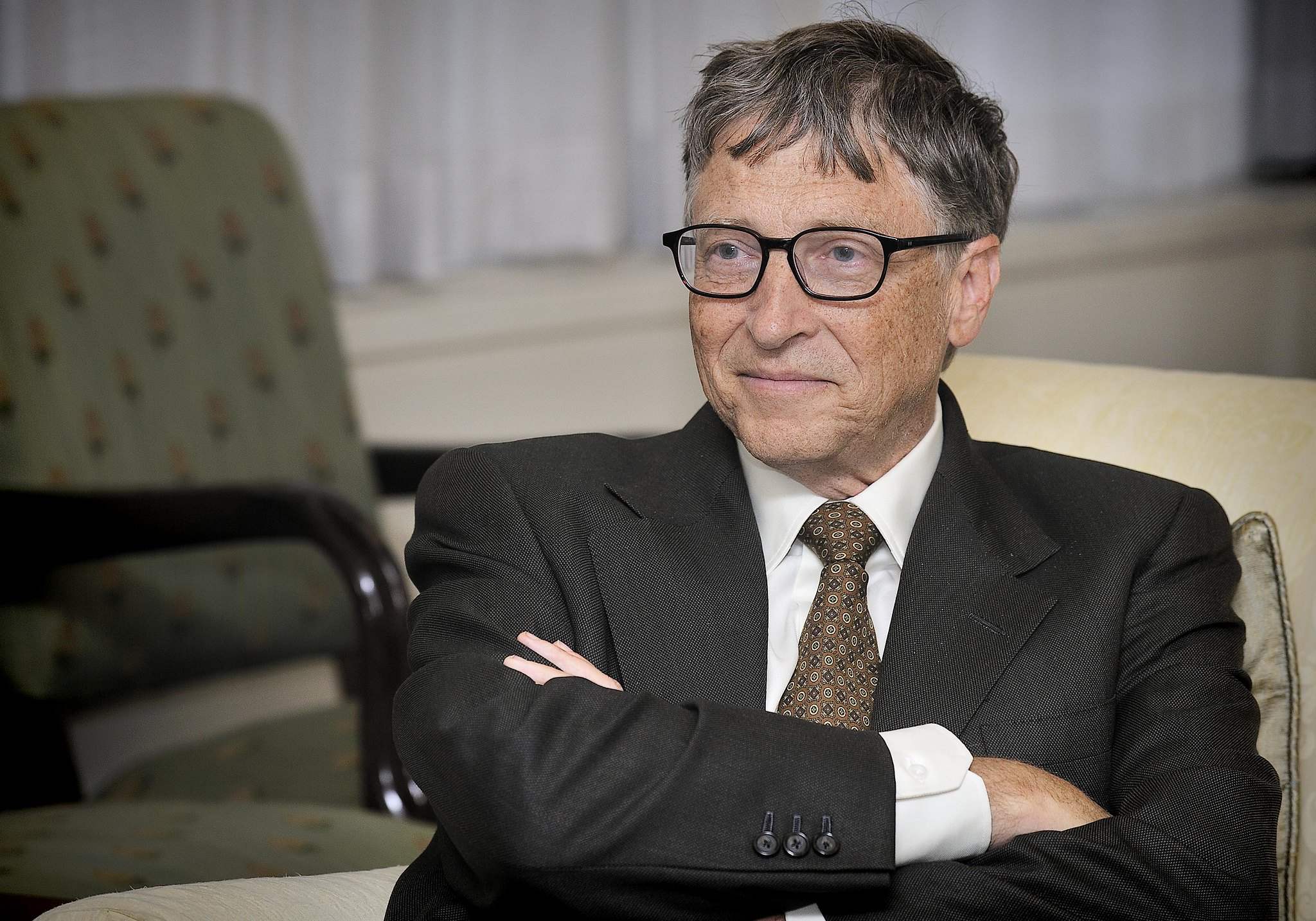