WELL, THE TIGEE RIDEAUX EXPERIMENT AT NIMITZ LOOKS TO BE WORKING OUT.

While he says goodbye to senior and co-Defensive Player of the Year McGrover Odili, Rideaux returns co-Newcomer of the Year Dominic Samuel (sophomore), first-teamers Kentrelle Royston and Ja’Varius Thompson and Eric Woods. The Cougars could be special for years to come.

Eisenhower finished fourth in the district and advanced to the playoffs before falling to College Park 50-47 in the first round. Eisenhower coach James Johnson was the co-Coach of the Year.

IN DISTRICT 14-6A, IT WAS NIMITZ AND MACARTHUR GIRLS’ BASKETBALL MAKING IT TO THE BIG DANCE OUT OF ALDINE ISD.

In the playoffs, MacArthur fell to Conroe (56-28) and Nimitz lost to Grand Oaks (55-37) in the opening round, bringing their seasons to a close.

Once the season was wrapped up, it was awards time.

ALDINE ISD TOOK THREE OF THE FOUR PLAYOFF SLOTS OUT OF DISTRICT 14-6A IN 2022 AS NIMITZ, ALDINE AND MACARTHUR ALL MADE THE PLAYOFFS.

Nimitz and Aldine bowed out in the opening round (Nimitz falling to The Woodlands 4-0 and Aldine losing to Grand Oaks 4-1) but MacArthur made a historic run to the Region II Championship.

MacArthur defeated College Park (3-2), Tomball (4-2), Klein (2-0) and Duncanville (2-0) to reach the Regional Championship. There, they fell to The Woodlands 2-1 to close out their season.

When it came to awards season, Aldine ISD was well-represented.

MacArthur’s Jay Hernandez was named the District 14-6A MVP, while Aldine’s Junior Matute and Jester Aguilar earned Offensive Player of the Year. Aldine’s Christopher Gomez earned Keeper of the Year and Sammy Martinez of Aldine Davis was the Newcomer of the Year.

Big Mac knocked off Willis in the BiDistrict round before being bounced from the playoffs by Cypress Ranch.

The Aldine Mustangs finished second in district play led by District MVP Joselyn Alfaro and Goalkeeper of the Year Yasmin Marmolejo. The ’Stangs fell to College Park in the first round.

Nimitz, Davis and Eisenhower rounded out the bottom half of the district standings.

ALDINE ISD’S BEST DOVE HEADFIRST INTO THE POOL IN 2022 SEEKING THE FASTEST TIMES AND THEY DID THAT.

Overall, Aldine ISD sent 76 swimmers to the Region II-6A Championships and all five high schools had representation at that meet. 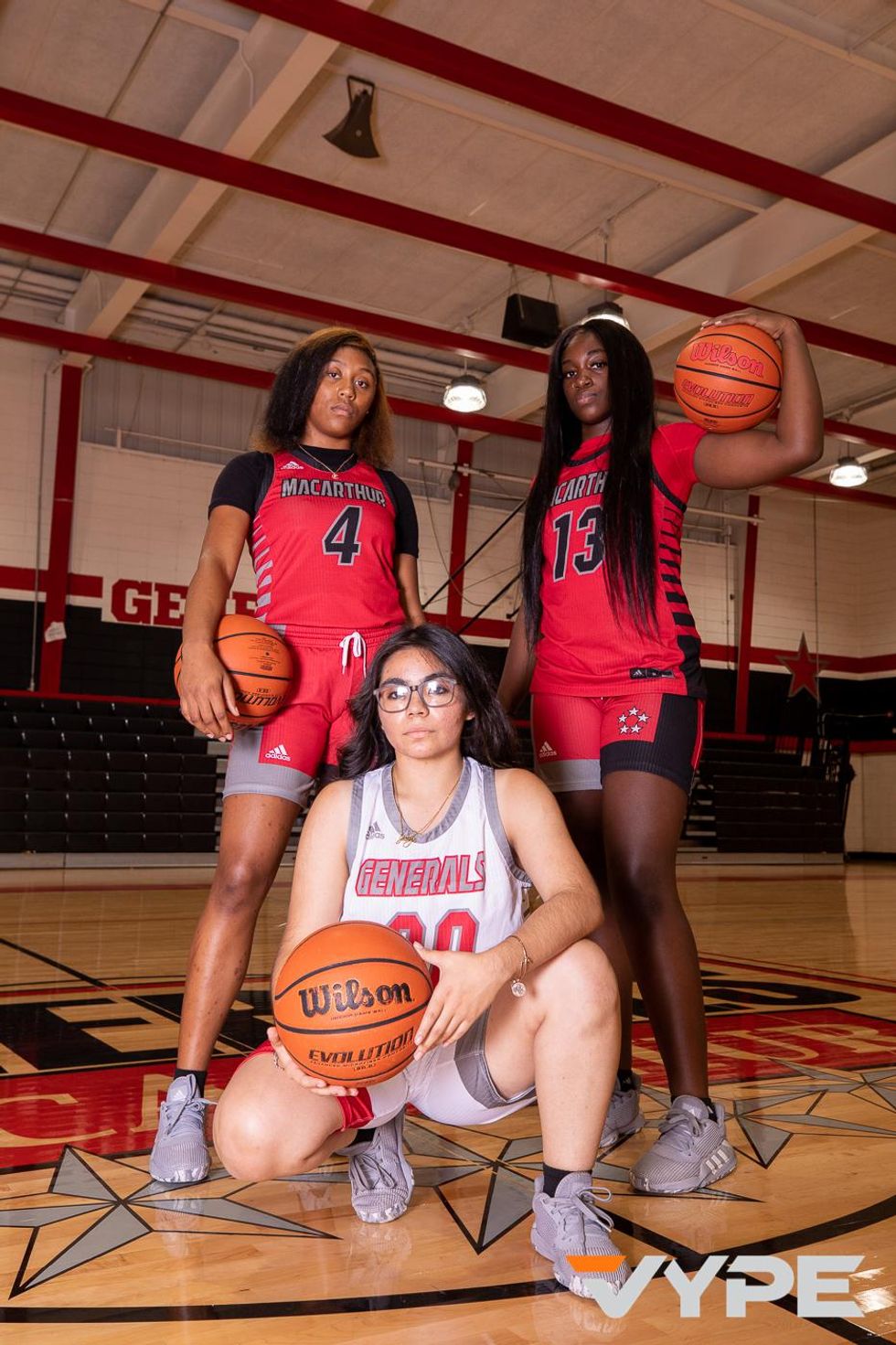 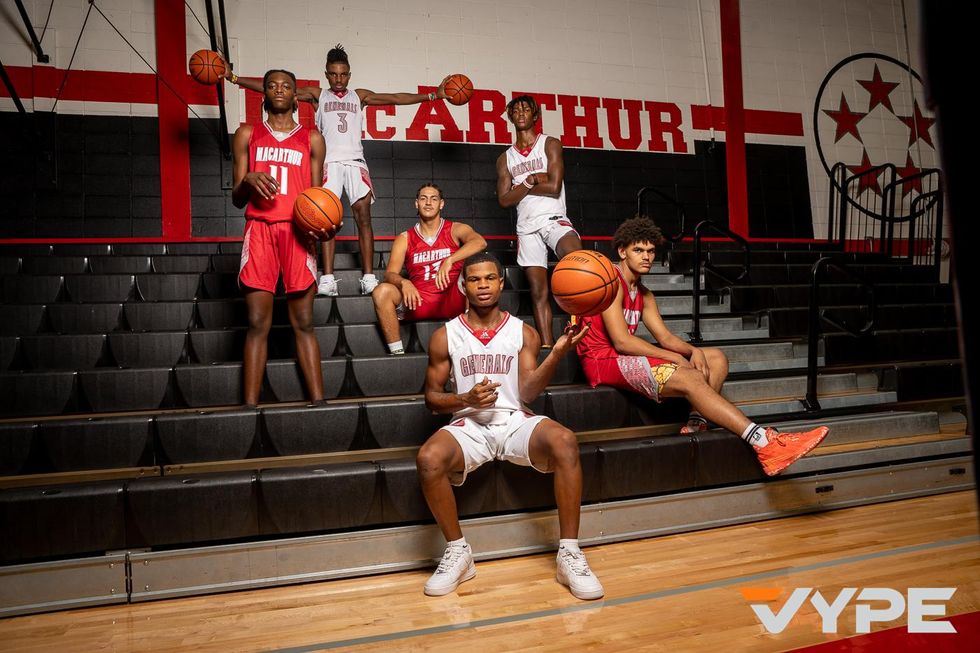 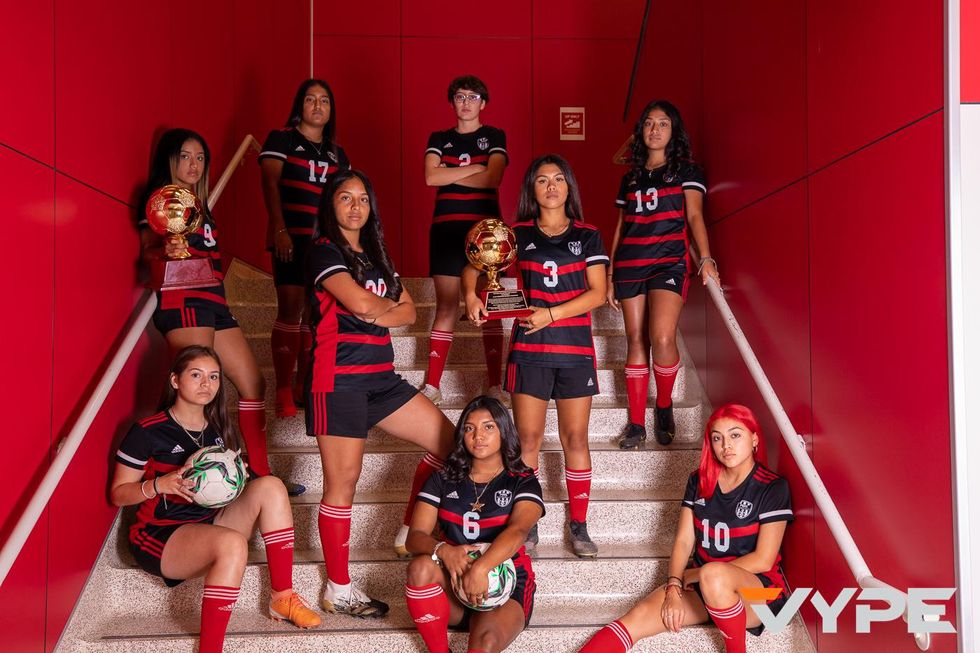 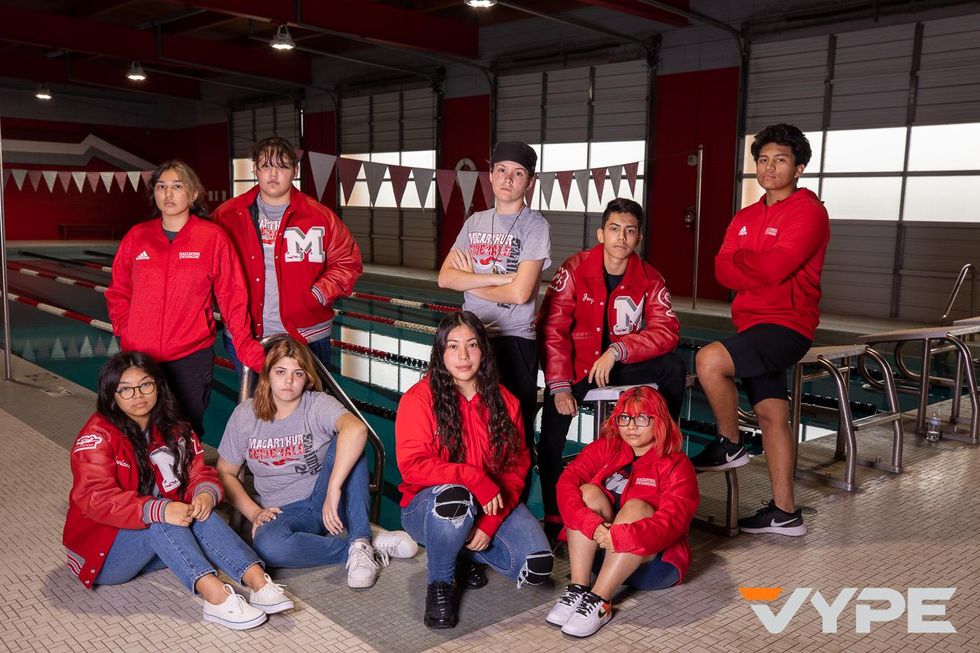 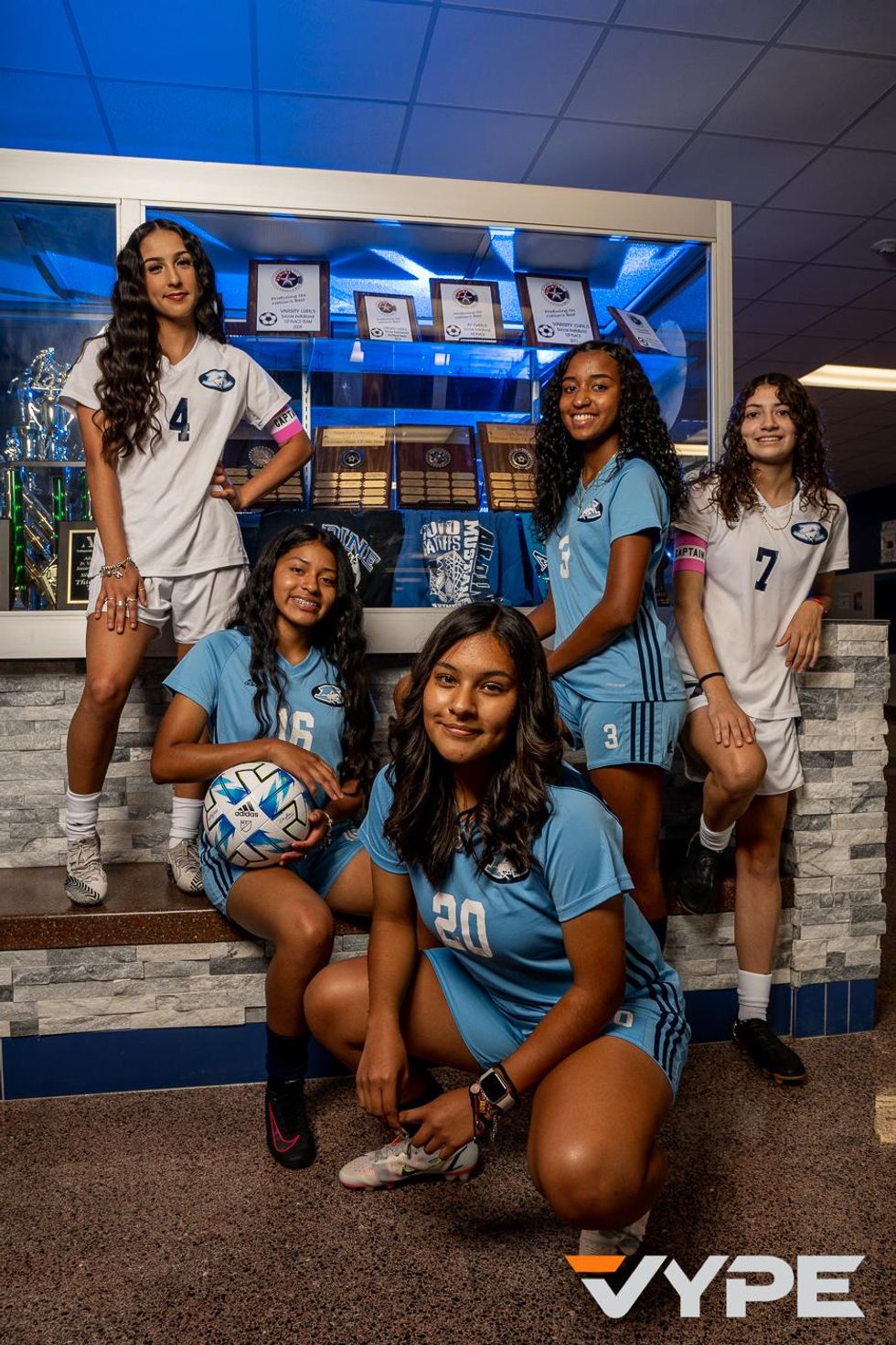 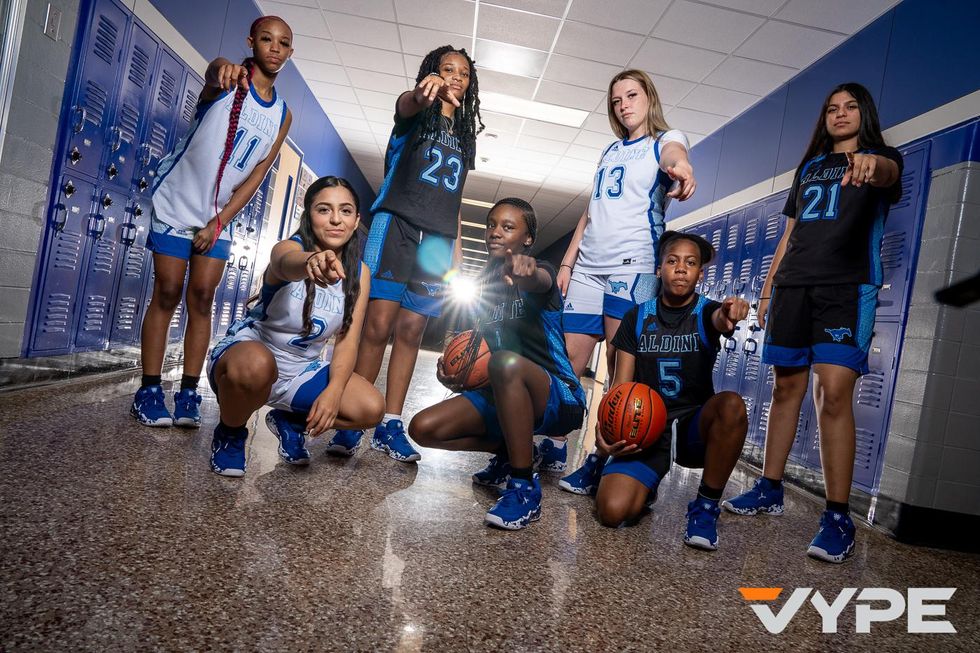 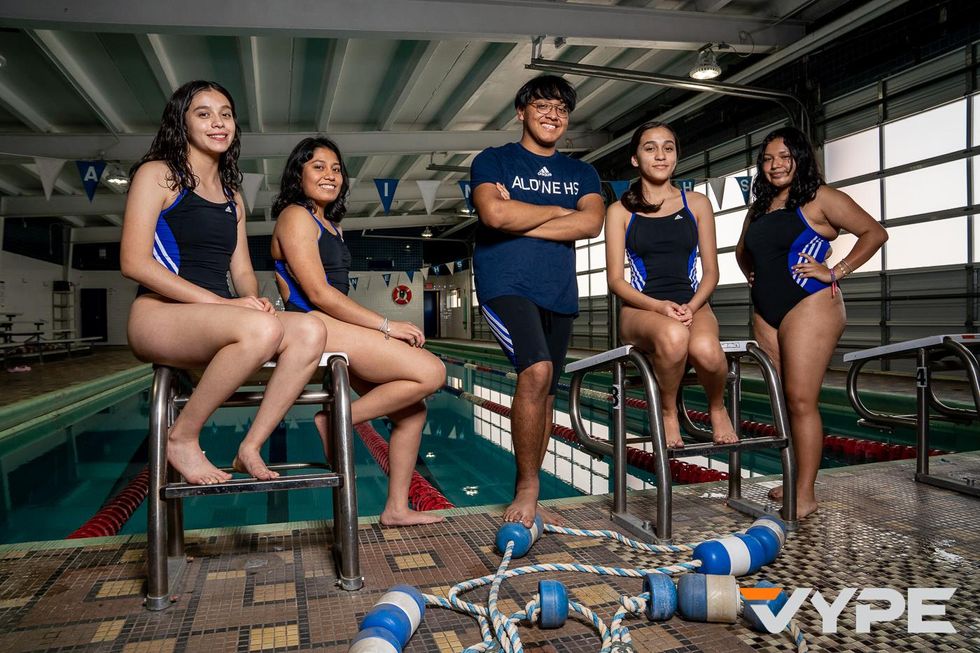 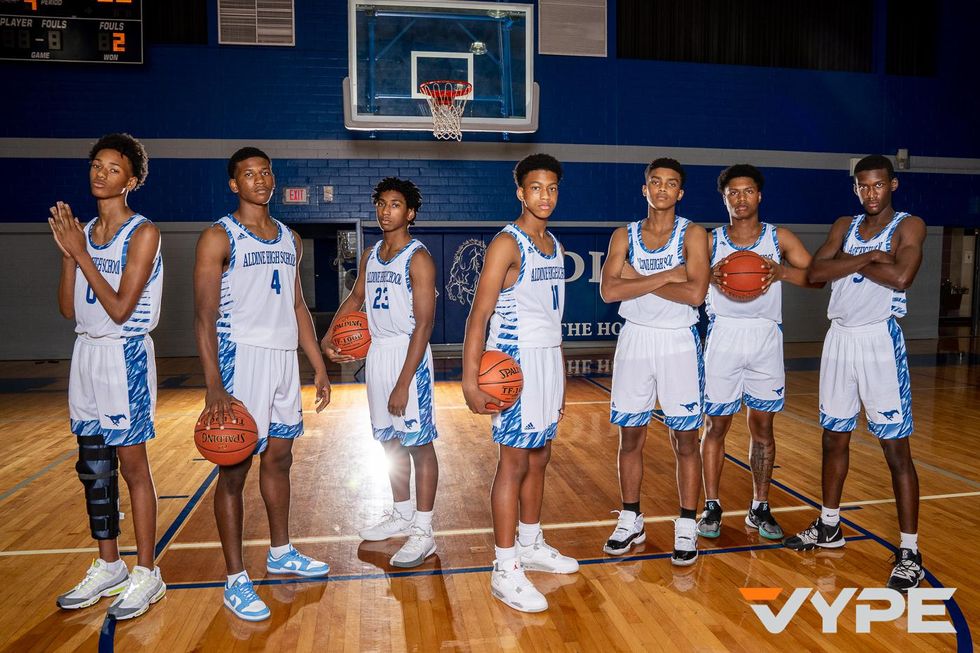 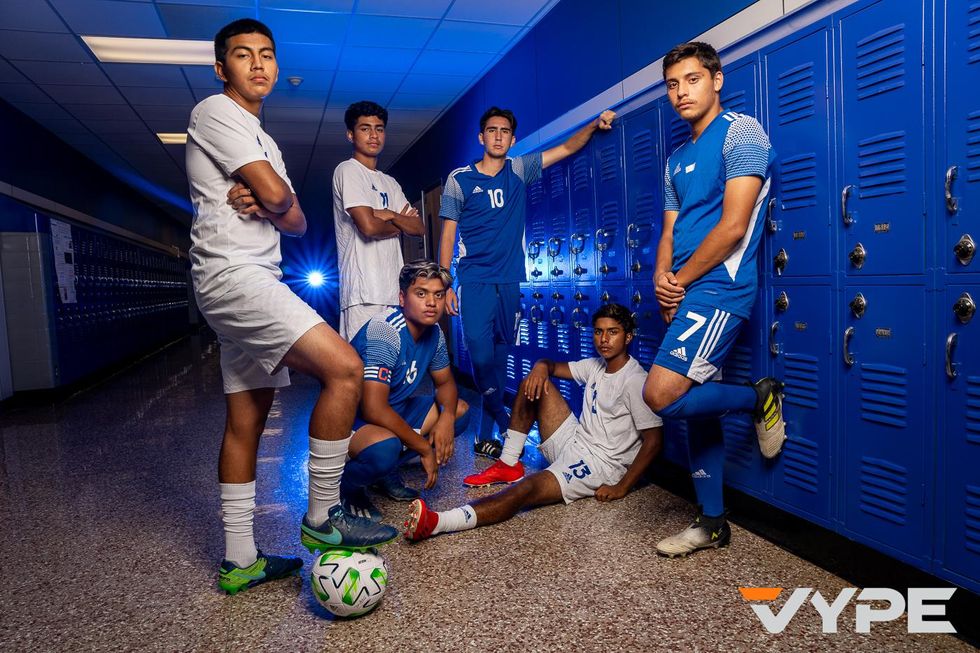 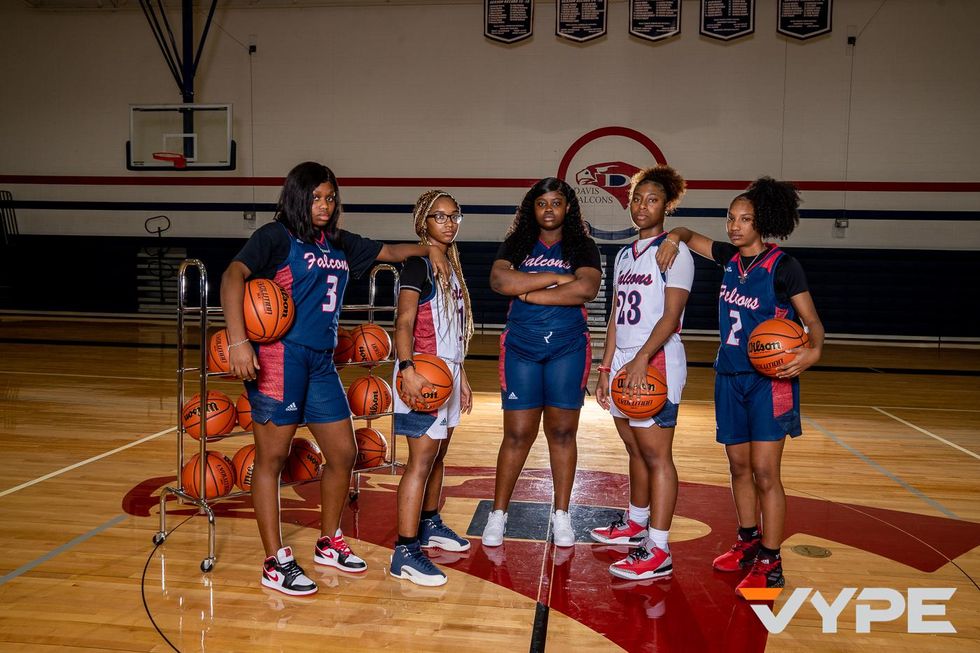 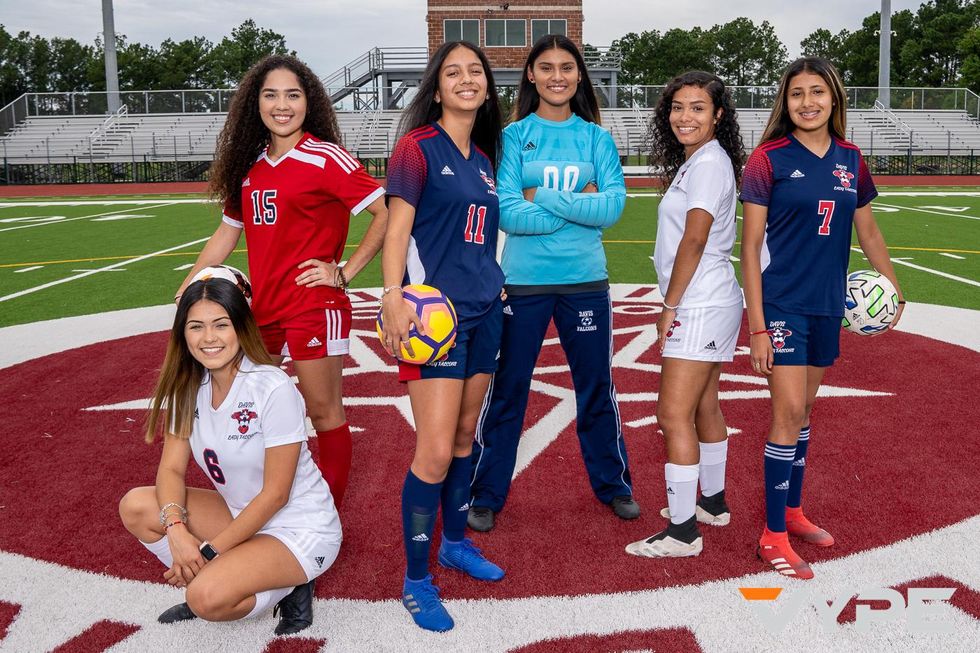 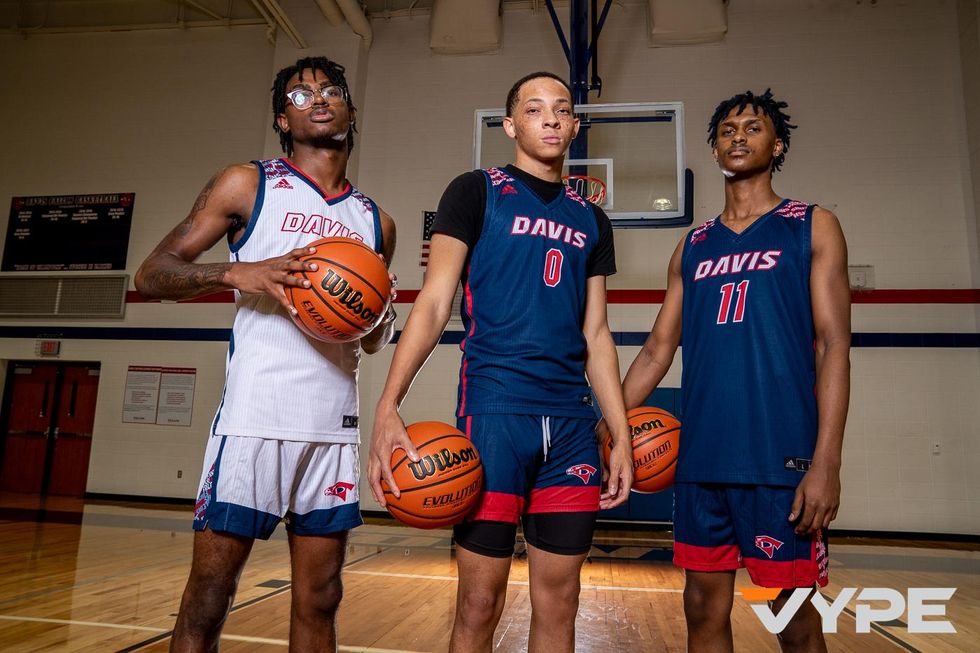 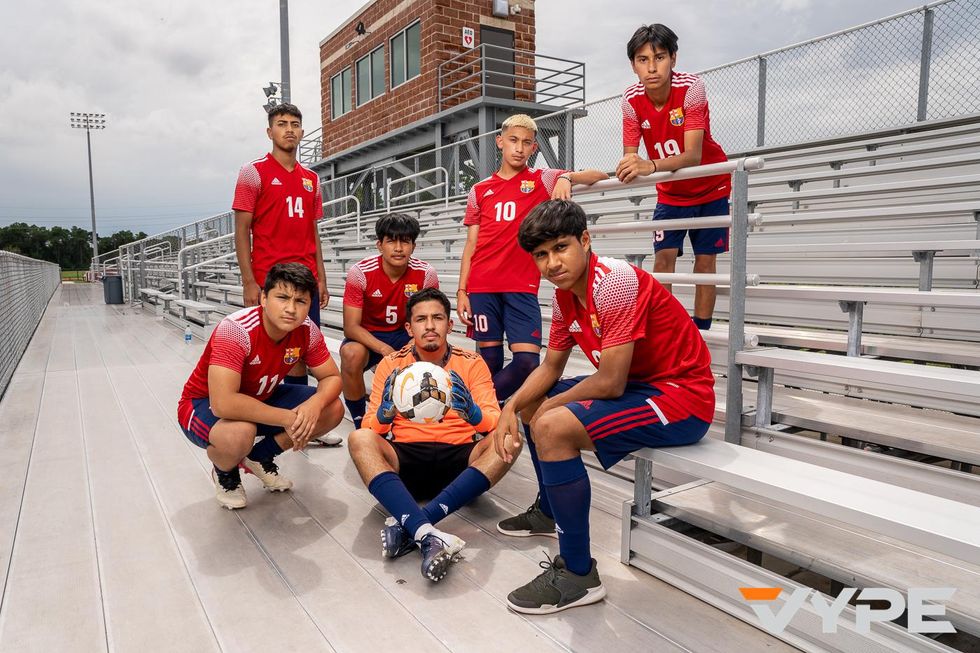 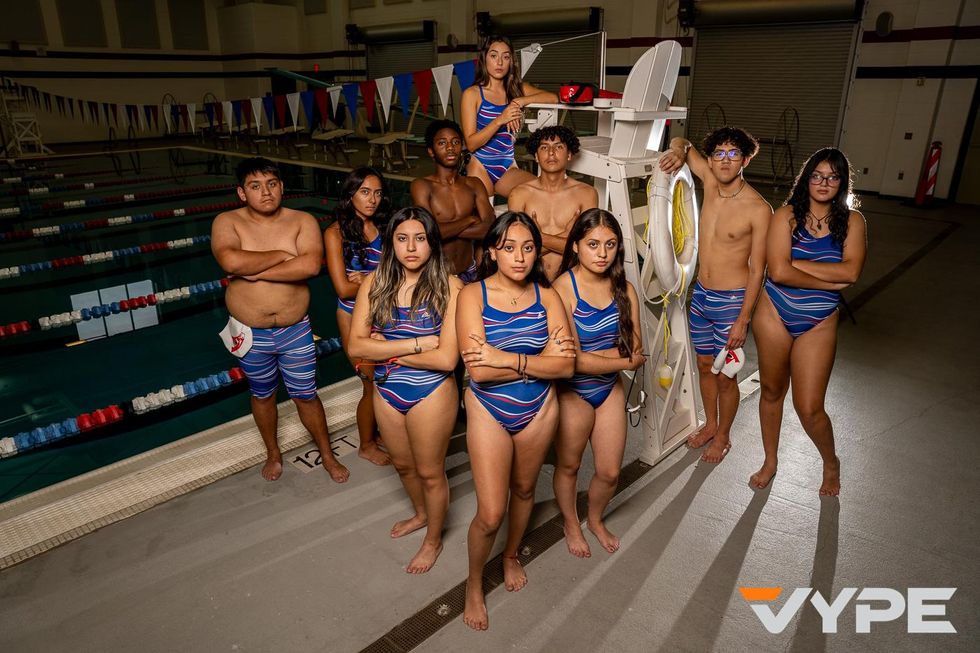 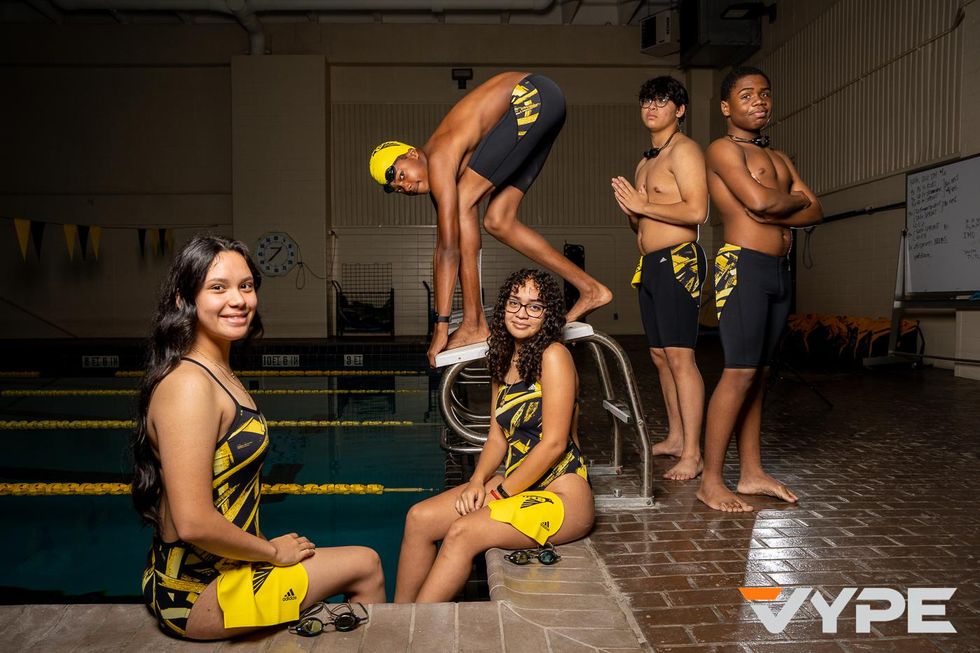 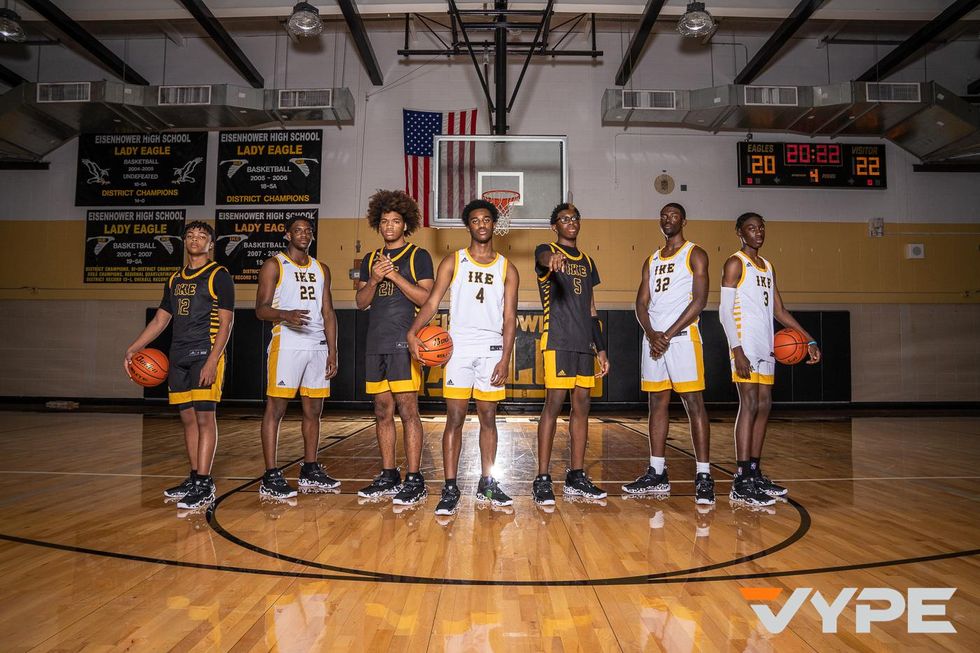 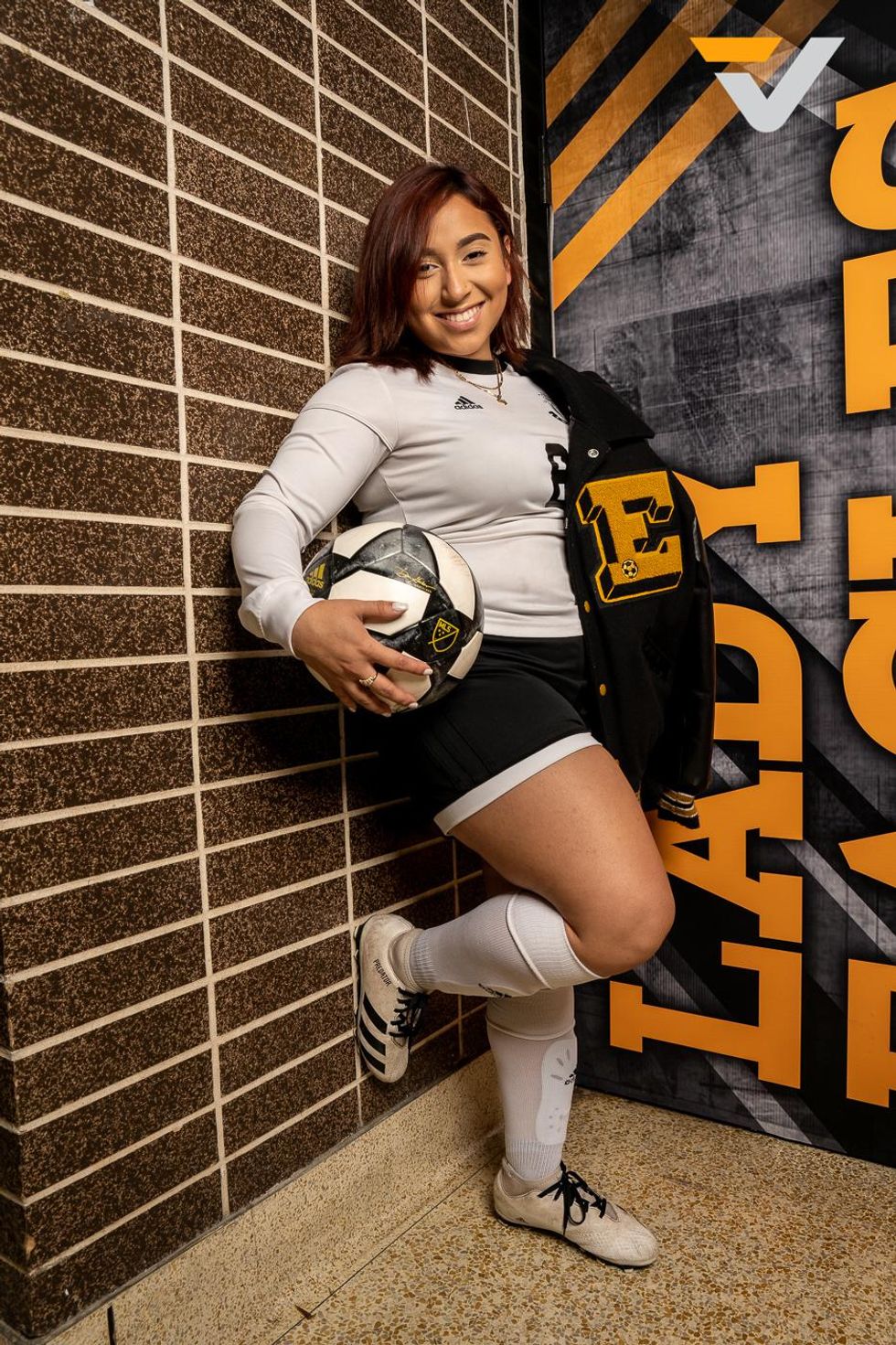 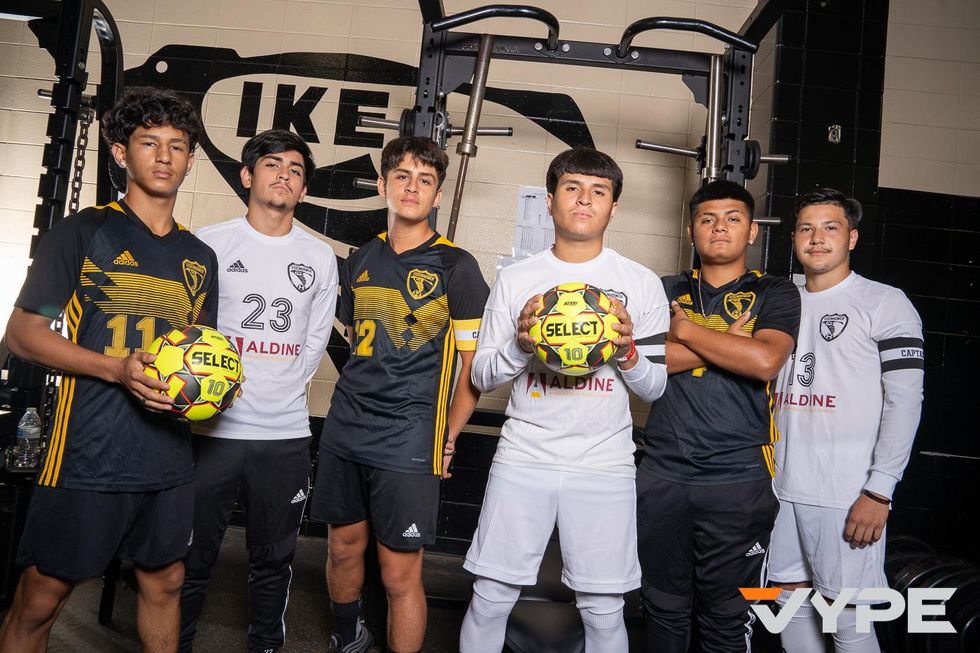 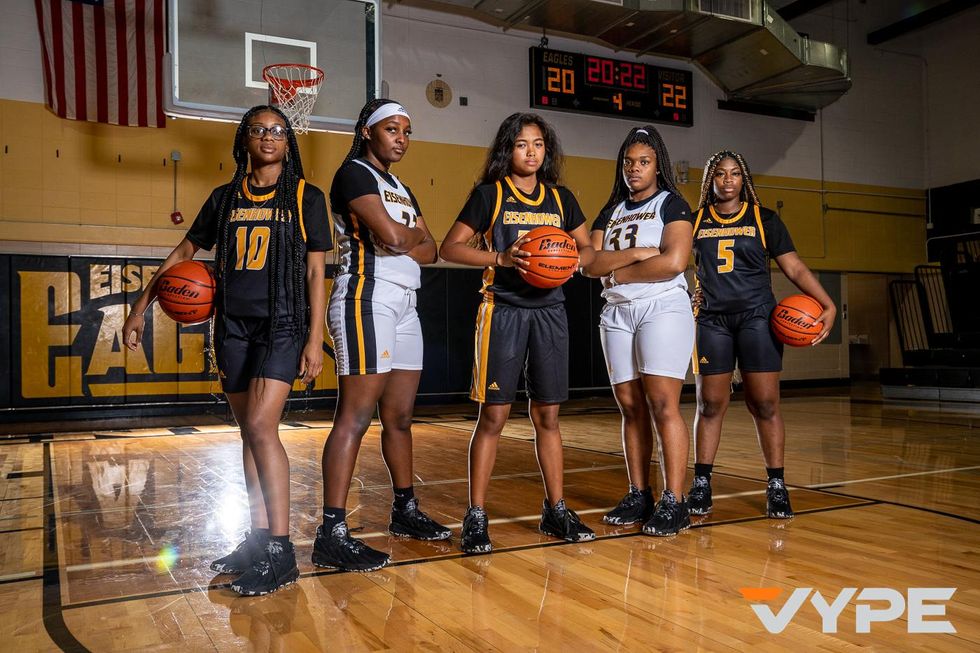 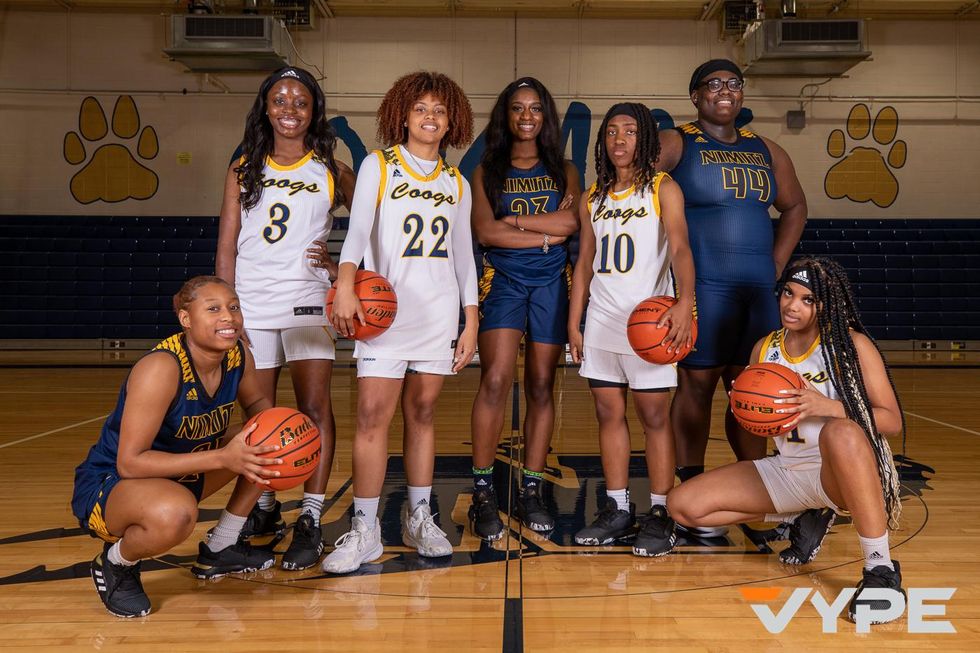 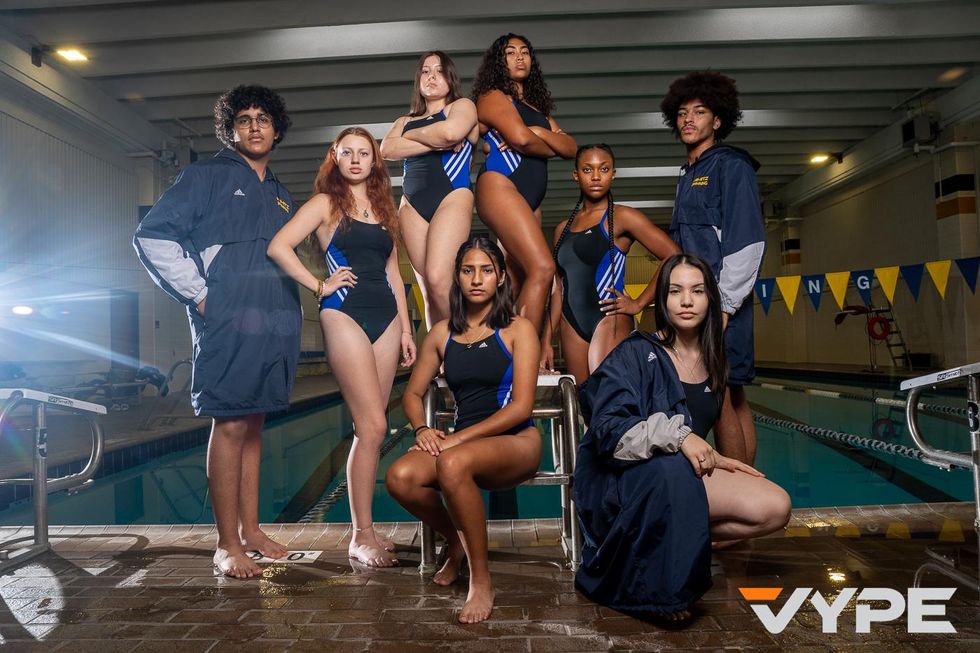 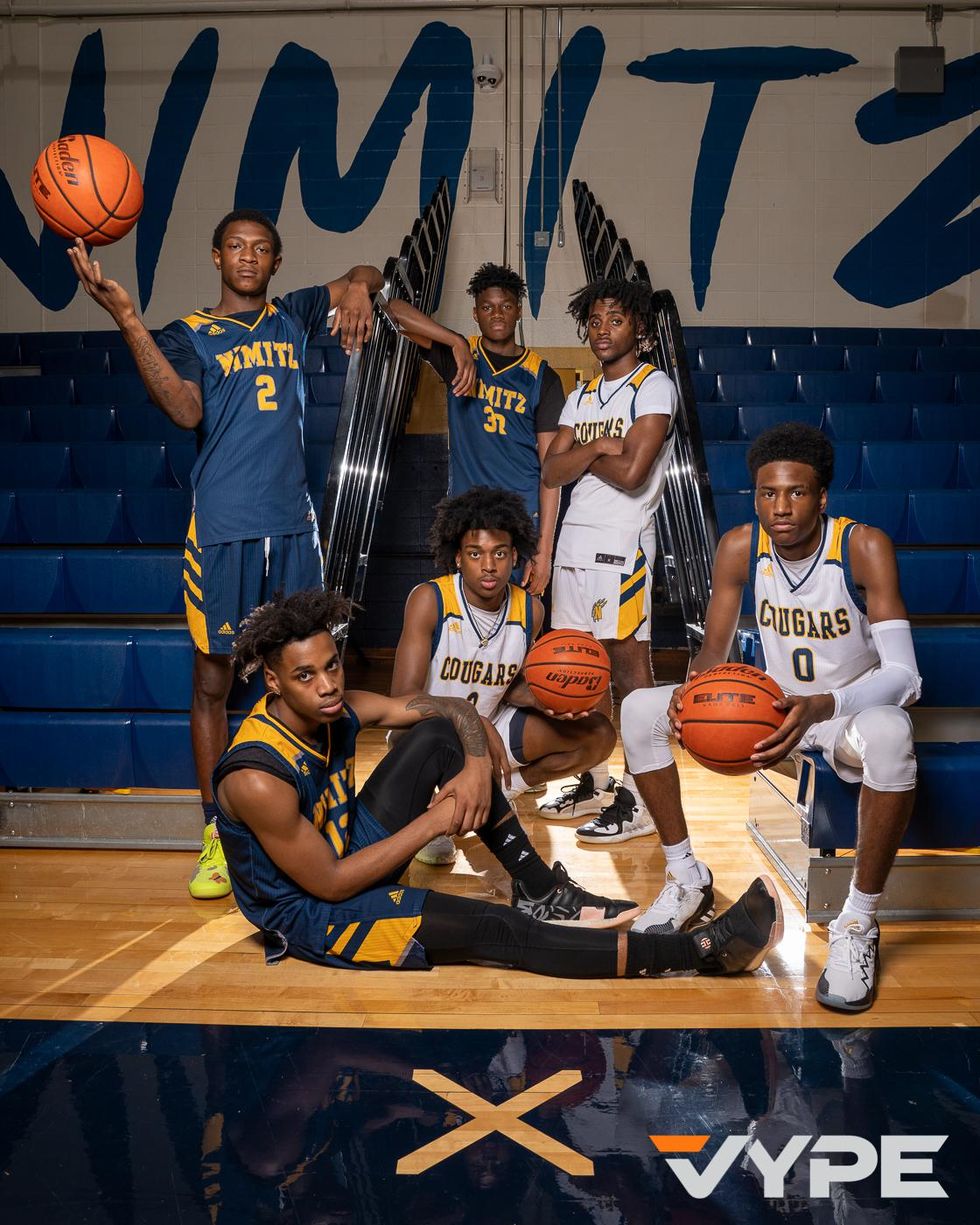 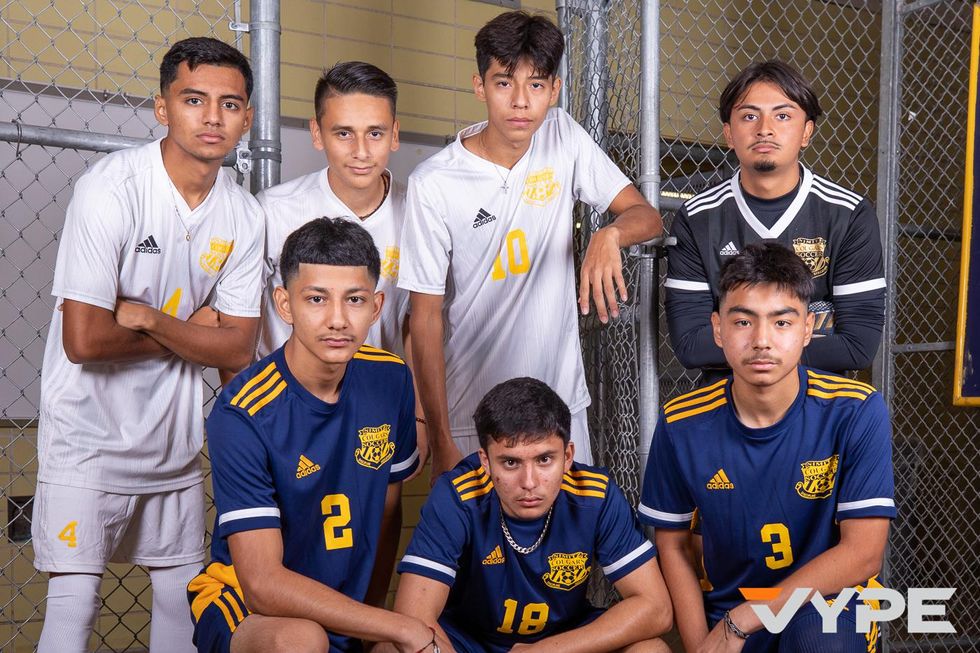 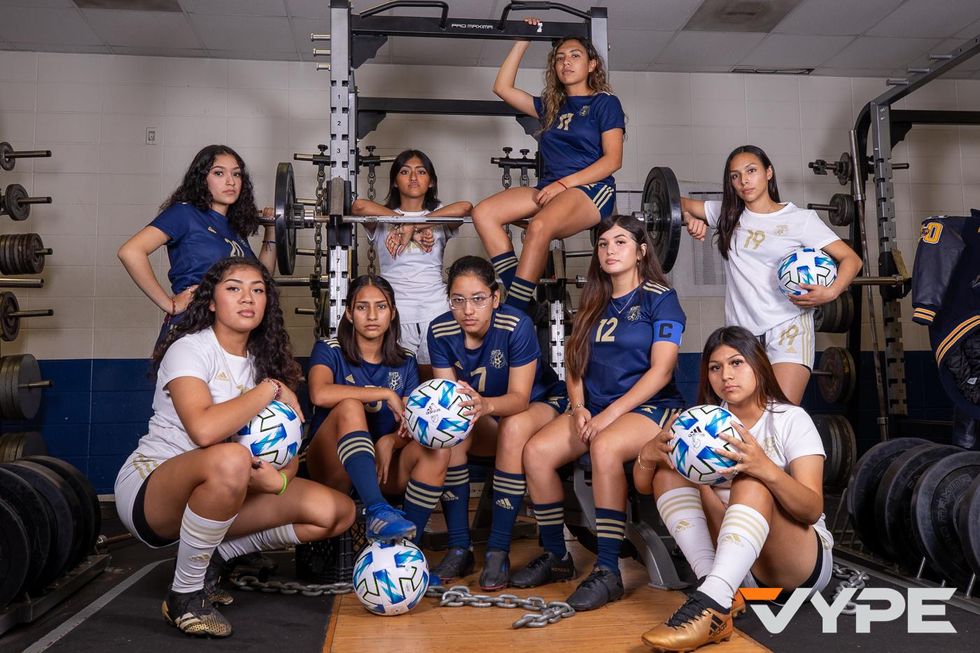