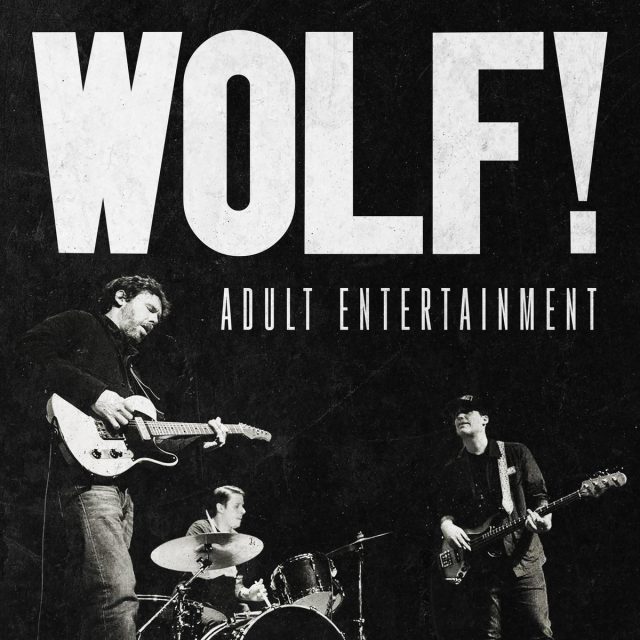 THE EDITED PRESS RELEASE: “Wolf! — beloved Brooklyn guitarist Scott Metzger’s “Telecaster rock trio” with bassist Jon Shaw and drummer Taylor Floreth — returns after a six-year hiatus with a new EP Adult Entertainment. Sounding like the love child of Pulp Fiction and The Endless Summer running off together under a full moon, Wolf!’s greasy instrumental rumblings weave together elements of surf, rockabilly, boogaloo and more into delectable bite-sized musical nuggets. As has been Wolf!’s modus operandi since forming in 2014, tone, touch and taste are always front and center.

“We had a Wolf! up and running pretty hard back in 2016. There were two really great albums, a bunch of sold out shows, a few songs licensed to film and television — and then for a laundry list of reasons, some still unclear to us as a band, our attention got pulled towards other endeavors,” explains Metzger. “In 2018, we ducked back into the studio and put down some tracks, but again life just had other plans and the recordings wound up on the back burner. As things started to open up following the pandemic, it quickly became apparent that it was time to finish the EP and get the band back out playing again.” 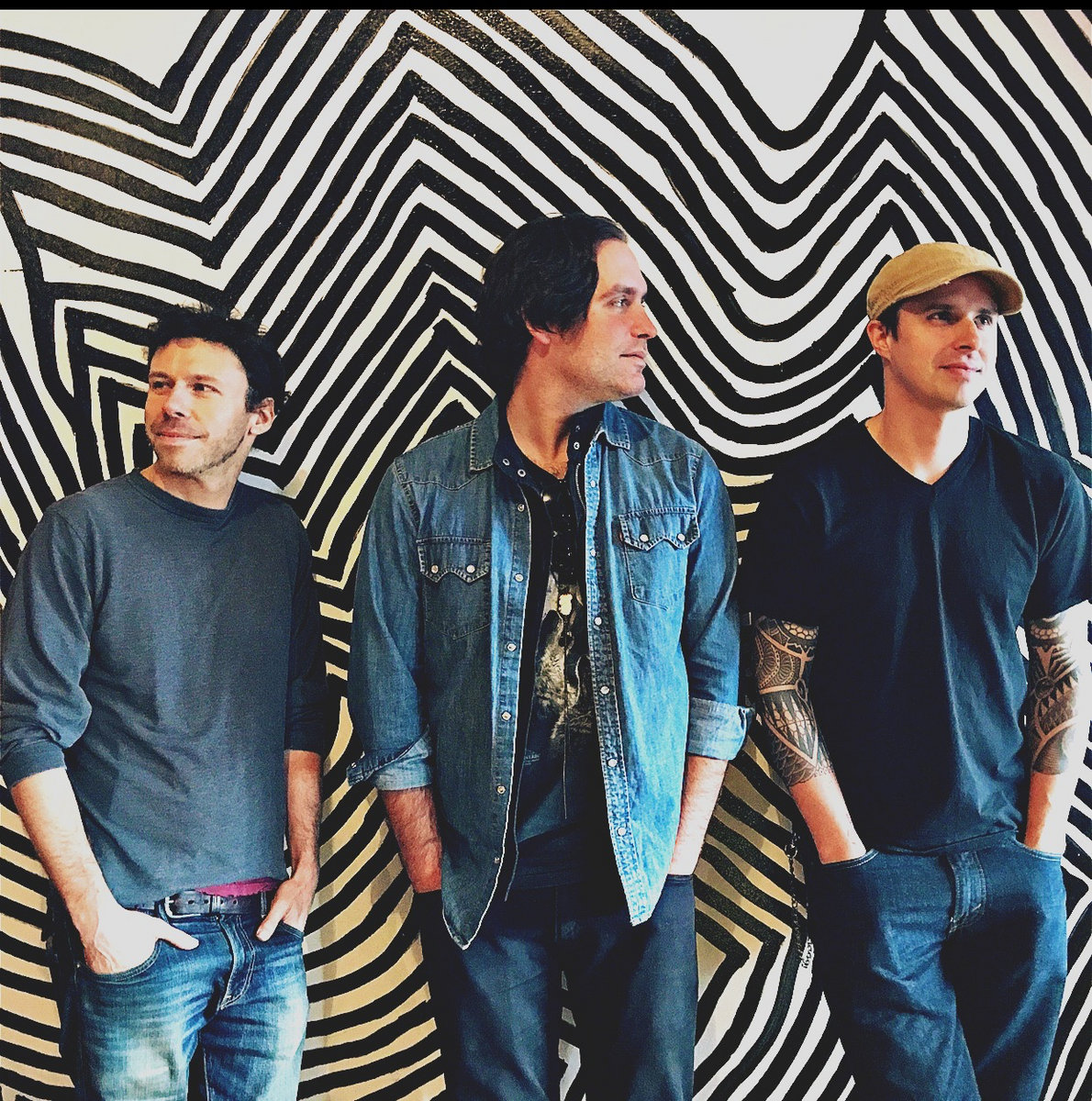